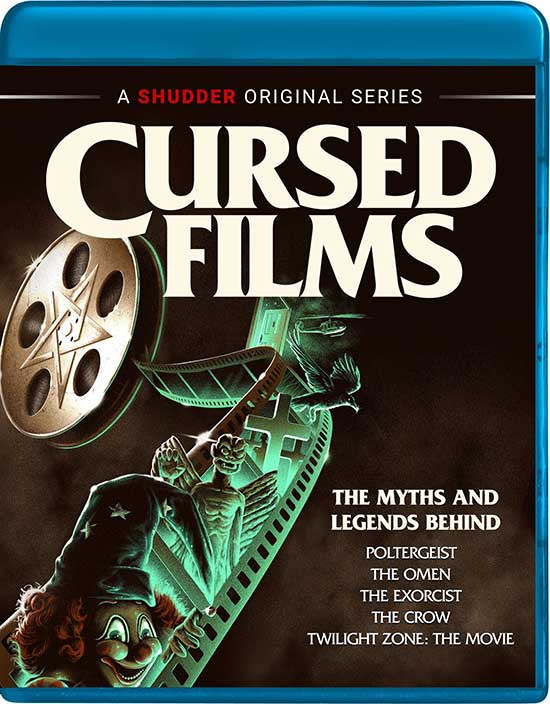 RLJE Films, a business unit of AMC Networks, has picked up select rights to CURSED FILMS, from Shudder, AMC Networks’ streaming service for horror, thriller and the supernatural. CURSED FILMS releases on Digital HD, DVD and Blu-ray on August 18, 2020. The five-episode documentary series, written, edited and directed by Jay Cheel (How to Build a Time Machine), stars Phil Nobile Jr. (Fangoria Editor-in-Chief), Linda Blair (The Exorcist), Kane Hodder (Friday the 13th franchise), Michael Berryman (The Hills Have Eyes), Mitch Horowitz (As a Man Thinketh), Ryan Turek (VP of Development, Blumhouse Pictures), Richard Donner (The Omen) and Gary Sherman (Poltergeist III). CURSED FILMS offers a fascinating exploration of the facts and myths surrounding the troubled and sometimes tragic events associated with genre classics such as The Exorcist, Poltergeist, The Omen, The Crow and Twilight Zone: The Movie. RLJE Films will release CURSED FILMS on DVD for an SRP of $27.97 and on Blu-ray for an SRP of $28.97.

CURSED FILMS is a five-part documentary series which explores the myths and legends behind some of Hollywood’s notoriously “cursed” horror film productions. From plane accidents and bombings during the making of The Omen, to the rumored use of real human skeletons on the set of Poltergeist, these stories are legendary amongst film fans and filmmakers alike. Were these films really cursed, as many believe, or just the victims of bad luck and bizarre circumstances? 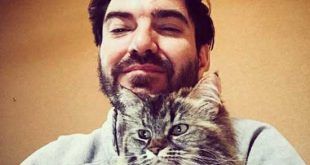