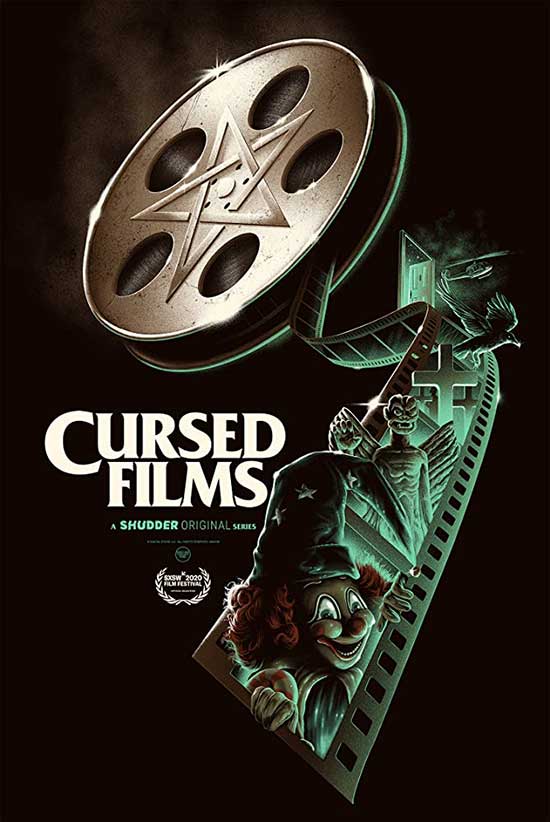 Cursed Films is a five part documentary series which explores the myths and legends behind some of Hollywood’s notoriously cursed horror film productions.

Cursed Films from SHUDDER. This is a fascinating subject. Jay Cheel wrote and directed the five episodes. I remember growing up and hearing all sorts of stories about Poltergeist and then of course movies like, The Crow, The Exorcist and more. The documentary series starts off with the legendary film, Poltergeist (1982). They discuss some of the tragedies that surround the movie. 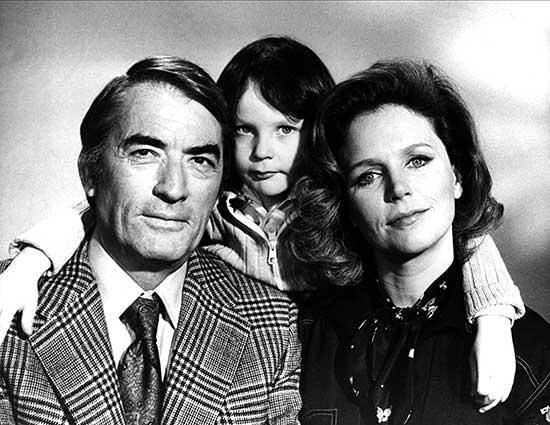 It makes you wonder if things happened for a reason or was it coincidental? I think it’s fascinating that people were so open to talk about everything from curses to the occult. There were quite a few tragedies surrounding The Omen. Horror movies are often an escape for some of us. Real life tends to have enough horror in. When you watch a film like The Omen it may be uncomfortable to some people. If you don’t jump out of the box, you may miss something. 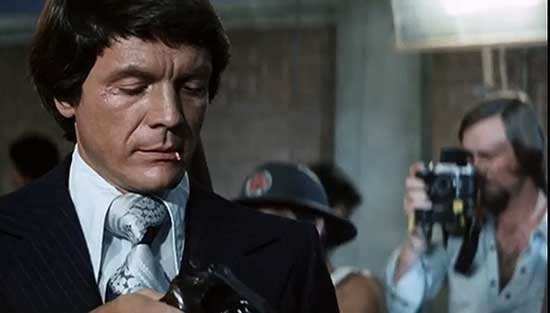 They do a cognitive experiment that shows how much we see in our environment and how much we may miss. Does the Devil bless people, does the illuminati exist, are these fables, scary tales or warnings? Is God trying to tell us something? You can ask so many questions while watching, Cursed Films. Why these films? There have been non-horror films that had horrible things happen yet, we don’t often hear about them.

The Exorcist is discussed. Linda Blair and Eileen Dietz discuss different experiences. The location aspect shows a few connections and how much a house or a set of stairs can become a character within a film. There have been a lot of films about good versus evil and the devil. Those films were not considered cursed, or maybe no one said anything?

They mention mental health and people passing out during The Exorcist. Demonology had been acknowledged and exorcisms. Vincent Bauhaus is an actual exorcist. He drops some interesting knowledge. People often talk about getting a sign or the people who have sleep paralysis. Sometimes things are not discussed because they frighten people. Is this mind over matter? 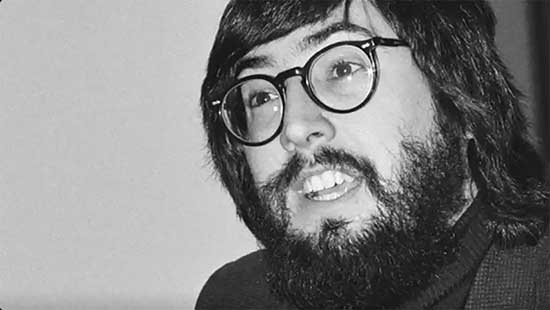 Linda Blair had to deal with a lot and she rescues and saves animals. It’s as if they want to create fear and add a few stigmas to films. We also live on borrowed land, land that had people here way before any of us. Some cultures and people treat land and places with a great deal of respect. The editing and the opening of the series is great. It seems to take a little bit of each film discussed.

Ryan Turek talks about The Crow which was directed by Alex Proyas and starred Brandon Lee, Michael Wincott, Tony Todd, Ernie Hudson, Rochelle Davis, Bai Ling, Michael Massee, David Patrick Kelly. Brandon Lee was 28 when he was died filming The Crow. His father, Bruce Lee also passed away at the age of 32. Brandon starred in a few films including, Showdown in Little Tokyo, Laser Mission and Rapid Fire.

The Crow is a beautiful yet sad film. “It can’t rain all the time.” The Crow is a comic book series that was created by James O’Barr. When Brandon Lee died, people gossiped and started talking about the film and how it was cursed. Lance Anderson talks about various topics and Michael Berryman. It’s sad, so sad about Brandon Lee, Heather O’Rourke, Dominique Dunne, anyone who passed away. 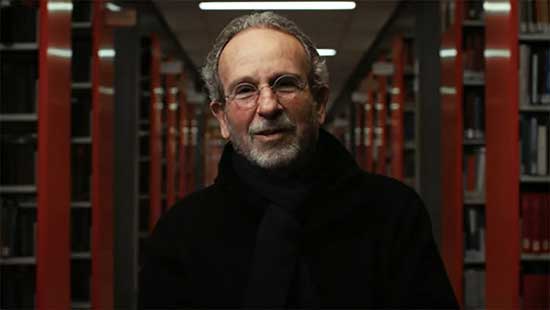 It is a horrible tragedy. The seventies are discussed in Cursed Films. There were so many great films in the seventies. People often talk about the eighties, even in horror, its usually the eighties but look back at some of the great films from the seventies. The Twilight Zone: The Movie is discussed. There are five episodes, tragedies, horror, people telling meaningful stories and so much more. 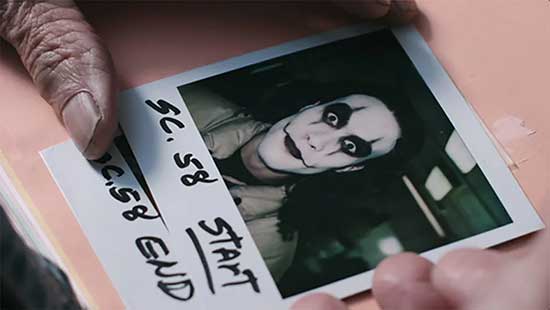 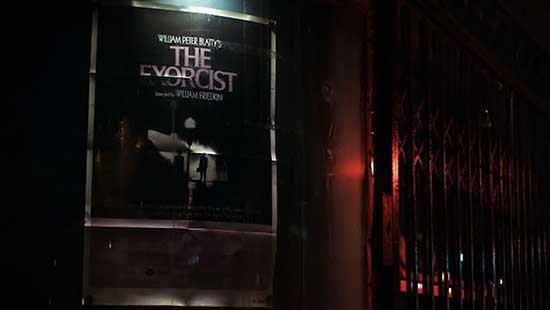 “CURSED FILMS is a five-part documentary series which explores the myths and legends behind some of Hollywood’s notoriously “cursed” horror film productions. From plane accidents and bombings during the making of The Omen, to the rumored use of real human skeletons on the set of Poltergeist, these stories are legendary amongst film fans and filmmakers alike. Were these films really cursed, as many believe, or just the victims of bad luck and bizarre circumstances?”