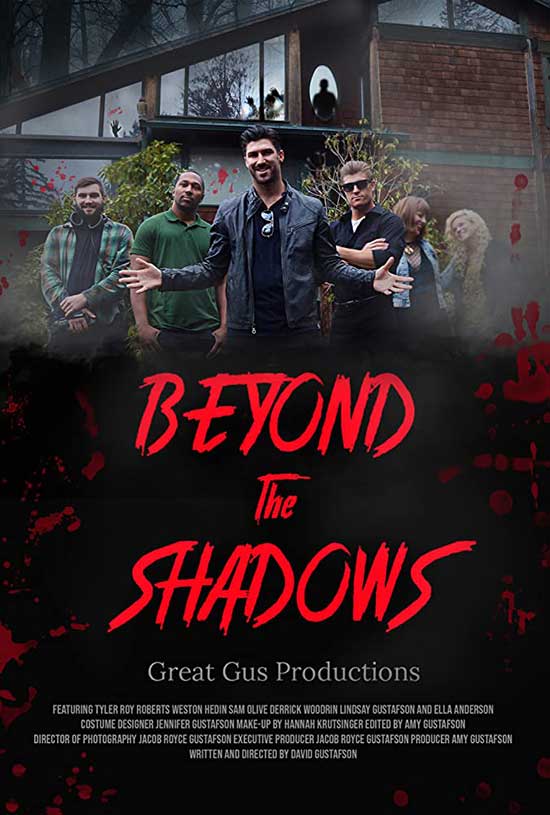 The stars of a paranormal investigation show are used to faking their ghostly encounters. But during filming at a massacre site, the ghosts are real.

When I read about Beyond the Shadows I was optimistic about what the film would be like. From the moment it began, however, I felt I was in for a mediocre found footage film. Unfortunately, things went downhill from there.

The movie begins with Drexler Faust and his crew filming a paranormal investigation for their show “Beyond the Shadows”. Everything seems legitimate until after the programming when we find out that they are faking their paranormal encounters. We later find out that their next investigation will be held where many Native Americans were murdered. Holding an investigation with some of their skeptics, fans, and a spirit medium, they get more than they bargained for as they run into real spirits. 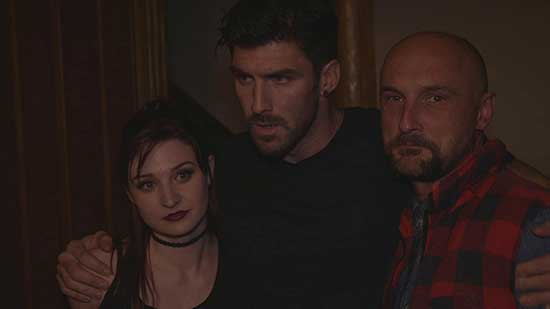 While most of this film misses the mark for me, there were a few shining moments. Tyler Roy Roberts shined as Drexler, giving one of the only believable and solid performances in this film. Gabrielle Malate also succeeded as the unpredictable spirit medium who we only got to see a few scenes of. The realistic portrayal of paranormal investigation shows in some of the scenes was also a plus. It felt like they could actually be one of the ghost shows shown on the discovery network (if it was legit). I also found the premise to be promising and intriguing. Besides those qualities, the film lacked tremendously for me. 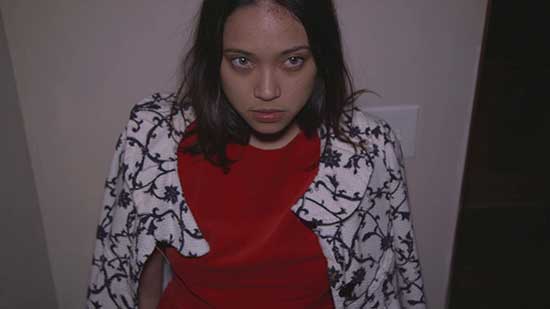 The main problem I had with the movie was the disjointed and stiff dialogue. Everything felt forced and exaggerated and none of the conversation flowed like it normally would in real life, including an awkwardly long conversation about “hooker ghosts”, and nothing felt organic. The fact that this was supposed to be a horror comedy made it even more disappointing as nothing was really that funny and what they tried to accomplish never landed. The characters in this movie felt forced as well, with only a few of them feeling relatively realistic. Most of them seemed wacky for the sake of wacky, not that it’s part of who they really are. Don’t get me started on that host with the cringey fake accent. 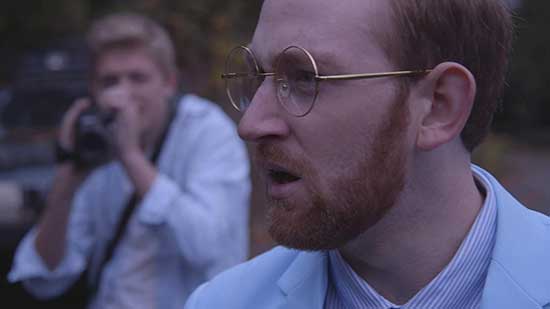 Another disappointing aspect of this film was the music choice for certain parts of the story. As they drove up to the massacre site that they were investigating, bright pop music played in the background. It didn’t fit what was going on in that scene and it cheapened it for me. This was clearly an ominous moment for the characters and the music didn’t mirror that, which was disappointing. Throughout the movie there were instances of the background effects not matching with the plot or setting.

This movie also, for the most part, didn’t scare me when it tried to. Maybe at that point I was over the uninteresting characters and the stinted dialogue, but I tried to remain invested in what was happening. It simply missed the mark. The exception was when some of the investigation was happening and we saw a couple cool scares from the ghosts. 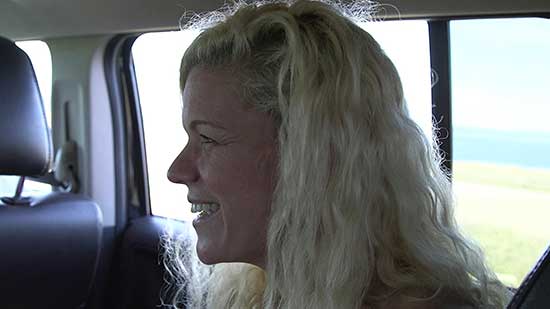 Overall, this movie’s premise was a cool one that they experimented with but the execution ultimately fell flat. It was hard to enjoy the good things that were in it due to the unnatural dialogue and very outlandish characters. Beyond the Shadows also failed as a horror comedy due to the humorous elements not landing like they should have. This movie failed to keep me engaged a lot of the time and I was longing for something….better.

I wouldn’t recommend this film, but I understand that taste is subjective and if the premise sounds cool to you then give it a watch! Hopefully you enjoy it more than I did.

I give Beyond the Shadows a D-.