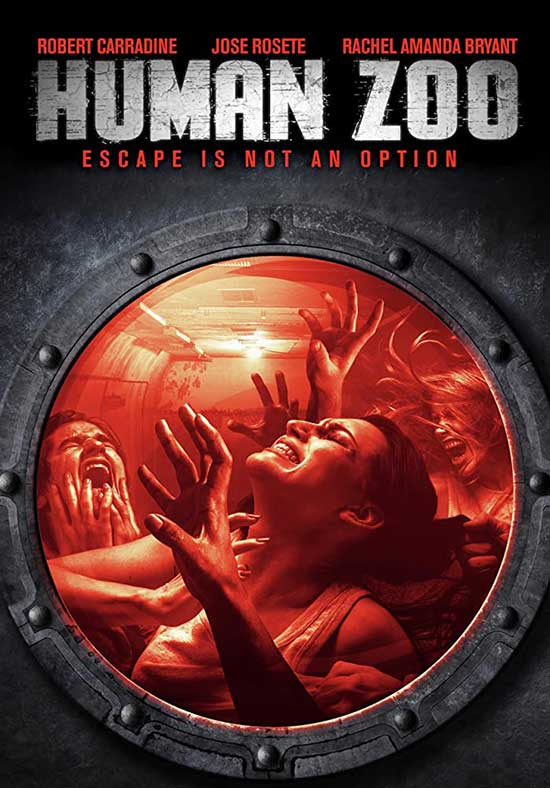 The internet watches live, as reality-show contestants struggle against time to see who will stay in solitary confinement the longest and take home the one million dollar prize.

Robert Carradine (Revenge of the Nerds, Escape from New York) leads this reality TV based movie with a twist. Carradine plays a producer. The movie starts off with some nice casting folks auditioning people for a reality show about solitary confinement! (DURING a pandemic quarantine.) The winner gets a prize but at what insane price. The contestants who made it through get to meet the “producer’s assistant.” 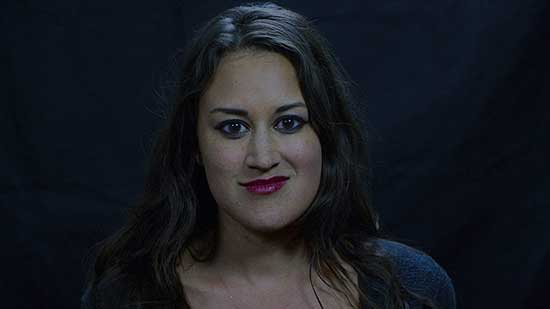 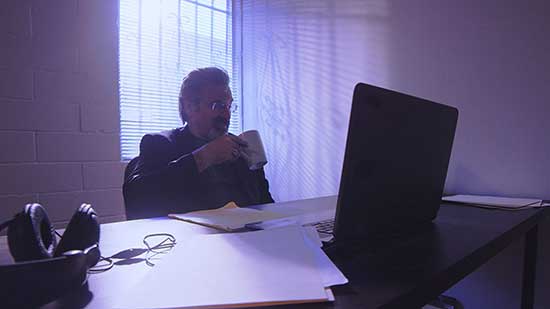 We get to hear the stories of these “contestants” and everyone wants something different. Debt free, a chance to do something new. We meet a pharmacy tech, a social media manager, a yoga enthusiast who does some carpentry, and more. A fascinating group of people. “I’m looking forward to the confinement.” This movie is coming out during an actual pandemic, we are in quarantine, in confinement.

Movies like Saw and Hostel come to mind. We meet the producer of “Solitary Confinement.” Carradine is playing a producer while being an actual producer of this film. He sounds like he is reading a script while he did read a script. He is playing this part with ease. The light blaring on him is definitely notably for what a television show is like. The producer goes over the rules. So….. now two random dudes come in and take all the contestants one by one to take a shower. Every person had a different reaction, none of them are good. (I have so many questions. Why aren’t these people upset and leaving? Why would you just do this? I get the acting and reality TV but this is just not right.) They are put in a room and cameras are watching them. They have a bucket, a bottle of water and a mat. These people are given enough food to last throughout the day. (They don’t have toilet paper either. I’d imagine the psychological factors that goes in a person’s mind if traumatic. There are people who don’t have anything. I think being grateful and thankful applies to maybe thinking about what there is to take away from this movie.) 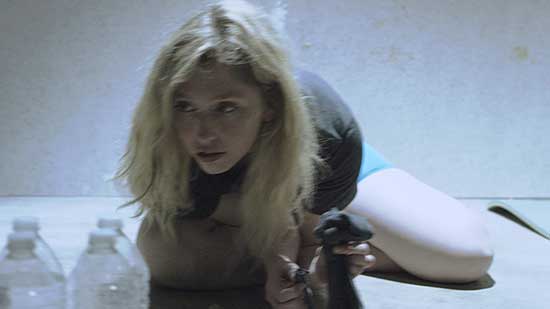 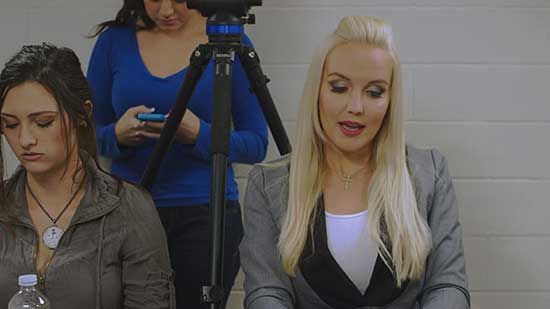 There are no windows…. (Why am I getting claustrophobic?) The prize money was doubled because they were approved for a second season. Some of the people are talking, “redecorating” their cells/rooms. These remind you of self-tapes for auditions. It seems being confined and being alone with yourself may not be the best thing. This is a human zoo. The yoga guy is eating the oatmeal. They are all trying to convince themselves that two million dollars is waiting for them.

They are on Day 2. It seems that all the exercise and bouncing off the walls isn’t helping. They were told to make an X when they want to quit and one person quit so far but no one has come to let her out yet. “Now I get why tigers pace in zoos.” They still haven’t come to get the two contestants that tapped out. There have been psychological experiments that have been done over the years that were horrible. Another contestant tapped out. 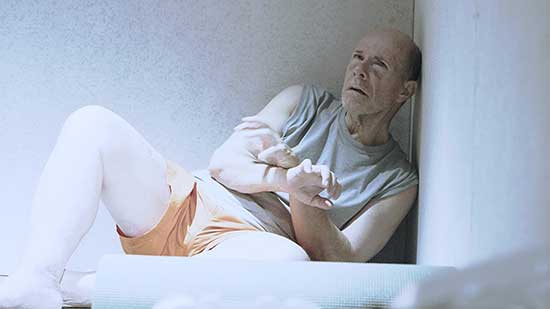 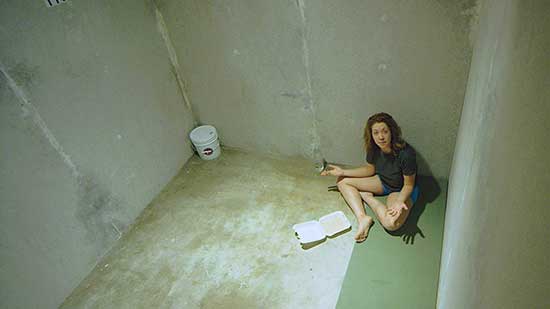 This movie feels like a therapy session. The mind is a powerful weapon. The contestants that gave up are still in the rooms. The social media dude definitely watched Saw. People went on and on over the past few months about The Joker and insanity, what made him that way. (I realize it is a comic book but I’ll get to my point.) These people might think that they have strength. Some of them do. The Joker/Arthur was at a breaking point but was it a breaking point?

Reality TV may be scripted or some time nauseating but it also has shown breaking points for many people. These people in this Human Zoo, people look for a quick fix, something to alleviate what they are going through. The yoga man seems to be semi-zen. The pharmacy tech is counting the days, the musician is done. When people are isolated and under distress it causes a lot of problems.

The lady who is carrying her full bucket around is making me nervous. If she spills that…. NOPE, she throws it. They never show the door which makes it worse. (I’m waiting for JIGSAW to roll down a hallway.) The bargaining stage and lack of sleep is starting to kick in. The people that made an X with their arms are still in these rooms. No one is letting them out. 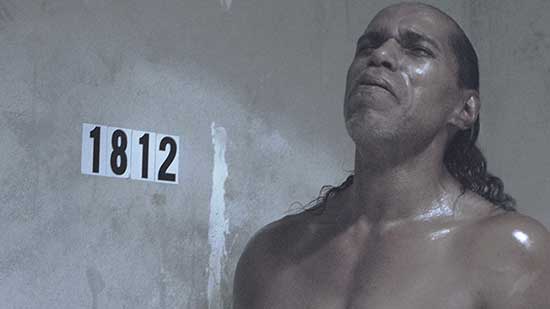 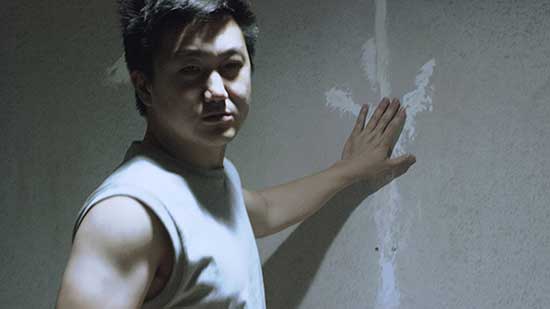 The pharmacy tech has his food trays full of oatmeal stacked up against the wall. He is still counting. More people have tapped out, no one is coming. This is nerve-wracking. They were all so happy and optimistic in the beginning. These people are done. Make sure to check out Human Zoo. That was an experience.