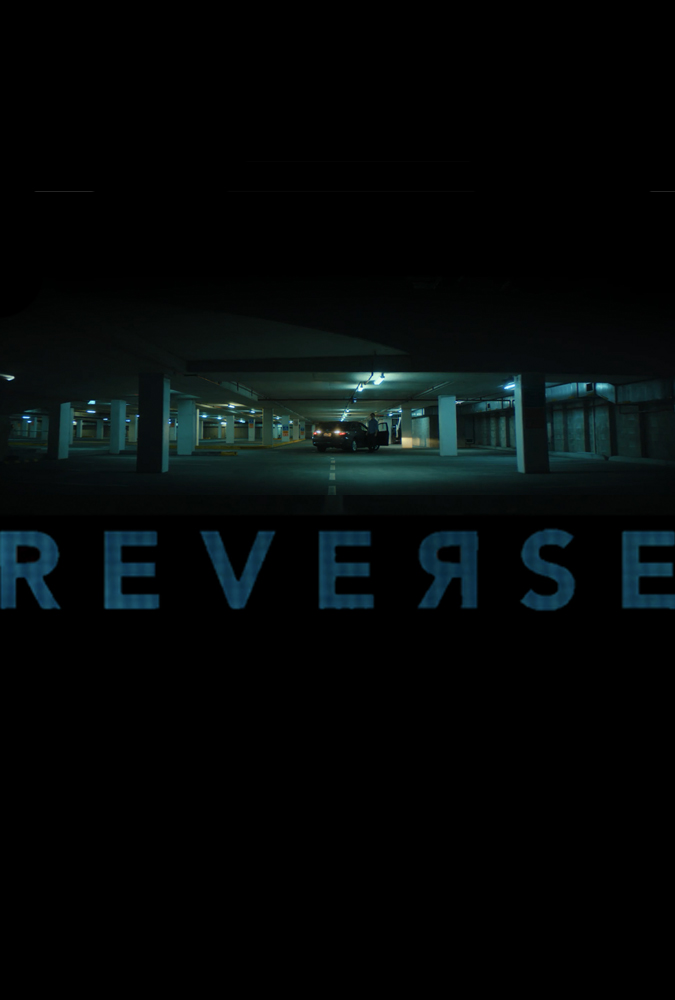 A man attempts to exit an underground car park. Something doesn’t want him to.

I’ve always been a bit creeped out by those smart cars,  the ones that are smarter than us. Back up cameras, all sorts of sensors, self drive, all that tech is just weird to me. Seems like the car doesn’t even need us, you know?

In this story, we meet a driver (Joel Stanton) preparing to exit a parking garage. He does all the normal stuff – checks the mirrors, does his safety belt – then checks his back up camera.

The camera is alerting to something behind him, but he can’t see it. Bells going off like the thing is getting closer but it just isn’t showing up on camera. Is it a glitch in the system, or is the car ACTUALLY smarter than the driver?

This is a fun short. A claustrophobic, one-character nightmare with almost no dialogue. Our actor tells the story through his reactions to the car freaking out. The sound production is the big thing that sells the story and its well done. The film was nominated for the sound design by the Australian Screen Sound Guild and I can see why.

Its short and to the point and super fun to watch. ‘Nuff said. 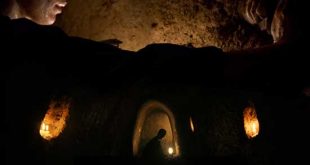 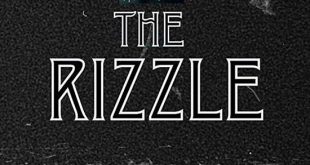