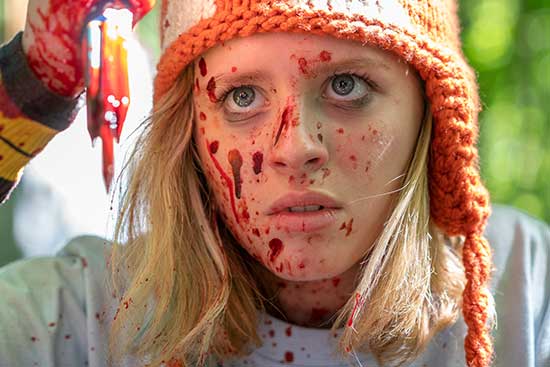 Quiver Distribution and Redbox Entertainment have teamed up to acquire the North American rights to the upcoming thriller, BECKY. The film is a selection at this year’s Tribeca Film Festival and will be released On Digital and On Demand on June 5, 2020.

“Kevin James is known for his amazing collection of standup and comedic roles from films such as Paul Blart: Mall Cop and his TV series ‘The King of Queens,” said Quiver Co-President Berry Meyerowitz. “In BECKY, Kevin delivers a chilling performance in his first villainous role, especially playing against rising star Lulu Wilson in an epic head-to-head battle. We are thrilled to bring BECKY to audiences so they can see Kevin in a whole new light.”

In the film, spunky and rebellious Becky (Wilson) is brought to a weekend getaway at a lake house by her father Jeff (McHale) in an effort to try to reconnect. The trip immediately takes a turn for the worse when a group of convicts on the run, led by the merciless Dominick (James), suddenly invade the lake house.

The deal was negotiated by Quiver Distribution’s Larry Greenberg with UTA Independent Film Group on behalf of the filmmakers. 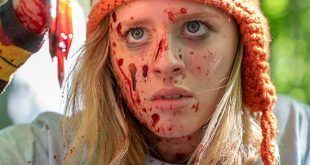 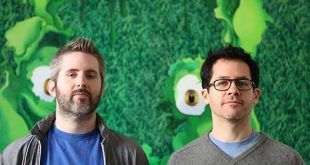 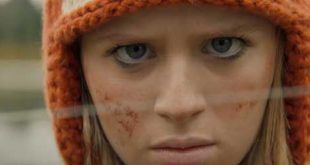 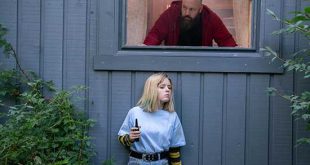