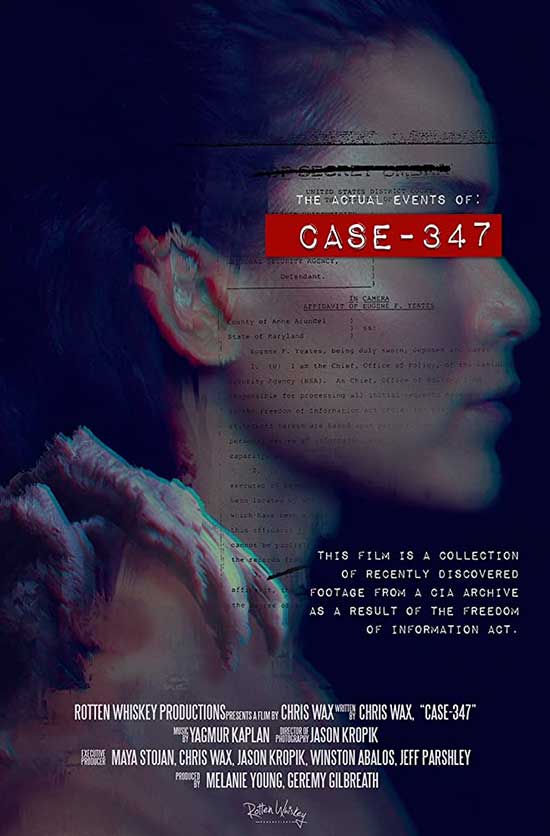 CASE 347 follows psychologist and UFO skeptic, Dr. Mia Jansen (Maya Stojan), and a team of documentary filmmakers who believe that alien abduction claims are forms of “mass hysteria”. This is their footage:

The paranormal is of great interest to me and I love reading about hauntings and strange occurrences. One area that has never quite instilled the same excitement in me is UFOs and things from other worlds. Yeah, it’s a fascinating subject but it’s wrapped up in so many conspiracy theories that the whole topic becomes too bloated and political for my tastes. One thing that I do love, though, is the found footage genre and Chris Wax’s Case 347 is one of a group of films that attempts to mash mockumentary with Martians. 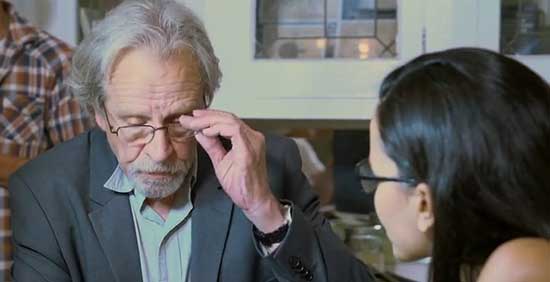 The premise of Case 347 is an interesting one: a young doctor of psychology, together with her two friends, sets out to prove that encounters of the third kind are purely an example of group hysteria and people seeing what they want to see. Throw into the mix the strange studies of her father and the advice of one of his associates and you are ready for a tour of UFOlogy 101.

The first thing that struck me about this film was the acting, which seems to fluctuate between convincing and mediocre and the protagonist, Mia (played by Maya Stojan), is a great example of this. After what is an exciting start to the story, showing a traumatised Mia being questioned in a sparse room, we flash back to the start of her thesis and her introduction as a doctor of psychology. 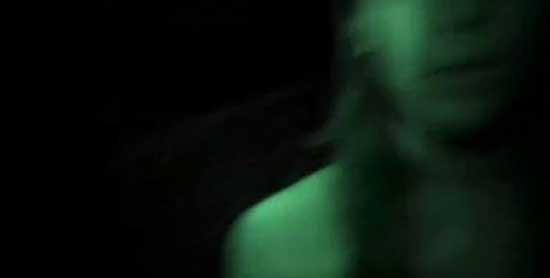 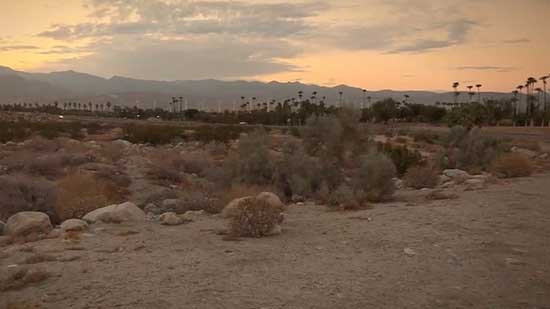 The acting during the hospital/asylum scene is genuinely unsettling and raw but this sense of realism is quickly quashed when the road-trip video that follows is revealed to be the foundation of her academic study. I just couldn’t get on-board that she had such a respected scientific background (even though she’s referred to as “smart” by Rod) when so many things were addressed with unprofessionalism and goofiness.

The first half of the film is very much built around the conversations that the three friends have between themselves and a select few other UFO enthusiasts. Due to the inconsistent acting, these discussions felt stunted, not fully realised and effected the plausibility of the movie. 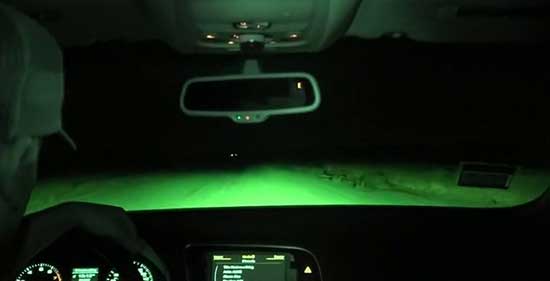 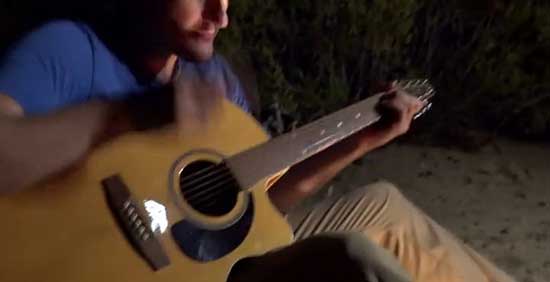 The other issue I have with Case 347 is how bloated it feels. I feel that Wax tried to cram too much into the one and a half hour feature. There are a lot of horror tropes at work here; creepy kids, a family in turmoil, cars not starting, threats from locals, etc. and, while I liked the tension in the second half, it made the finale feel convoluted rather than conclusive.

Tension is something that Case 347 does get right for the most part. I enjoyed the appearance of the black-eyed kid, even if it brought jump-scares into the film, and I wish this had been explored a bit more. I also really liked the character of Sophie (played by Gabriela Garcia), who brought a strange but convincing mix of strength and vulnerability, as a young woman trying her best to help her small, desperate family.

Case 347 is not a bad film but is also not a film that I will rush to rewatch. It tries to stuff too much into its 90 minute running time and struggles to convince the audience that the investigation is being carried out. There are some periods of excitement and interest but the confusing narrative and inconsistent acting makes Case 347 hard to recommend.