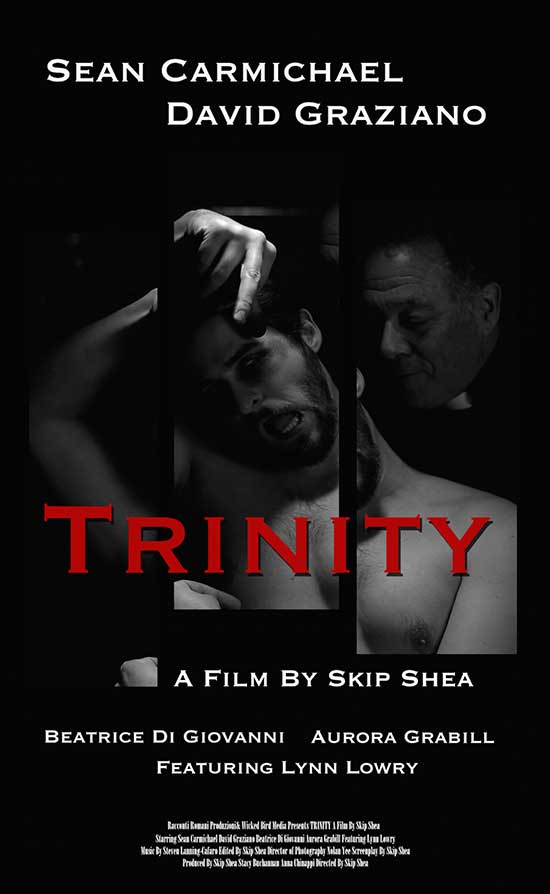 TRINITY coming on Christmas to VOD and Digital Download.

From Skip Shea comes a bold and surreal tale of man named Michael (Sean Carmichael) who accidentally bumps into Father Tom (David Graziano) who sexually abused him years earlier as a child. Based on actual events in Shea’s life, Trinity, an arthouse horror film, will arrive just in time for midnight Mass on December 25 as VOD and Digital Download. Pre-order is available now on this link.

Shea, a clergy sexual abuse survivor of the Worcester Diocese, is an international award-winning filmmaker, writer, artist and actor from Massachusetts. Winning awards internationally for his short horror films “Ave Maria” and “Microcinema,” he has acquired a cult following in Italy. Skip shows his range in other media including as co-writer on the Daytime Emmy-nominated “Beacon Hill The Series” for Outstanding New Approach Drama Series. 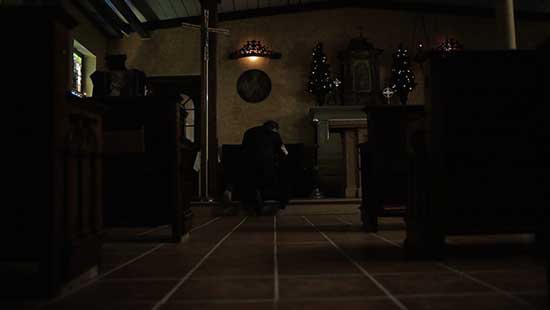 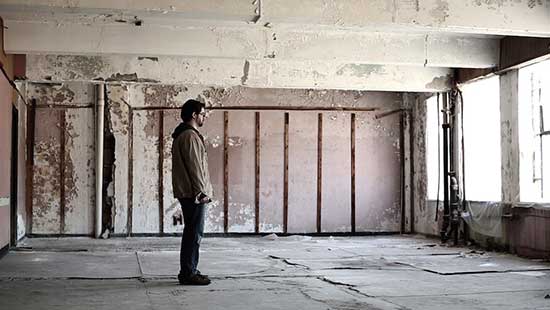 “As my first feature film it was important for me to get this out to the world,” said Shea. “It was relevant then, and it remains relevant now, probably even more so with recent clergy abuse news coming out of Rome, Philadelphia and New York.”

Trinity has enjoyed a solid run on the film festival circuit, winning 14 awards, including an Award for Best Actress for Lynn Lowry’s performance at the HorrorHound Weekend Film Festival, Best Drama at the Buffalo Dreams Fantastic Film Festival and Best Director at the Amazon Underground Film Festival. It has screened at nearly 40 film festivals across the globe, including in the USA, Ireland, Argentina, Brazil and Italy.