A Lars Von Trier Film
The House That Jack Built

Director’s Cut of the Shocking Thriller Makes its Blu-ray and DVD Debut February 4, 2019 from Scream Factory 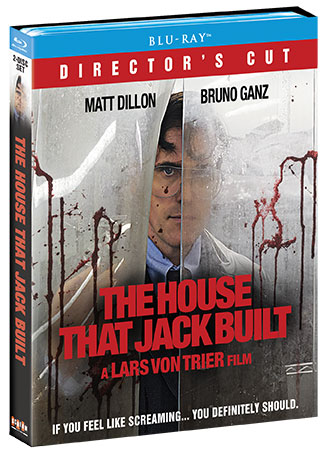 Boundary-pushing cinematic visionary Lars von Trier (Antichrist) returns with The House that Jack Built, one of his most daring, masterfully provocative works yet. Making its Blu-ray and DVD debut February 4, 2019 from Scream Factory in conjunction with IFC Films, the two-disc release contains both the director’s cut and the theatrical cut of the film, as well as an interview with director Lars Von Trier as a bonus feature, as well as the theatrical and teaser trailers. Fans can pre-order their copies now by visiting ShoutFactory.com
In five audacious episodes, failed architect and arch-sociopath Jack (Matt Dillon) recounts the elaborately orchestrated murders — each, as he views them, as a towering work of art — that define his “career” as a serial killer. Mixing pitch-black humor, transcendent surrealism, and renegade musings on everything from history to architecture to cinema itself, von Trier fashions a radical, blazingly personal inquiry into violence, art, and the twin acts of creation and destruction. Uma Thurman, Riley Keough, and Bruno Ganz co-star.
The House That Jack Built Bonus Features
Share 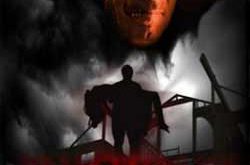 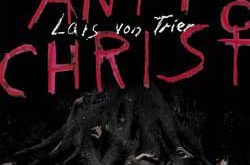