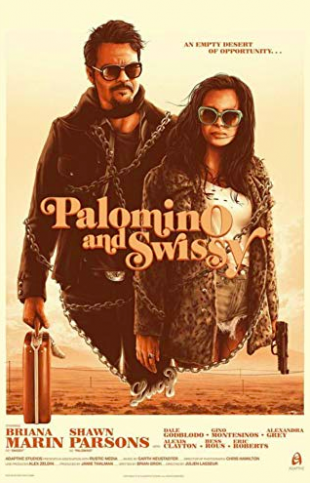 Palomino & Swissy’s screening starring Shawn Parsons (Men In Black: International, 12 Years A Slave), Briana Marin (The Leftovers, A Walk Among the Tombstones) and Eric Roberts (The Expendables, The Dark Knight) with a special appearance by Jasper Cole (ABC’s The Rookie, Training Day) is at the prestigious Austin Film Festival on Sunday October 27 at 9:45pm at the Hideout Theatre, which is located at 617 Congress Ave in Austin, Texas. This crime-drama-western TV series from Adaptive Studios is a violent romp following an outlaw power couple through the dirty outlying towns of Los Angeles as they steal a rabbit foot briefcase full of money from a drug lord within his own gang-infested, desert kingdom. It’s an empty desert of opportunities. The writers of this show are Brian Groh (CBS’ Cyber, TNT’s Major Crimes) and Julien Lasseur (Remus, Broken), with Lasseur directing. 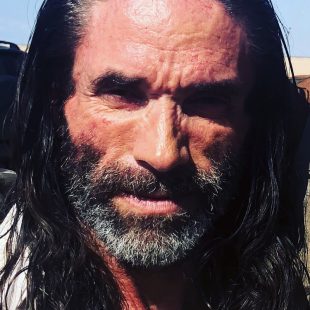 This much buzzed about show also stars Helena Cardona (Chocolat, X-Men Apocalypse), Alexandra Grey (Empire, How to Get Away with Murder) and Bess Rous (Ghostbusters, ABC’s Grey’s Anatomy). 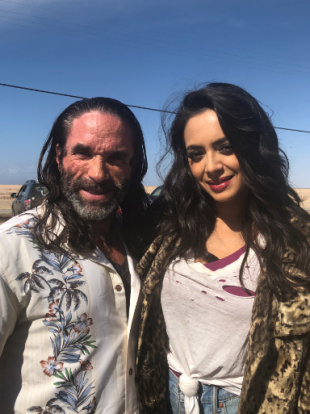 “I’m grateful to the amazing casting director Russell Boast for offering me the cameo role of GOOBLER. It was a joy to work with such a great cast and crew with special shout outs to lead actors Briana Marin and Shawn Parsons. Kudos to writer Brian Groh and writer/director Julien Lasseur and wishing everyone a successful festival!,” said Jasper Cole. 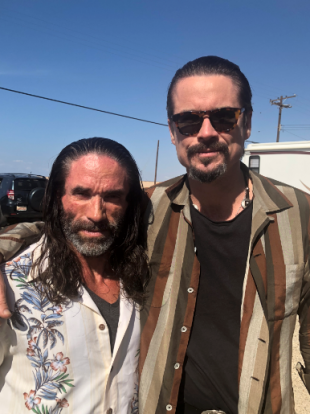 About the Austin Film Festival:

Austin Film Festival furthers the art and craft of filmmaking by inspiring and championing the work of screenwriters, filmmakers and all artists who use the language of film to tell a story.

What AFF is probably best known for around the world is its annual October Austin Film Festival & Conference.

The Film Festival & Conference was the first event of its kind to take the lead in bringing professional and amateur screenwriters (and now filmmakers) together to celebrate the role of the screenplay in filmmaking and discuss the considerable creative possibilities of writing for film and television. Equally important, the Conference brought producers, agents and screenwriters together to foster the sale of screenplays and launch long-term successful careers.

Hundreds of writers’ groups, services and festivals have followed the Conference’s model over the past ten years, reinforcing the value of its continuing mission to recognize the art of screenwriting.