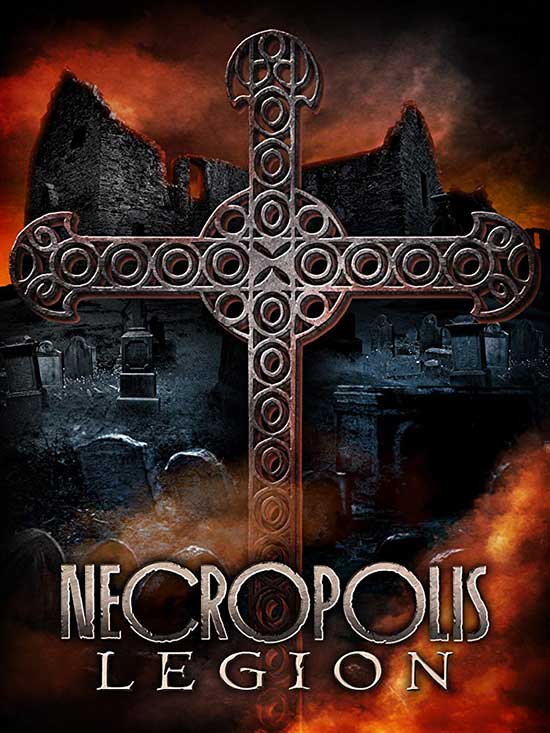 Legendary film composer Richard Band has signed on to create the original score for director Chris Alexander’s upcoming DEADLY TEN feature film NECROPOLIS: LEGION. With hundreds of credits under his belt, Band is perhaps best known for his sophisticated, symphonic scores for horror and fantasy films like MUTANT, RE-ANIMATOR, FROM BEYOND, PIT AND THE PENDULUM, PUPPET MASTER and PARASITE.

Written by Brockton McKinney from a story by Alexander, NECROPOLIS: LEGION is a psychedelic, Gothic re-imagining of the 1986 Empire Pictures exploitation movie classic and tells the tale of the malevolent vampire sorceress Eva (Ali Chappell), whose sexually-charged midnight rituals are interrupted when her vengeful husband (Joseph Lopez) murders her, sending her soul to the netherworld. Years later, when occult writer Lisa (Augie Duke from the acclaimed drama TRAUMA IS A TIME MACHINE) moves into the same haunted farm where Eva was executed, she begins having vivid, perverse dreams and slowly, surely, Eva’s spirit begins taking over the young woman’s mind, using her body as a vessel to return to earth and take Lisa as her unholy bride.

NECROPOLIS: LEGION is a Full Moon Features film, produced in association with Rabidog Films. The movie is currently in post-production and will have its world premiere on Amazon Prime and Full Moon Features on November 18th. A Blu-ray/DVD release will follow later in 2020.

Go to www.DeadlyTen.com for more on the film and the other motion pictures on the upcoming D10 Full Moon slate. 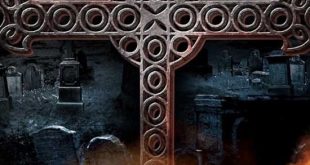 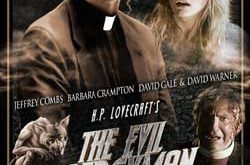