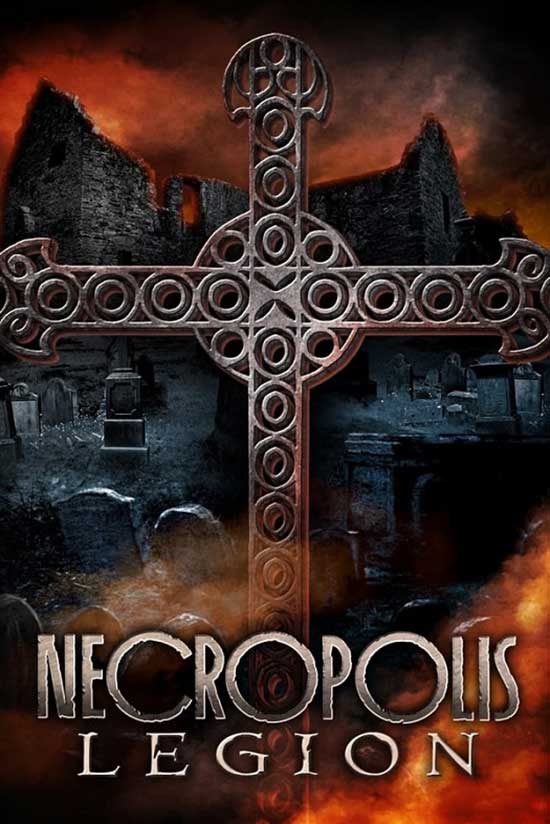 Full Moon’s DEADLY TEN initiative – in which 10 feature films will be produced back-to-back all over the world with each production being fully live-streamed online – strikes THIS WEEKEND as filmmaker and former FANGORIA magazine editor Chris Alexander’s NECROPOLIS: LEGION goes to camera just outside of Toronto, Canada.

Joining the cast is the iconic star of David Cronenberg’s SHIVERS, George Romero’s THE CRAZIES and Paul Schrader’s CAT PEOPLE, the one and only Lynn Lowry, who will play Zia, the “good witch” who knows just how evil Eva is. Also in the cast is Toronto-based Burlesque performer Rosie Mae and LA-based actor Joseph Lopez. NECROPOLIS: LEGION is produced by Charles Band in association with Rabidog Films.

Production begins on June 22nd and finishes on June 27th and you can watch the entire film being made LIVE at www.DeadlyTen.com!

Check out the video HERE that shows FX studio The Butcher Shop working on Eva’s evil “parasite” breasts! If you’re a fan of Stan Winston’s work on Charles Band’s 1982 shocker PARASITE – and if you love boobs that bite – you’ll dig this little tutorial!

Sign up for FREE today at DEADLY TEN and join the most unique and intimate feature film initiative in movie history! 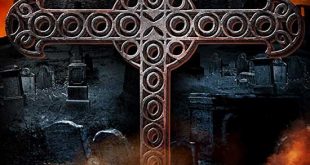