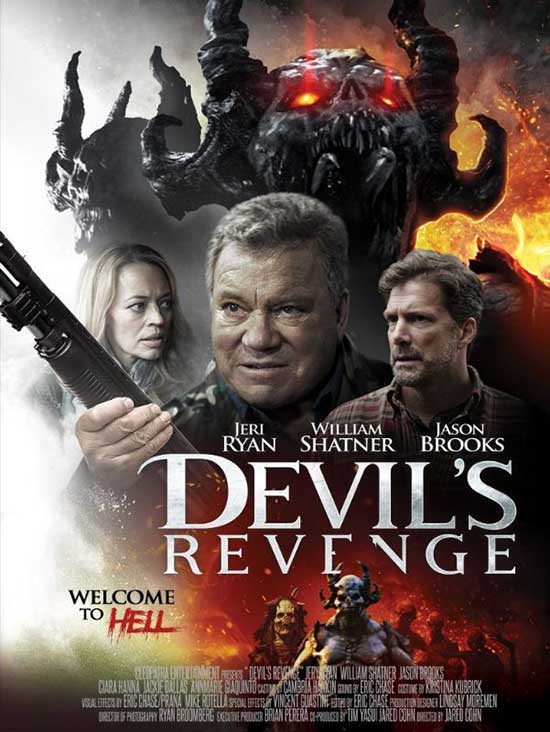 DEVIL’S REVENGE, starring Star Trek alumni William Shatner, Jeri Ryan, and Jason Brooks, releasing on October 1st from Cleopatra Entertainment. This film is about a down-on-his-luck archaeologist on a routine cave expedition who is cursed by a relic that turns out to be a portal to Hell. He then discovers that he must destroy the relic in order to reverse the curse on his family.

In the film, a down-on-his-luck archaeologist returns from a cave expedition that contains a cursed relic that’s also a portal to Hell. He discovers that the only way to stop the curse on his family is to go back to the cave and destroy the relic.

DEVIL’S REVENGE will be released on VOD platforms on October 1st, followed by a DVD and Blu-ray release on October 22nd. 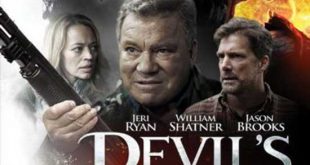