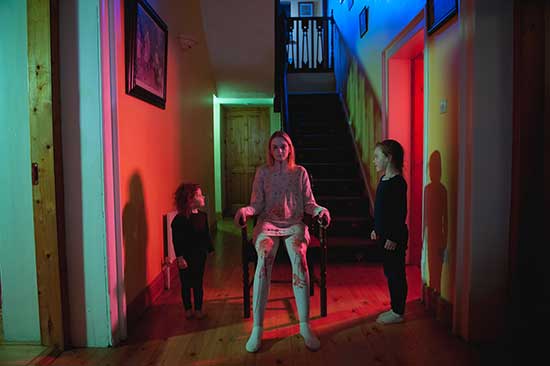 Celtic Badger Media, an independent Irish production company/collective based between Limerick, Clare & Galway announced on July 4th that their second feature film, The Perished will world premiere at FrightFest in London on Monday August 26th.

FrightFest began in 2000 and has hosted premieres for films by Guillermo Del Toro, Neil Marshall, Jen & Sylvia Soska, Adam Green & Joe Lynch. This years selection includes Scary Stories to Tell in The Dark, written & produced by Guillermo Del Toro and directed by Andre Ovredal [The Troll Hunter], as well as Crawl from Alexandre Aja [The Hills Have Eyes, High Tension, Piranha 3d] and Rabid, a remake of the David Cronenberg 1977 classic of the same name, directed by the Soska Sisters. The festival is run by Paul McEvoy, Alan Jones, Ian Rattray and is considered the largest genre festival in the UK and one of the most prominent in the world.

The Perished, Written & Directed by Paddy Murphy and produced by Barry Fahy & Vachn Gill is a dark social horror dealing with the reality of Irish women who have had to travel to the UK for abortions for generations and come home to face shame and stigma. It combines that with an equally traumatic story of a mass baby grave below a parochial house; the spirits within seeking a mother. This is an important film for Ireland, but looking at the landscape in Alabama and even northern Ireland, the subject matter is relatable the world over. 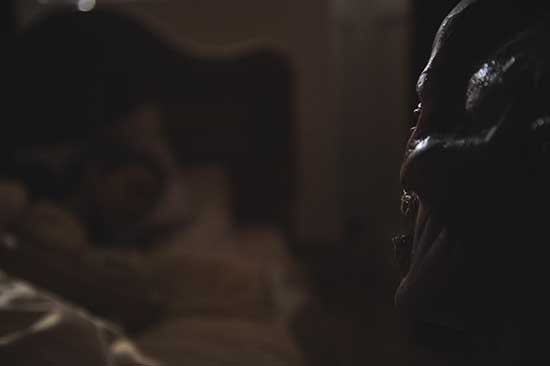 The films poster was created by Christopher Shy, a US based artist who has worked on posters for Godzilla King of The Monsters & Pet Semetary as well as graphic novels for the video game series Dead Space. The sound mix and design was handled by Italy based Massimiliano Borghesi, who did sound for last years Frightfest smash success, Book of Monsters, which was released earlier this year by DREAD.

Weird Cylinder Studios, run by talented musician Evan Murphy composed the music for the film while Aoife Meade wrote & performed the film’s theme, The Good Book, which can be heard in the trailer. 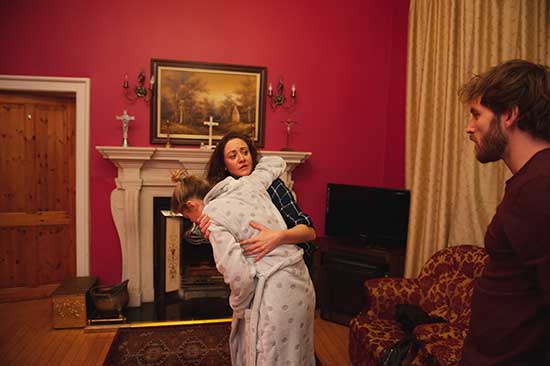 This is a huge accomplishment for local Irish film production and especially indie studios. This film had no external funding from local or governmental bodies and was entirely funded by the 3 producers & 3 associate producers – all of whom were involved in several roles of developing the film. It’s a testament to the work ethic of the team and the power of the story that it get’s to share the same venue as movies from gigantic studios made by hollywood film-makers. 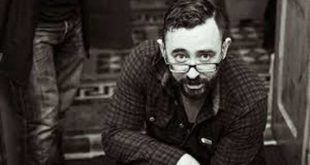