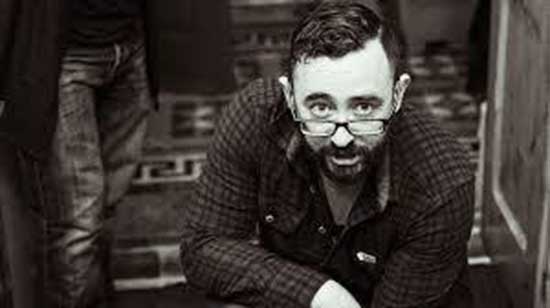 It’s so nice to meet you too. Are you safe and at home?

Paddy- Yes, my wife is frontline staff, she’s a nurse so it’s a little bit scary in that sense.

God bless her, sending prayers and good vibes. It is scary.

Paddy- Thank you very much. We really appreciate it. We’ve been lucky here in Ireland and the guy in charge was on board early. We’ve had supplies coming in. Sending lots of thoughts and prayers to everyone that is dealing with this. Thank you so much for taking the time to speak with me.

Thank you and I agree, it is a lot. The Perished is so good. It is such a fascinating movie. I watched it a few times. It is so good.

Paddy- Thank you so much. That means a lot.

I think it was fascinating because it deals with a real topic that is so difficult. Not in an obnoxious way but in a respectful way. The topic of abortion is such a sensitive topic. And to be a woman and how it affects us and our mental health and the people around us. You bring up what everyone goes through and that was important.

Paddy- Yes and its one of those things that the criticism that has surrounded the film has been around that it doesn’t take a sense or it doesn’t land on one side. To me, this is an issue that you can’t do that with, there’s too many layers. Plus, that doesn’t encourage discussion and that’s what we need. We need people to talk about it. 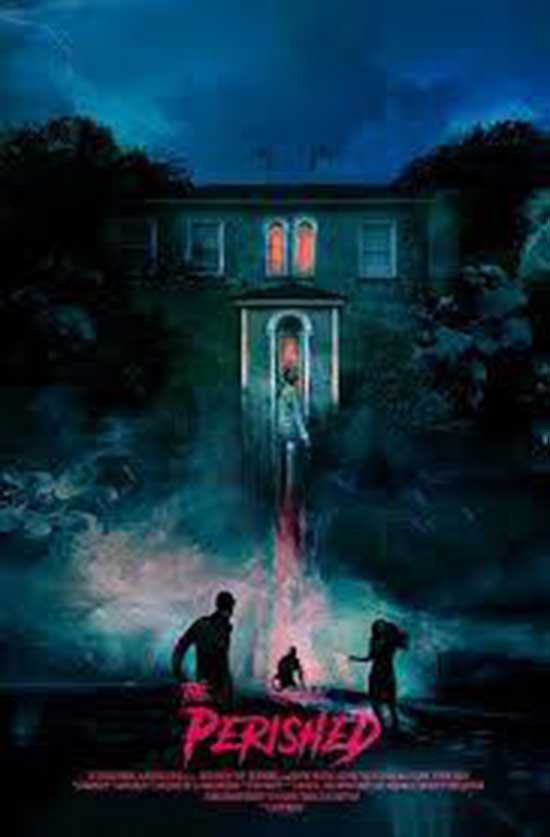 When you actually watch the movie, you see all of this happening and you start to think about everything. It makes you think and ask questions. So, thank you.

Paddy – Thank you very much. I’m delighted to hear that. I’ve had a few people come up to me at festivals and give some very kind words. There was a lady that said she had an abortion thirty years ago and she carries that like a ghost.

How did The Perished manifest for you?

Paddy – So the idea first came about in 2017, even before it was announced that there would be a referendum on abortion rights in Ireland. I started writing it a month before that and it was actually around the time that the news came out about a mass baby grave. When I heard about that story, that went into my head. In horror we hear about the ancient Indian burial grounds but, for me, this was something like that but on our home soil here. Over the next year and a half, we had the abortion referendum and things were crazy here. I wanted to explore different characters and their feelings on this issue. I never wanted to sugarcoat things. I wanted it to be the reality that women in Ireland have suffered for so long. So much that you say she’s reacting to absolutely everything and they showing the impact that having not only her mental health but everything else.

I was watching the movie and it reminded me the worm from Poltergeist. The way worm kind of comes out when you sort of like slithering out of out of Craig T. Nelson. Oh my God that’s crazy but a different newer version and it was so different and this creature is so creepy and the under the bed scenes like under the bed and in the closet scenes. They don’t bother me but it’s just kind of like it’s always the same thing and this was so different because I can actually got to her and it’s sort of reminded me of sleep paralysis.

Paddy- That was one of the very first scenes I wrote. This thing in the corner of the room coming towards her crawling on the bed and cuddling her. 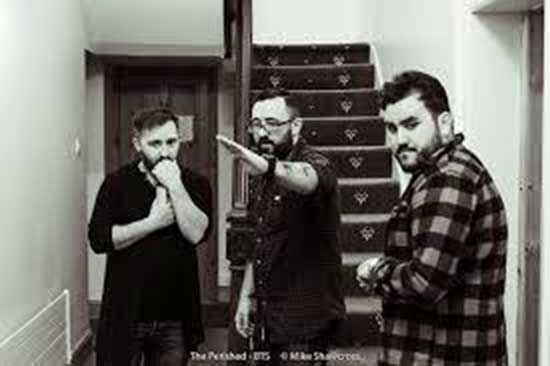 What was Courtney’s reaction when she first saw the monster?

Paddy- What you see in the film during the bed scene is her reaction because we didn’t show her the creature until she was onset and we were shooting. She was very freaked out.

What would you like the people who will be watching The Perished? What do you want people to know from your perspective?

Paddy- I guess in terms of The Perished, if you’re going into the film thinking you will be getting something one-sided about this topic, its probably not going to be the film for you. It very much is a film about discussion and looking at different perspectives. It is still a horror movie and you just want to watch something with some good scares. I hope you enjoy it. 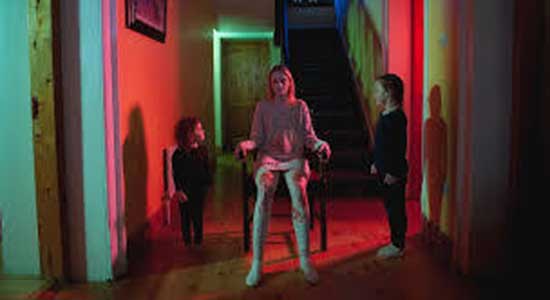 Thank you so much Paddy for taking the time to talk to us today.

Paddy- Thank you so much. 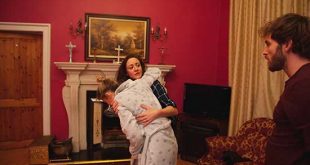