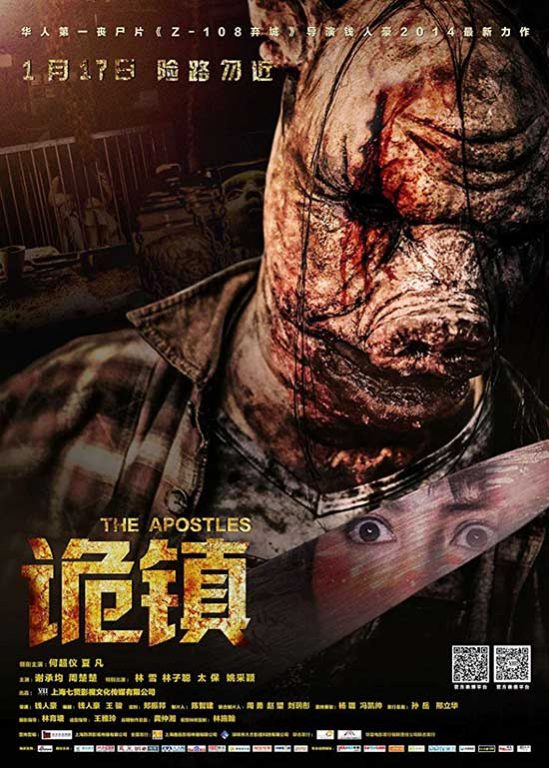 Lu Yun, a novelist who has been suffering from memory loss, plans to go to a strange town with a man named Han Bin, only to find out the truth of her husband, Zhang Shiquan, who has been killed in a plane crash with Han Bin’s wife Liu Ling.

Joe Chien’s The Apostles is a sci-fi/horror/thriller from 2014. It follows Lu Yun (Josie Ho), a young novelist suffering from short term memory loss, who after losing her husband in an airline disaster, finds herself in bizarre conspiracy of fake deaths, faceless aliens and pig-headed madmen. It’s an unbalanced and unnecessarily confusing piece of horror cinema that is as easily forgotten as Lu Yun’s memories.

From reading the synopsis for the film, I was quite interested in seeing what The Apostles had to offer. I do enjoy a decent thriller and possible supernatural elements are always just a plus in my book. The film has a strong, albeit slightly hurried, beginning. The storyline of two strangers coming together over their respective spouse’s infidelity draws you in and makes for an interesting start. However, this could have been handled with a bit gentler touch and I personally felt that more time should have been spent in setting up the characters, before they embark on their somewhat outlandish quest. As it stands the beginning feels very rushed, like it was simply something the filmmakers wanted to get over with.  I was fully willing to overlook this little pacing issue, but unfortunately The Apostles, does not do itself any favours during the next 1h 10minutes of its running time, but like Lu Yun’s life, keeps spiralling down and get worse and worse on the way. 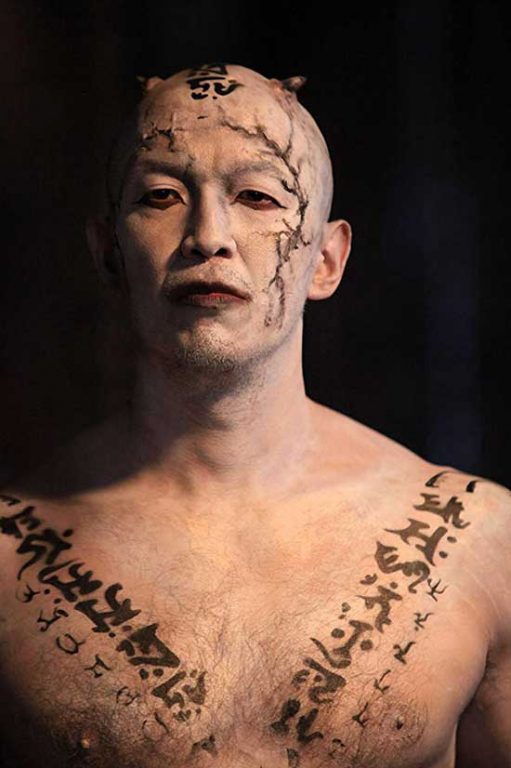 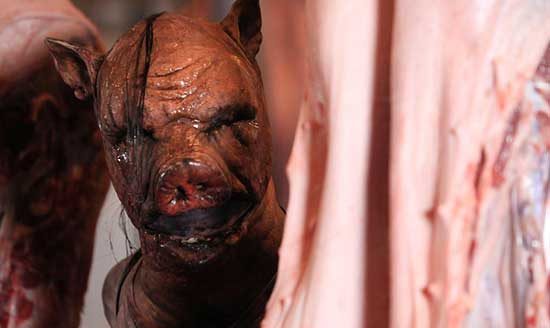 Next half an hour or so (could be considerably less, but it definitely felt like at least half an hour) is taken up by Lu Yun and Han Bin (Fan Xia) driving in a car on what seems like the same stretch of road that leads nowhere. The whole segment feels tediously over drawn as well as completely pointless.  The background of the characters is delved into in a bit more depth here, but nowhere near enough to justify the length of this endlessly dull road trip. Things do pick up slightly after the couple encounters a dubious owner of a gas station with a notably Texas Chainsaw-kind of vibe to him, who appears a little bit later on the road and hunts our unlucky couple into the woods. A rather weird chase sequence ensues, but what makes it even weirder is how this whole episode is almost completely ignored as soon as the story moves on, as if it never happened. All things become clear (or let’s say, clearer) by the end, but it’s still hard to escape the fact that this whole segment feels badly planned and somewhat glued on. 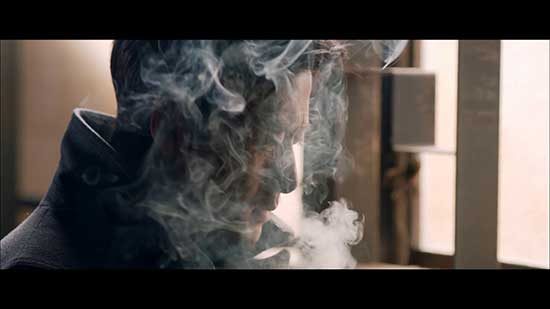 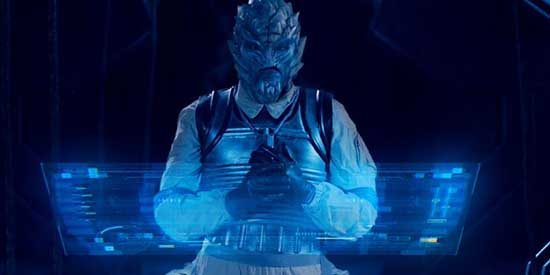 And here is where we get to the meat of what is really the main problem with The Apostles. It’s not so much the uneven pacing, cheap looking special effects or unnecessarily confusing plotline. No. The main issue is the fact that the filmmakers haven’t seemingly had a clear idea of what kind of film they are making and have picked ideas from all over film history and tried to tie all of them down in to one cohesive piece. The most obvious of these is of course Christopher Nolan’s film Memento (2000), a story of man with short term memory loss trying to find his wife’s murderer. Many of the same themes are echoed very loud and clearly throughout The Apostles and the comparison is quite apparent for anyone who’s seen Nolan’s film. But it does not stop there. Oh no. There are so many other films that are reverberated all through the film, that I quite honestly lost count. Silent Hill (2006), Texas Chainsaw Massacre (1974), Save the Green Planet! (2003) and Nightmare on Elm Street (1984) are just a few that pop to mind and as I’m sure you can imagine, mixing all of those together does not a very straightforward movie make! While The Apostles obviously doesn’t try to mix the plot elements of all of those films, but rather has little plot twists or particulars moments picked from all of them, it still makes for a very messy whole. 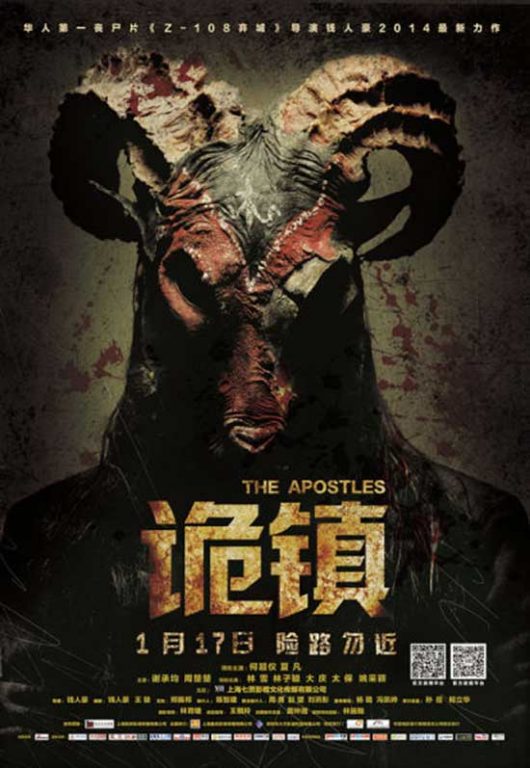 To sum it up, I cannot with good conscience recommend the Apostles. It’s too confused to deliver any real suspense or even a good story. It may have it’s time and place, but I would not know where and when.