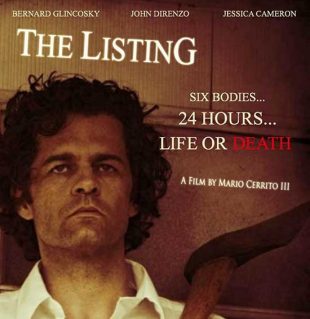 The Listing, directed by Mario Cerrito III is the Winner of Best Feature at the 2019 HNN Film Festival.

Synopsis: Michael Mourer is a family man and a successful Realtor. However his current listing could be his last as he is unexpectedly black mailed with a harsh time restraint. 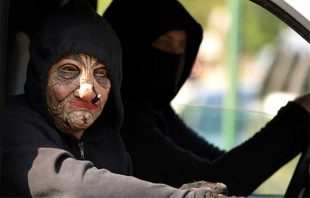 HNN recently asked Mario what is inspiration was to make The Listing?

“My son. The love I experienced when he came into this world really carried over to the way I tell the story in The Listing.” – Director, Mario Cerrito III 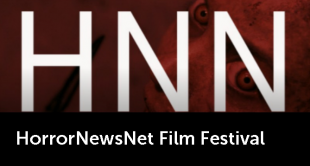 Why did you start HNNFF?

“It seemed like the natural progression of things. I’ve been involved in business of horror for over a decade, specifically supporting the efforts of independent filmmakers. I think we all strive to watch the perfect film and while some say that’s an impossible task, what’s enjoyable is the journey. The endless search to find the holy grail of movies, or by horror standards, the unholy grail. You know it’s a good film when you are sitting on the edge of your seat and experiencing the story along with the characters. You know it’s a great film when that feeling of excitement stays with you long after you stopped watching the movie.

HNNFF is about the search and the revelation and the reward. It’s about the journey that we all go on as horror fans and the experiences – from suspense to utter terror.

The Listing has the heart of a true indie horror film and it deserves to be celebrated as such. Mario Cerrito III is a filmmakers that had a vision and was able to successfully transfer that vision into something that we can all watch and enjoy.” – HNNFF Founder, Michael Joy

Congratulations to Mario Cerrito III and The Listing ! 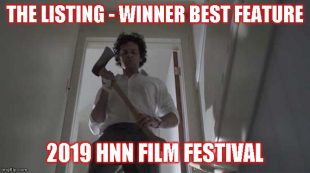