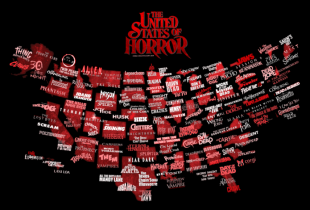 We’re launching THE UNITED STATES OF HORROR Film Festival in 2021 to celebrate and award the contributors that get selected as part of the festival (and as part of the Horror Anthology).

Dystopian Films has announced a call-to-action for films to be included in THE UNITED STATES OF HORROR. The nationwide search for 5 minute short films starts now and can be submitted through Film Freeway.

We’re going to be awarding the a whole bunch of awards, lots of which will be audience voted, but you have to submit a qualifying short following the rules in order to be considered.

LOCATION! – SO IF IT’S NEW YORK CITY, WE NEED TO KNOW THAT…LET’S FEEL THE PRESENCE OF THE STATE YOU’RE IN.

INCLUDE IN YOUR HORROR A STATE SYMBOL… NOW THIS CAN BE A THE STATE FISH, THE STATE FLOWER, STATE FLAG, STATE SONG… ANYTHING THAT GEO-LOCKS YOUR STORY TO YOUR STATE. THERE’S QUITE AN EXHAUSTIVE LIST OF OPTIONS SEE AT:
statesymbolsusa.org/states/united-states

SOMETHING THAT ISN’T ABOUT THE LOCKDOWN… THAT’S REAL LIFE HORROR… NO ONE WANTS THAT.

BE ABOUT 5 MINUTES…WE’LL TAKE ANYTHING FROM 3-7 MINUTES – BUT 5 IS A GOOD NUMBER. 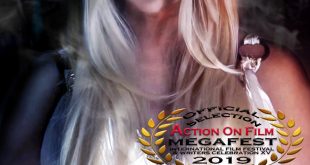