Epic Pictures is thrilled to announce the rest of DREAD’s 2019 slate and beyond! Our killer line-up of films will have you up way past your bedtime… 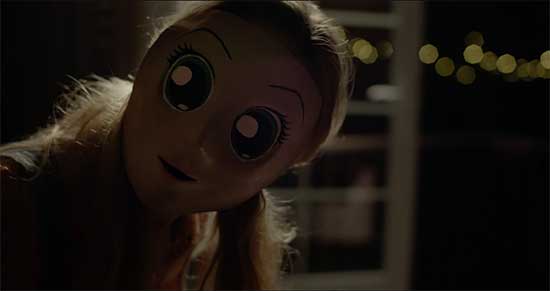 Trapped in a secluded cabin in the woods, Robin, and her sister, Cody, must overcome their dark past while battling threats from deadly masked strangers. They will need to work together if they want to make it out alive.

In the near future, aliens have invaded Earth and declared a galactic war resulting in thousands of human casualties. To save Earth, a team of four teenage astronauts brave the alien wilderness of a distant planet to stop an assassin from changing the course of history forever. 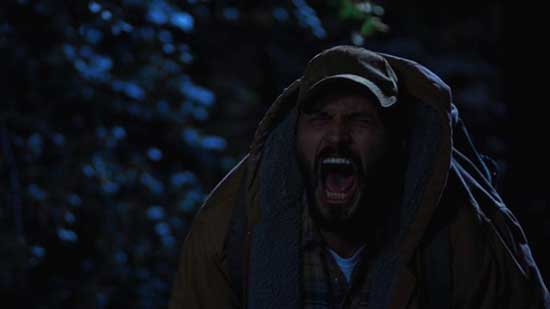 An investigative team travels deep into the remote Colorado wilderness  after a group of young campers are viciously murdered by what may be  Bigfoot. While the highly specialized crew searches for evidence, they find themselves in a fight for survival against the legendary beast. What they encounter turns out to be more  unexpected and dangerous than anything they could have ever imagined.

A comic book obsessed serial killer teaches his son how to get away with a series of brutal murders until the boy befriends a mysterious man, Holton, who threatens to expose their horrifying family secret. As Holton gets closer to the truth, he must not only fight for the young boy’s life, but for his own. 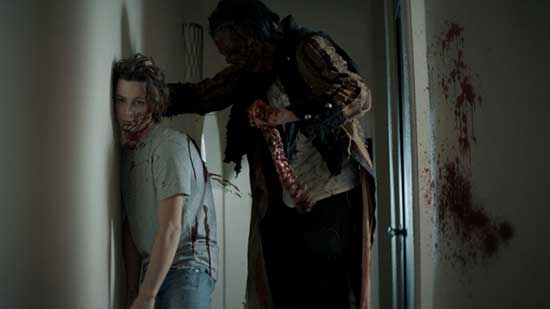 When the annual hazing of a local “freak” goes too far, a traveling carnie takes matters into his own hands and seeks vengeance. He creates a monster hungry for blood. One by one the boys involved in the heinous crime are viciously murdered… and revenge never tasted so sweet.

A typically quiet suburban community descends into chaos and paranoia after the delivery of mysterious red letters containing deadly instructions.

When a charming fare named Penny climbs into his taxi cab, Harris, her world-weary driver, finds himself engaged in the only kind of courtship he can have with a passenger — one that lasts as long as her trip. That is, right up until she disappears from the back seat without a trace.

When a prototype automated worker robot named Auto has proven successful on the night shift at Alert Insulation, plans are put in motion to replace almost all the human employees with the next generation of robots — but to Auto’s dismay, he is also to be replaced by the new and improved robots — something he refuses to accept, and takes murderous action to prevent.