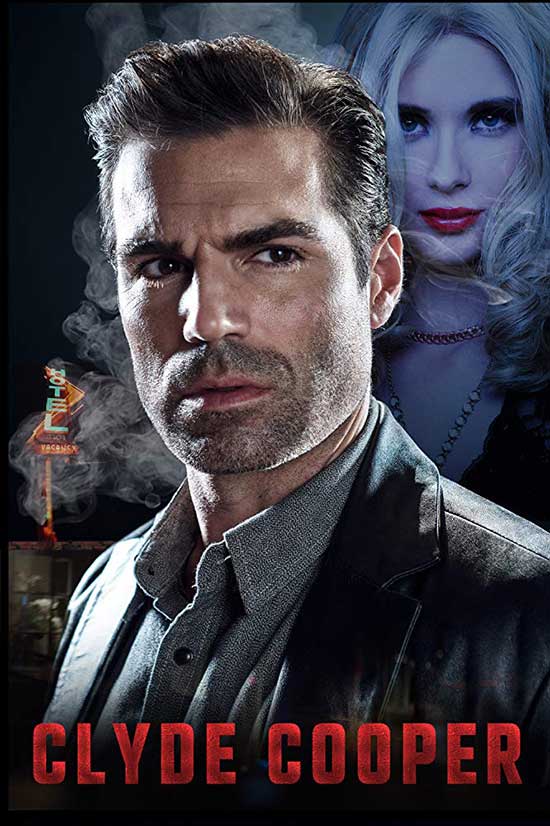 A private investigator is hired to track down a missing girl on the run from a mysterious Silicon Valley corporation.

Our latest mystery/action film for review goes by the name of “Clyde Cooper“, a new release from Souvenir Films, directed by Peter Daskaloff. Usually when a movie title takes on the name of the main character, it suggests more to come down the line. Whether your watching Jack Ryan, Ray Dovan or Jerry Maguire, movie titles with the lead character name are usually suggestive of a franchise being developed. I can’t say whether sequels are in the mix, however in review things appear to be off to a good start.

With the intention of following the focal character, we are set quickly into the world of Mr. Cooper played by actor Jordi Vilasuso.

Cooper is an investigative detective who takes on cases that the law enforcement usually won’t touch. Moreso, the tracking of missing persons or some line of work that involves informative gathering. As we journey into our first act, we find Cooper awaiting a new client by the name of Vincent Donovan (Richard Neil).

Vincent is a wealthy tech entrepreneur who is in the field of helping startups. While business appears to be good, he finds himself at a loss when his new love interest has gone missing. We are told that his girlfriend Denise (whom we later learn goes by the name of Nina)(Aria Sirvaitis) has disappeared, which requires the skills of Cooper to track her down. Vincent who was sure that he had found a beauty that was otherwise here to stay is frantic to find out what happened to her. His only clue is a single cell phone image for Clyde to work from.

The film Clyde Cooper offers plenty of hot sexy moments combined with an old-fashion mystery hunt reminiscent of past works such as “The Hardy Boys and “Columbo”. Jordi Vilasuso plays it cool as the unshakeable Cooper winning over the ladies with charm and a cool head while keeping a firm eye out for danger. 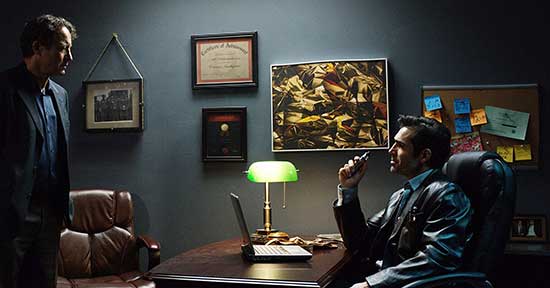 Cooper’s mission moves from one lead to the next as he searches for Nina, a red hot escort who spends her free time taking on new jobs with her cohort Gaya (Isabella Racco). It’s an investigation that digs up more than Cooper bargained for as he learns of new clues in regards to the disappearance of Nina and the organization she is involved with. Meanwhile Sirvaitis and Racco light up the screen with their sizzling sexiness and appeal.

Director Peter Daskaloff proves that he can take on genre films delivering on the key inspirations of cinema past. This is complimented by a cast that gels nicely against the script.

I will add a special mention that it was really fun to watch the film set against the backing of Silicon Valley……but more specifically, the town of Cupertino. (I used to reside in the area for many years myself as a local resident) (I’m assuming that parts were actually shot there??? perhaps??)

The movie “Clyde Cooper” offers some clever reveals along the way giving the whole film a worthy twist. Moments are kept interesting by moving from situation to situation chock full of new characters along the way. Jordi Vilasuso who for some reason made me think of a cross between “Being Human’s” Sam Witwer and “Remington Steele’s” Pierce Brosnan plays his part like a natural. Swagger and an easy demeanor work well for the Cooper character making him instantly likeable.

The film is professionally done nodding its production to the more retro style noir films of days past. While there is a inherited campiness to it all, it still rolls between action, adventure and subtle comedy quite nicely.

“Clyde Cooper” provides a perfect setting for fans of slow grind detective mysteries who like their films served up engaging and full of intrigue. The movie is presented in a fashion that asks its viewers to have fun thru it all while getting to the punch line of a premise that has a natural affinity to its inspirations. 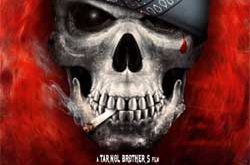 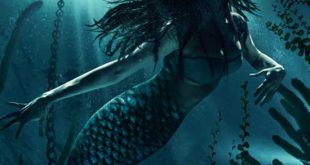 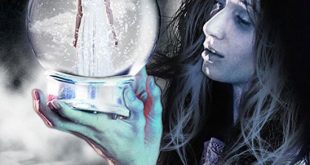