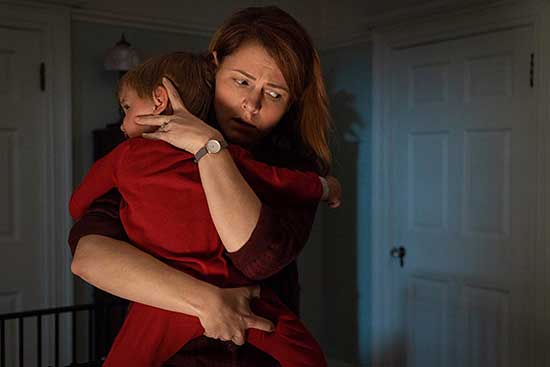 Star of PET SEMATARY and WILD NIGHTS WITH EMILY

PARAMOUNT WILL RELEASE PET SEMATARY IN THE U.S. ON APRIL 5, 2019

Based on the seminal horror novel by Stephen King, Pet Sematary follows Dr. Louis Creed (Jason Clarke), who, after relocating with his wife Rachel (Amy Seimetz) and their two young children from Boston to rural Maine, discovers a mysterious burial ground hidden deep in the woods near the family’s new home. When tragedy strikes, Louis turns to his unusual neighbor, Jud Crandall (John Lithgow), setting off a perilous chain reaction that unleashes an unfathomable evil with horrific consequences. 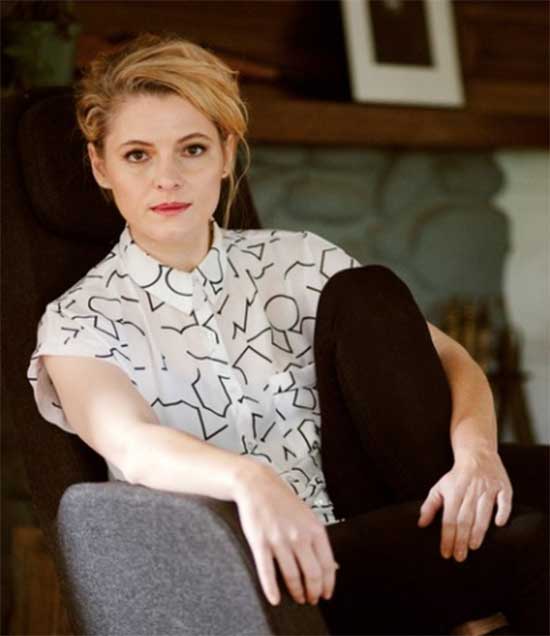 GREENWICH ENTERTAINMENT WILL RELEASE WILD NIGHTS WITH EMILY IN MARCH 2019

The poet Emily Dickinson’s persona, popularized since her death, has been that of a reclusive spinster – a delicate wallflower, too sensitive for this world. In this humorous drama, Molly Shannon captures the vivacious, irreverent side of Emily Dickinson that was covered up for years — most notably Emily’s lifelong romantic relationship with another woman (Susan Ziegler). After Emily’s death, a rivalry emerges when her brother’s mistress (Amy Seimetz) along with editor T.W. Higginson (Brett Gelman) published a book of Emily’s poems. Unique and surreal, WILD NIGHTS WITH EMILY sheds new light on the life one of our most celebrated poets. 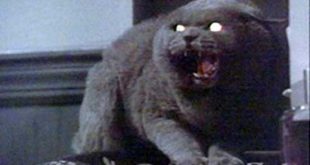