During the past few Chiller Theatre conventions that I have attended in Parsippany, NJ I’ve spoken with Joe De Lorenzo, an amiable gentleman who sells t-shirts at his table in the main vendor room. I was curious as to who he was and how he started producing these cool shirts, so recently we corresponded, and he told me. While Joe will not be appearing at the upcoming Chiller Theatre expo this coming Friday, his Graham Humphreys-painted shirt of Caroline Munro, as seen below, will be available for sale at Ms. Munro’s table: 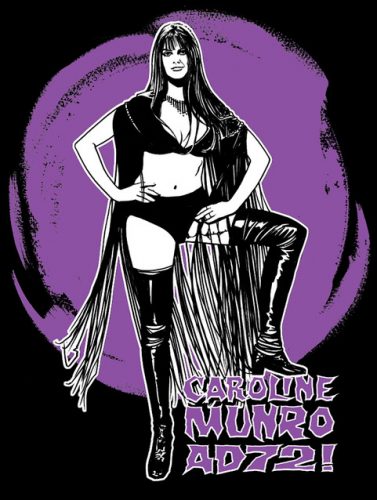 Jonathan Stryker: Joe, tell me a little about your background. Where are you from originally?

Joe De Lorenzo: I grew up in Newark, New Jersey. My father used to take me to the Center and Royal Theatres in Bloomfield, NJ, and the Elwood Theatre in Newark which was the proper Grindhouse Theatre.

JS: Have you been a lifelong fan of horror movies?

JD: Yes, I have. One of happiest memories of childhood was my father taking me and a few friends to see The House That Dripped Blood and Tales From the Crypt as a double feature for my birthday.

A few, actually: Mischief, The Blases, The Wallbangers, The Barnstormers, Ian Walker, and Brian James Gang US.

JS: What instrument(s) did/do you play?

JD: Bass guitar, except for The Barnstormers (double bass on that)

JS: Tell our readers about your company, La Rocka USA!

JD: Back in the early 1980’s, the best band around was The Lords of The New Church. They sounded and looked like no one else. After doing some digging I found out they wore La Rocka!, the brand founded by the Maestro himself, Lloyd Johnson. Stiv Bators himself took me to Johnson’s (Lloyd’s shop) the first time I went to London in the 1980’s. I became a lifelong fan and eventually a friend of this amazingly brilliant designer. Cut to 2011, I was formally introduced to Lloyd by our mutual friend Vicki Sheppard (former Johnson’s employee and Our Lady of Western Styling). Lloyd was having an exhibition at Chelsea Space opening in 2012 and was looking for pieces. I was going to London on a business trip and I sent Lloyd pictures of all the Johnson’s and La Rocka! stuff I’d accumulated over the years and he said bring them ALL! We met and spent a great afternoon getting to know each other. I attended the opening of the exhibition in January of 2012. I invited the loveliest and sweetest lady of them all, Caroline Munro, to join. Lloyd and I always tried and still try to visit on my many trips to the UK after that. On one visit I commented about the lack of the killer La Rocka! T-Shirt designs being available. He looked at me and said, “Well, why don’t you do them then, Joe?”. That was it.

JS: I agree with you about Caroline Munro. She’s a very sweet and gracious person. I interviewed her here, and she is scheduled to appear at the Chiller Theatre Toy, Model and Film Expo on October 26 – 28.

You offer some very cool merchandise, in particular the beautiful Caroline Munro shirt created by Graham Humphreys, the artist behind many gorgeous British horror film posters, such as A Nightmare on Elm Street, Creepers, Demons, The Evil Dead, and Evil Dead II.  How are the shirts designed?

JD: Almost all of the designs are the Lloyd Johnson designs that he did originally. I also have some Vince Ray designs that he did for La Rocka! as well. With Lloyd’s blessing I decided to add some new and genre designs. What better place to start with, you guessed it, Caroline Munro. The image of her from Dracula AD 1972 is an image that will last forever in my heart and mind. Dracula AD 1972 was a film my father took me to see in Bloomfield when I was a kid. So, let’s sum up: Growing up with horror films (Dracula AD 1972 especially); meeting Stiv Bators/The Lords (Graham Humphreys designed The Lords logo and the first two album covers); seeing/buying original Johnson’s La Rocka! gear; meeting Caroline Munro over the years and becoming friends; getting to know Lloyd; inviting her to Lloyd’s exhibition; Lloyd suggesting I take over the La Rocka t-shirts; our first new design being Caroline by Graham! Kismet if I ever saw it!

JS: Are they screen printed? If you can, please tell us a little bit about the printing process for the uninitiated.

JD: They are indeed. I do also insist on a higher standard of shirt as well. After all, it’s La Rocka USA! 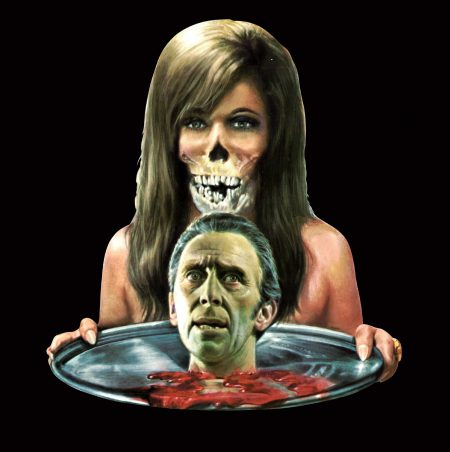 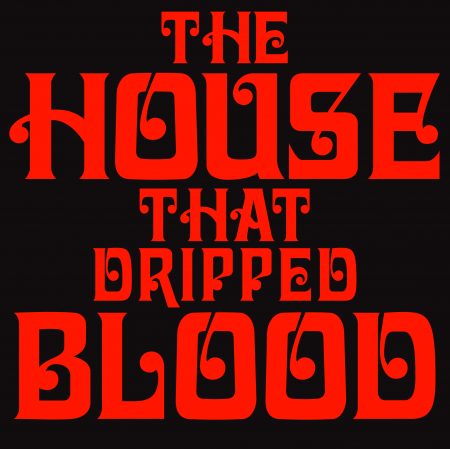 JS: Would you consider offering Sublimation Transfer Printing Technique as an option to screen printing? It is more expensive, but I love this process and am sure others do, too.

JS: What sets your shirts apart from other designers?

JS: Do you have other designs coming up?

We’ve recently have had some success with our Psychomania design. Ours is the only one out there that has the back of the shirt done like the back of their jackets in the film! And most recently The House That Dripped Blood and a tribute to the late Stiv Bators, from an original one of a kind, Lloyd Johnson design. 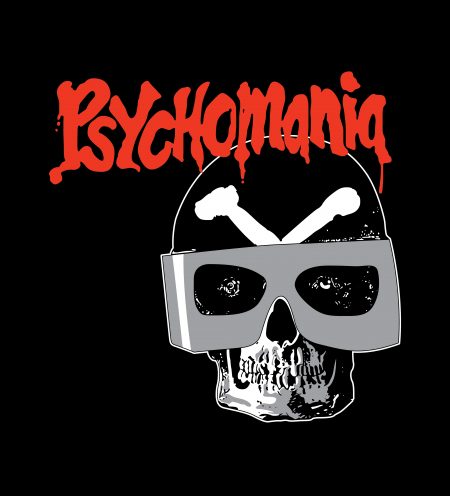 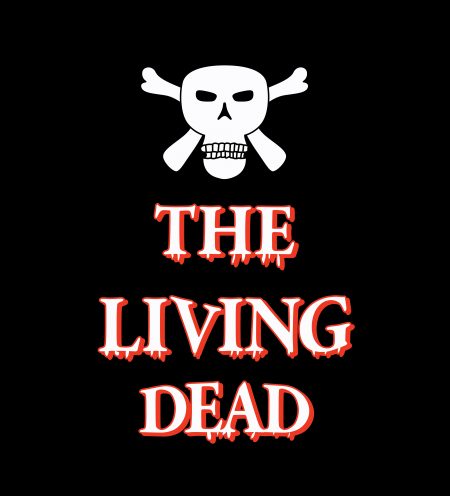