As we watch the school buses begin to crowd streets and feel the air begin to chill, we realize that our sweet summer has come and gone. Fall has arrived and with it, the return of the television season. This year brings forth many fan favorites such as “Supernatural” and “Vampire Diaries.” But, it also brings some rookies such as the much anticipated “The Walking Dead.” Horror fans have been patiently waiting to see the outcomes of those dang cliffhangers from last season and are curious to see what else these crazy writers have decided to throw at us. 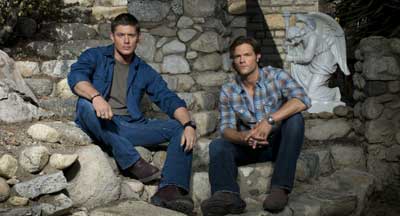 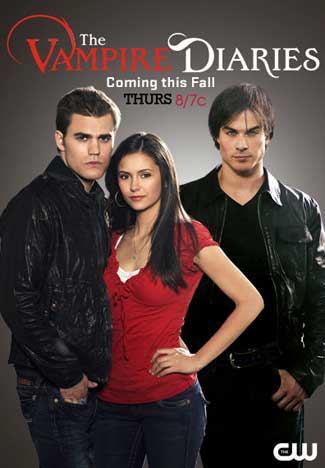 But first, a recap of the summer horror lineup. Syfy premiered the most horror-centric shows with “Haven” which is the only show still airing new episodes and a few new reality shows. Reviews for “Haven” have been mixed but seems to be doing well for the network. Reality shows tend to perform for Syfy so renewals for the debuting reality shows could happen. NBC’s “Persons Unknown” on the other hand stayed that way. Ratings were not stellar and NBC banished it to the dreaded Saturday slot. A second season pickup seems unlikely. Of course one can not mention the summer TV season without name dropping “True Blood.” The telepathic bar waitress and her gang of vamp friends clocked in plenty of viewers. The season finale aired Sunday Sept. 12 on HBO. Unfortunately, I have not had a chance to view it. GASP! Yes, heresy on my part. But, based on reviews it seems to have done well and the 5.4 million viewers it brought in doesn’t hurt either. And I can hear HBO execs in the distance high-fiving each other all while binging on Tru Blood. “True Blood” has already been renewed for a fourth season. 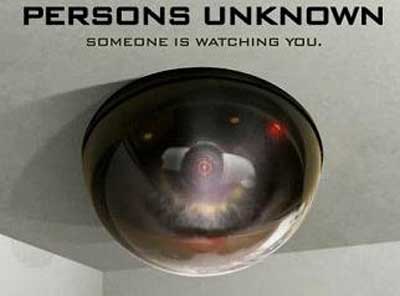 Now we shall take a gander at the new stuff gracing our screens. As one vampire show ends, another has begun. The CW’s “Vampire Diaries” premiered Thursday Sept. 9 and picked up right where it left off. We found out what happened to resident emo-heartthrob Jeremy and desperate- to- please Caroline. Spoilers have been flying left and right about characters’ fates and what other monsters will be brought forth into the show. Werewolves will be prevalent this season as will everyone’s favorite bitchy vampire Katherine. Taylor Kinney who was last seen on NBC’s EMT show “Trauma” has joined the cast as Mayor Lockwood’s younger brother, Mason. Another new character named Vanessa, played by Courtney Ford, will also be joining the cast as a college student interested in the vampire mythology. 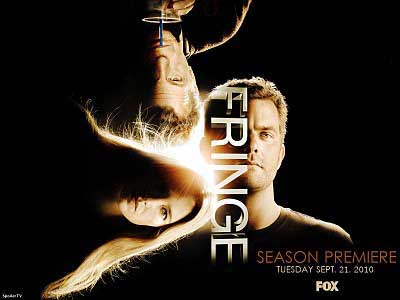 Thursday Sept. 23 brings back Fox’s “Fringe.” Last season, we left off watching in horror as alternate universe Olivia crossed over and is passing herself off as real Olivia. All while poor real world Olivia is trapped by power hungry alternate Walter in his world. Of course I, as many of you, continuously yelled at the TV as I tried desperately to get Peter to understand that she wasn’t the real Olivia. But, for some reason my yelling had no effect. Strange… Anyway, this season promises to bring us closer to finding out what the heck is going on. Episodes will alternate between real and alternate universes. We will also see more of Kirk Acevedo’s character, Charlie Francis as he is alive in alternate world. We may also see some Peter/alternate Olivia action. 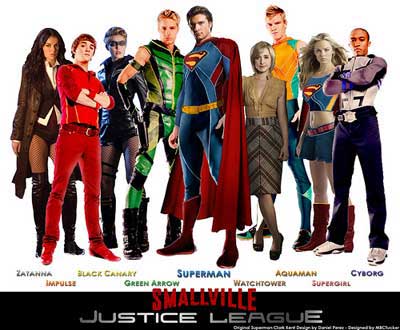 “Smallville” and “Supernatural” both return on Friday Sept. 24 on the CW. “Smallville” ended its ninth season with Clark saving Earth from General Zod. In its tenth and final season, we will see Clark struggle and build himself to be the savior that he believes the world needs him to be. Allison Mack’s Chloe will appear in a few episodes to presumably close off her storyline. Justin Hartley will be back as Green Arrow as will Erica Durance as Lois Lane. “Supernatural” will air after “Smallville” and pick up a few months after the Dean/Sam/Lucifer showdown. We will find Dean attempting to live a normal life but seeing as he is a Winchester, that doesn’t last for long. This season has been described as a “monster of the week” season by new showrunner Sera Gamble. Viewers will be treated to a vampire episode which will poke fun at the “Twilight” saga and a Jensen Ackles directed episode. The details to Sam’s resurrection will also come to light. Grandpa Campbell aka Mitch Pileggi will return along with Jim Beaver as Bobby and Misha Collins’ Castiel will also make appearances throughout the season. 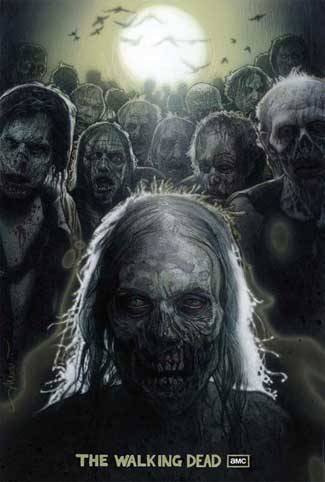 The highly buzzed and anticipated “The Walking Dead” will finally premiere on AMC Oct. 31 on Halloween. Of course the date can’t be any more fitting than All Hallows’ Eve. Fans were treated to a four minute trailer which debuted online a while back. In it, were images of an apocalyptic world overtaken by fast moving zombies (yes, they can run which may be a turn off for many zombie enthusiasts.) Based on a comic book series, “The Walking Dead” chronicles the lives of a group of survivors who try to find a safe haven all while not succumbing to be zombie chow. Andrew Lincoln will play the lead Rick Grimes. Sarah Wayne Callies who was last seen on “Prison Break” will also star. It’s no secret horror lovers are salivating at the thought of a television series about zombies. I know I am. But as the time ticks, some are worried that the show may not live up to the hype. Fans can hope for the best but only time will tell if a zombie TV show will work.

I can already hear those TiVo and DVR remotes being set as our beloved shows begin to come back to us. Let’s have a toast of O Negative to a good year of some solid horror telling and some scary-ass monsters. Salude.