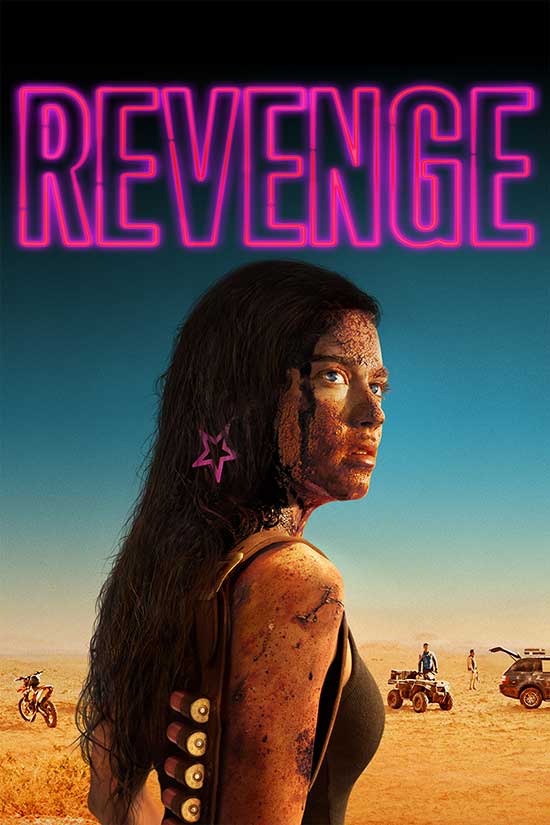 REVENGE is released on Digital HD on 7th September from Vertigo Releasing.

Wealthy and handsome Richard takes his beautiful young mistress Jen to an isolated luxury condo in the desert, a few days ahead of his annual hunt. When his two hunting partners turn up unexpectedly, the booze starts flowing and things quickly become debauched.

Events run out of control, however, and the men realise they must get rid of Jen, or jeopardise their precious careers and reputations. They leave her for dead in a desert canyon, and callously carry on with their planned hunting trip.

French filmmaker Coralie Fargeat hits the ground running with REVENGE, described by Metro as ‘a lip-smacking horror debut’, that sees a young woman turn the tables on her tormentors in thrilling and violent style. From the iconic and extraordinary opening shot through to the blood-drenched finale, it’s an intense, sexy, and gory blast of scorching celluloid.

Newcomer Matilda Lutz (Rings) is sensational as Jen, who transforms before our eyes from a simpering, sexy scantily clad nymphet into a gun and blade-wielding heroine, who proves more of a match for the three macho hunters than ever might have been expected. By turns alluring, provocative, vulnerable and then all-out vicious and unstoppable, it’s a performance you can’t take your eyes off.

Kevin Janssens is equally magnetic as the charismatic, cruel Richard, ordering his sleazy cohorts around with chilling effect, and meeting his nemesis in the form of his svelte, seemingly harmless mistress.

Stunningly filmed in the parched desert landscape of Morocco, and propelled by a blistering, irresistible score by French musician Rob, REVENGE is a sun-bleached, blood-soaked, squirm-inducing horror thriller that sets a savage new benchmark for extreme – and extremely entertaining – cinema. The film the Financial Times calls ‘fabulously deranged’ might be the most gruesome fairytale ever made, or simply a feminist take on the kick-ass heroine genre – but either way, it demands to be seen. 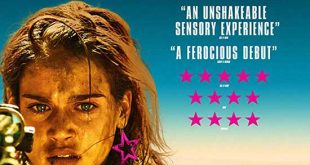 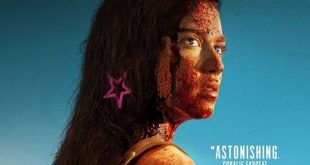 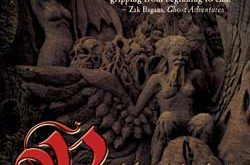