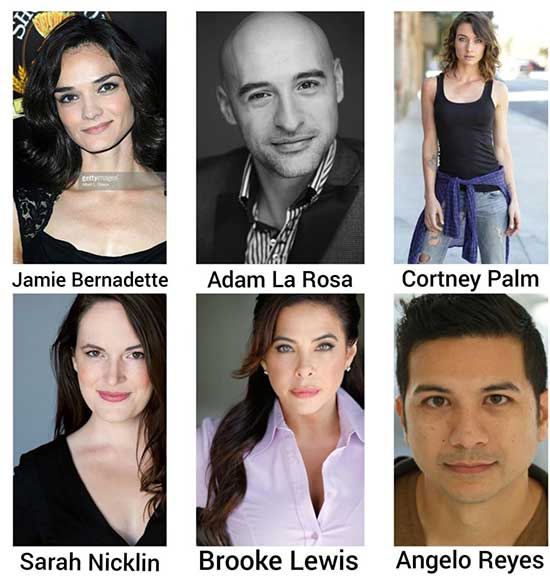 A virtual who’s who in today’s independent terror films joins the ensemble for a bona fide cinematic expose that will surely induce copious bouts of insomnia and rapid eye movement for even the most jaded of horror film fiends.

The Scream Queens characters become entangled in the NIGHTMARE where movies, the news and even their dreams desensitize them to the dangers of life allowing them to fantasize about their control of reality. However, in the end, reality is cold and hard and there are real victims to the Monsters in Men.

NIGHTMARE boldly charters a subtext that influences each of us on a daily basis, our dreams. While far from a new premise in chiller theatre, Vilhelm’s vision promises to evoke a brand-new perspective on a timeless story line.

Written, Produced and to be Directed by Diablo Vilhelm. “NIGHTMARE is a beautiful, grisly blend of Art and Violence reminding us all, there are reasons to be afraid of the dark” – Diablo Vilhelm

No question horror fans will want to keep an eye on this project as it develops and surfaces into goose bump lucidity. 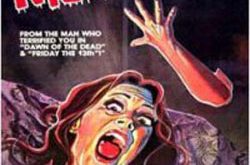 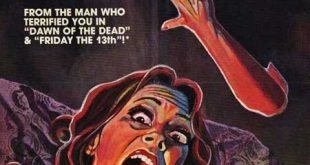 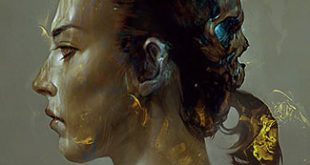