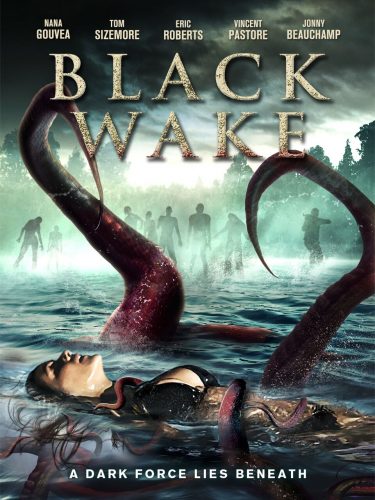 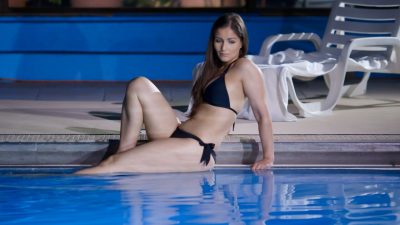 In Black Wake specialists gather in a top secret facility to investigate a series of deaths on the beaches along the Atlantic Ocean. When a determined detective (Tom Sizemore) sends one of the scientists (Nana Guevea) the crazed writings of a mysterious homeless man, she discovers the actual threat may be an ancient force from the sea hell-bent on bringing madness and death to all of humanity. Can she convince her colleagues (led by Eric Roberts) of the true danger before an ancient force rises from the sea to bring madness and death to all of humanity?

Black Wake was inspired by the horror fiction of H.P Love Craft set in an aquatic alien world where evil parasites who practice mind control live in the depths of the sea. It is a fresh, creative and original story that is part alien invasion film, part conspiracy thriller and part zombie movie. It has screened at festivals across the world, winning Best Horror Feature Film at the 2018 Phillip K. Dick Science Fiction Film Festival, Best Special Effects and Best Kill at the Independent Horror Movie Awards 2018 and the Special Jury Award at Brazil International Film Festival 2018.

Director Jeremiah Kipp says: “Inspired by the cosmic horror of genre writer HP Lovecraft, BLACK WAKE takes the concept of found footage and applies it to a feverish apocalyptic narrative. Something about Lovecraft’s writing, where the mind-wrenching creatures are both inside and outside of us, threatening to destroy our sanity before ripping our world apart, seemed appropriate to the “we must document everything” requirements of found footage.” 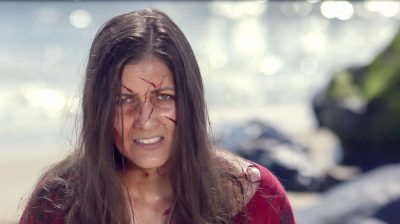 Producer Carlos Keyes adds: “We decided to tell the story as a found footage government document whereas all of the recordings of the events are done in most part by each of the victims thus taking the viewer on an unexpected ride. From the beginning we incorporate practical effects with visual effects to create an ominous creature with a real gritty feel not too Hollywood. This proved to be challenging and in end I believe we achieved our objective to tell this story from a fresh perspective.” 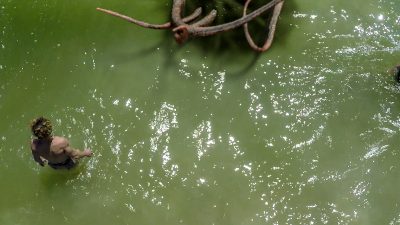 Managing Director / CEO of Vision Films Lise Romanoff says: “Black Wake is not your typical zombie movie. The thought of the unknown beneath black waters is much scarier than what happens on the surface, it keeps you on the edge of your seat.”