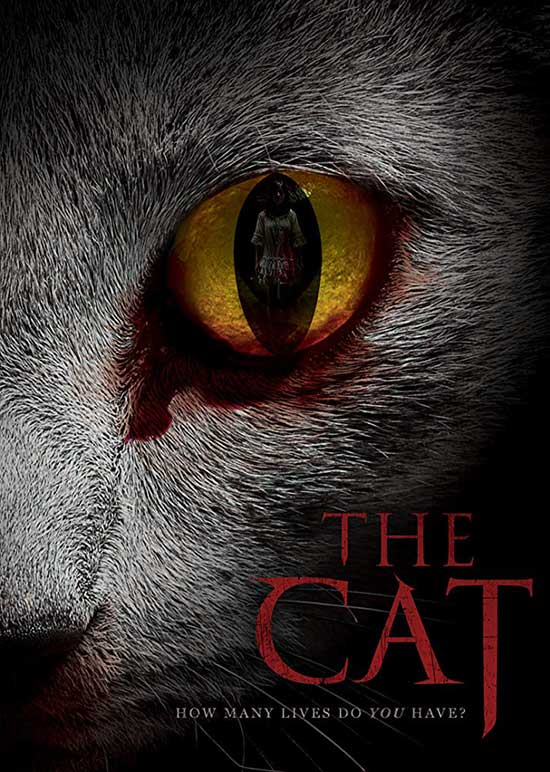 So-yeon (Park Min Young) suffers from claustrophobia and inherits a Persian cat when its owner dies. She begins having nightmares and people around her begin dying as she searches for the truth.

The Cat is a 2011 Korean ghost horror directed by Seung-wook Byeon. It’s a pretty typical movie of it’s kind and as such offers no big surprises for the seasoned horror fan.  That said, it is by no means a bad film, in fact I quite enjoyed it. It’s not without its faults, but still offers enough originality to not to bore you.

Like said above the story arc of the film is fairly predictable. It follows the all too familiar vengeful ghost killing people-past crime left unpunished-somebody has to solve the mystery behind the ghost  kind of formula, that you see so often in Korean horror films. The very beginning of the film did keep me guessing for a little bit, but once the film reaches a certain point, like me, most viewers will have no trouble guessing what the end twist is going to be. However, it did not spoil my enjoyment of the film like so often happens in these kinds of cases. The plot might be a little too easy to figure out, but there are still enjoyable elements to The Cat. 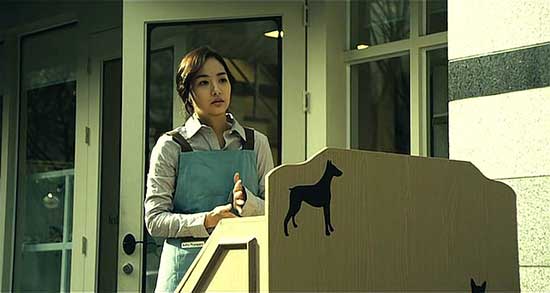 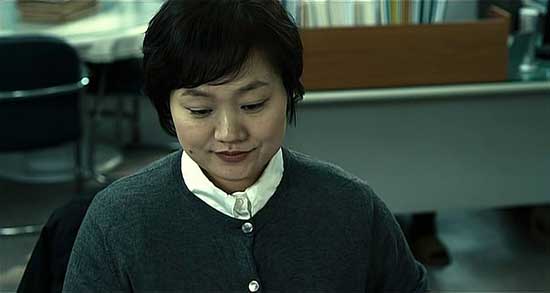 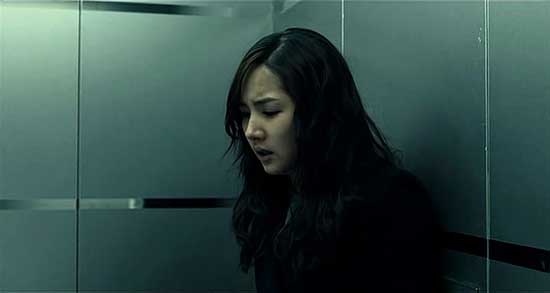 Special effects are one of The Cats strong suit. They’re not flashy or big, but they are executed with care and some of them could be called downright creepy. The first glimpses of the little ghost girl are genuinely eerie and the whole thing with her cat eyes gives her a bit of an edge in the sea of long black hair-white dress-type girl ghosts. The few corpses that she leaves behind are delightfully gruesome and quite a nice little surprise. As this is a ghost horror, the death scenes pretty much always happen off camera, but by the look of some of these cadavers, their end was not a pleasant one. The plot is also reasonably well built and managed to keep me interested even though its twists were not awfully surprising to me. Acting is also pretty decent all around. The unpleasant characters are truly unpleasant and the more likeable characters are just that, likeable. It’s nothing ground breaking but still perfectly adequate. 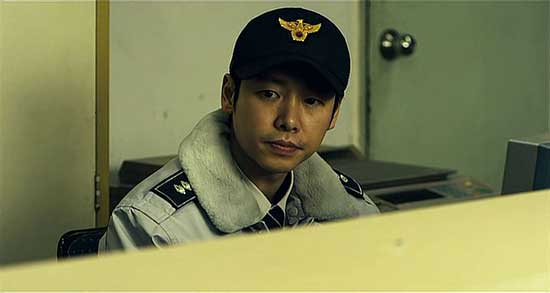 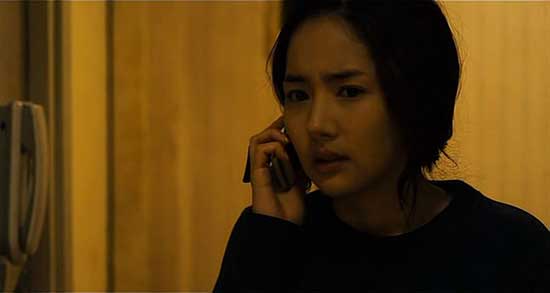 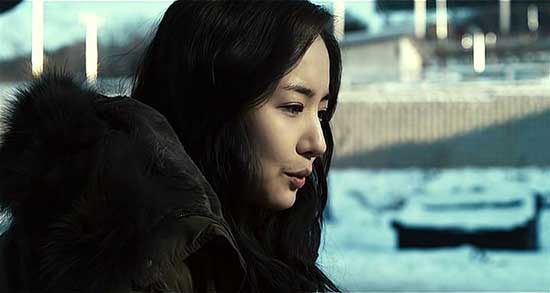 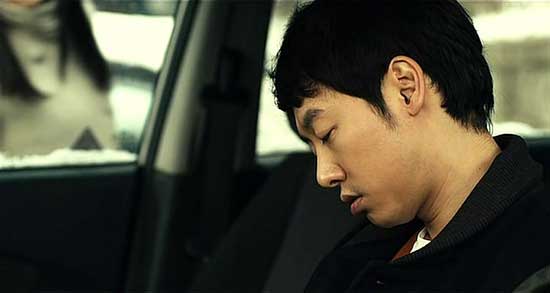 The Cat is not without its problems however, the most major one being the predictability. It unfortunately not only plagues the general plotline but the scare scenes as well. I found myself getting frustrated in quite a few occasions where a perfectly good scare opportunity was not taken, or the timing of it was way too easy to anticipate. Maybe I’ve just watched too much horror (like there is such a thing!), but The Cat did not manage to make me properly jump even once. Other thing that really eats into the scariness of the film is the fact that for some reason, the film makers decided to show the ghost at the very beginning of the film. Like I said before, this particular ghost is actually quite a sinister looking creature but giving the audience a good look at her within the first half an hour of the film is just a really bad judgement call. Showing the monster inevitable takes away some of it’s power, but to do it so soon just kind of ruins the whole thing.

Another problem I had with The Cat is some slight plot holes. It’s nothing overly major, the kind of things you can kind of let slide, but still enough to annoy you somewhat. For example, the ghost girl’s motivation for killing her victims is left very unclear. It’s obvious that she wants to get someone’s attention (like most ghosts do) but killing all the people she encounters certainly doesn’t seem like the best strategy. In fact, even though she manages to kill couple of dodgy characters, only one of her victims really deserves her revenge. In certain circumstances this kind of detail wouldn’t really matter, but in the case of The Cat, it does feel a little bit like lazy script writing. 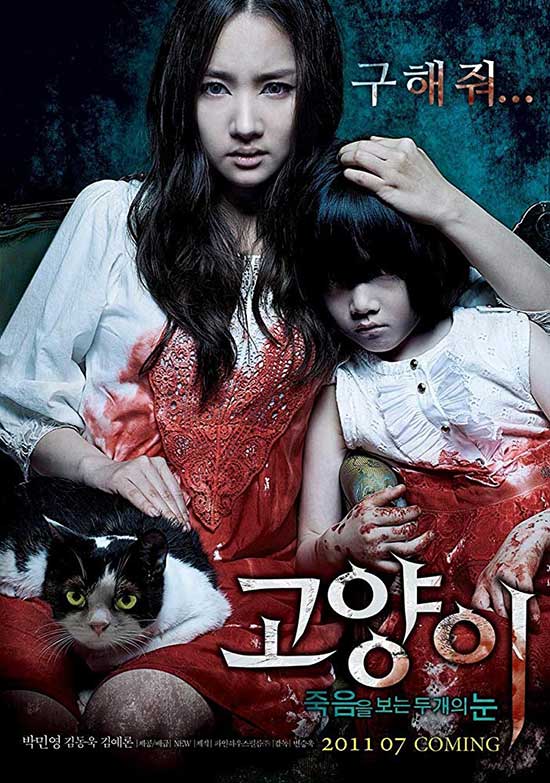 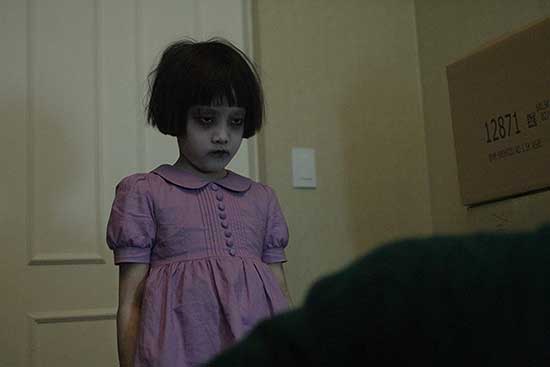 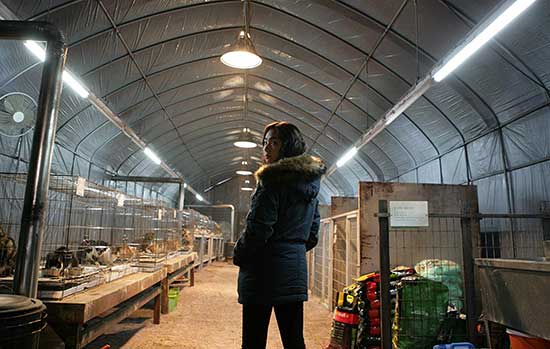 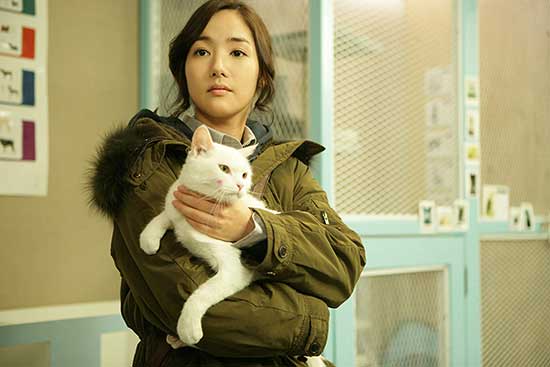 All and all I would recommend The Cat as a “one view kind” of horror. If you are a seasoned horror fan it will probably not overly wow you with its originality, but it is still reasonably solid little film and a fun, easy watch.