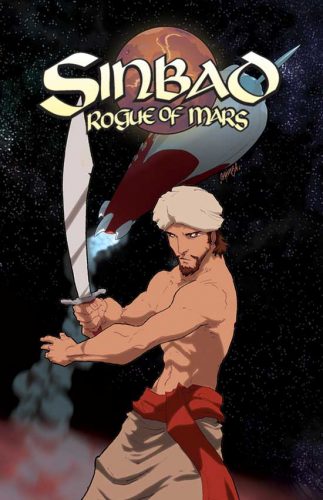 Based on the hit comic book series that reimagines the classic, Sinbad, Markosia Enterprises introduces a new novelization of Sinbad: Rogue of Mars.

Written by John Garavaglia the 240-page novel is available this week thru all book channels.

A prophecy foretells of a stranger from distant lands who will vanquish the false king. Eight years after the assassination of King Dadgar, his vile nephew, Adhkar, has usurped his throne and enslaved the Azurian people, igniting a violent civil war. Having sailed the seven seas and exploring unknown lands, fighting countless monsters and battling evil wizards, could Sinbad be the stranger of the prophecy, or will he merely be a pawn in Adhkar’s bloody game?

“I’ve have had these projects in my mind for years and finally being able to get them out is a dream come true. I have had a lot of success with reestablishing classic characters such as the muses in 10th Muse as well as Legend of Isis,” said creator Darren G. Davis.

“Sinbad was one of the classic action heroes in the American cinema. He’s up there in the same league as Errol Flynn in The Adventures of Robin Hood, and Mark of Zorro’s Tyrone Power. When I was approached with this project, I immediately jumped on this opportunity.” John Garavaglia.

This is the 2nd of eight novels in a new publishing venture with Markosia. Other title include, Dorian Gray, Wrath of the Titans and Insane Jane.

“Sinbad: Rogue of Mars is simply a fantastic read and I am super-delighted to be working once again with Darren and John on what is another great novel. My fingers are still firmly crossed that we will be working on many more for many years to come!” said Markosia publisher Harry Markos.

The Sinbad Rogue of Mars 96-page graphic novel written by Greg Thompson and Scott Davis is now available thru TidalWave Productions in print and digital. ISBN: 9781616239442 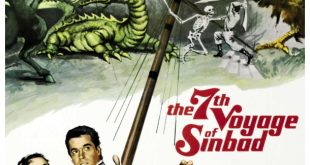 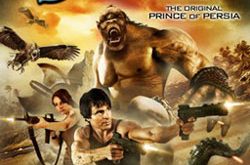 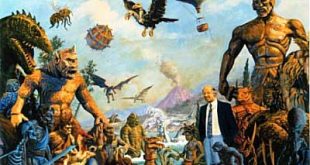 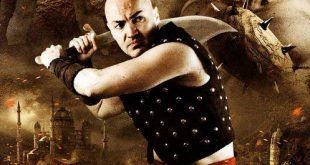