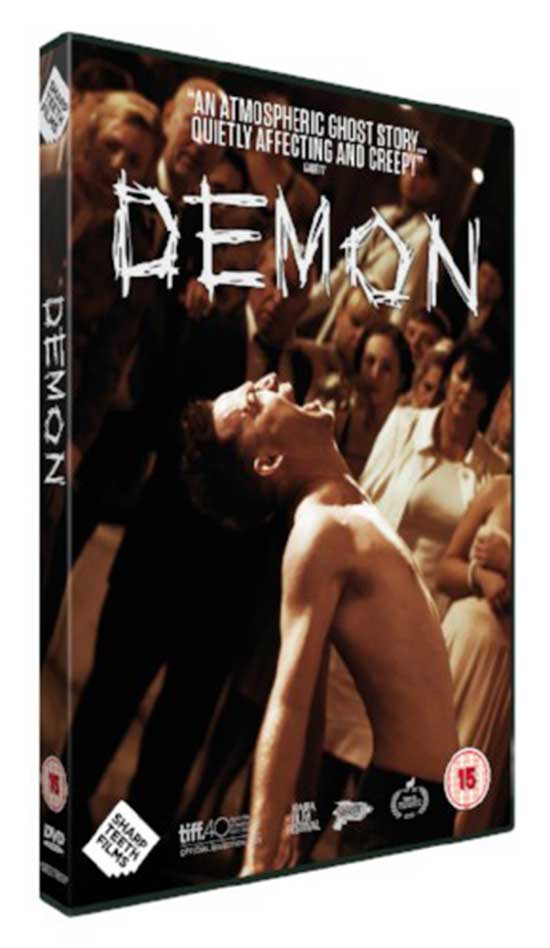 Eerie Polish thriller DEMON gets a UK DVD release from Sharp Teeth Films on 28 May 2018.

After screening to enthusiastic festival audiences worldwide, we are delighted to bring this haunting and unusual ghost story to the UK.  DEMON is a rare telling of a Jewish folk myth laced with horror and dark humour, based on the play Przylgnięcie (Clinging) by Piotr Rowicki and directed by the late Marcin Wrona.

Winner of ‘Best Horror Feature’ at Fantastic Fest and featuring a film score by renowned Polish composer Krzysztof Penderecki (THE EXORCIST, THE SHINING, INLAND EMPIRE) this is an intriguing story that will ‘cling’ to your memory long after viewing.

Synopsis:
Not all wedding guests have an invitation …

After the discovery of a buried skeleton, a wedding party descends into chaos as the bridegroom’s behaviour becomes more and more erratic. What at first appears to be drunken celebration or marital jitters turns into something far darker when they discover that he has been possessed by a restless female spirit.

Cultural nightmares from the past again prove to make unforgettable and thought-provoking stories, in this clever take on the Jewish legend of the Dybbuk. 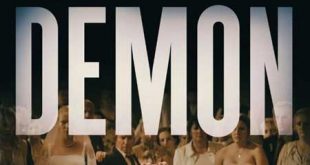 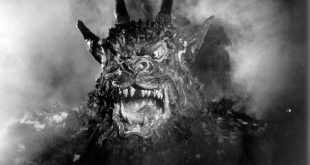