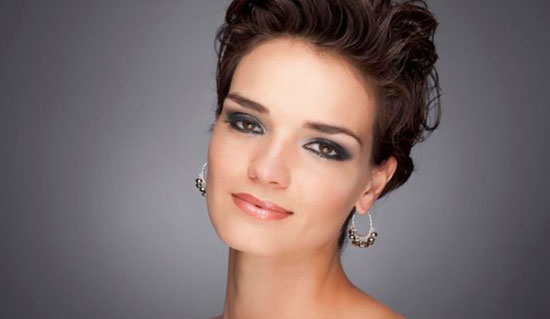 Hi Jamie, Please tell us how you got involved with the film, “4/20 Massacre” and how did you prepare for your character?

Jamie- Well I sent in for an audition tape with the director Dylan Reynolds and that was it!

Jamie- It was fantastic. Everyone was really nice.

Jamie- It was a lot of fun! I really loved the cast and crew. I had to do a lot of fighting. I had done a lot of that before so I was prepared and it was the same with “4/20 Massacre.” In “4/20 Massacre” I would say I played a kinder character but don’t have layers of wickedness. 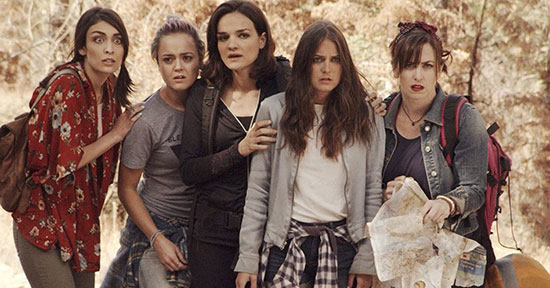 Jamie- Well, “4/20 Massacre” pretty much the last day it was really cold. I did most of my fighting on that day. I was cold for hours.

Jamie- Well, I am working on a movie called “The Furnace” in South Africa with the director Darrell Roodt who has been nominated for an Oscar. He directed a film in 2004 and it was called “Yesterday.” The whole team is the same team he used in “The Lullaby”, which was just released and it is a stunning horror film. One of the most beautiful horror films that I have ever seen.

The same team is working on “The Furnace” and it’s been fantastic to work with them. Then after this is the first time that I am going to announce this. I am going to be in “Beatseat” with Amy Adams, Christian Bale, Steve Carell, and Sam Rockwell who just won an Oscar and my scene is with. I can’t say too much with really big movies because you don’t know if you are going to make the final edit. My scene is one of the A-list stars in the film so that is coming out. I am crossing my fingers that my scene makes it! In the fall I am doing a horror film with Robert Englund so I just can’t believe that I am going to be working with my childhood icon. I was obsessed with “A Nightmare on Elm Street so the fact that I will be working with Freddy Krueger is surreal! 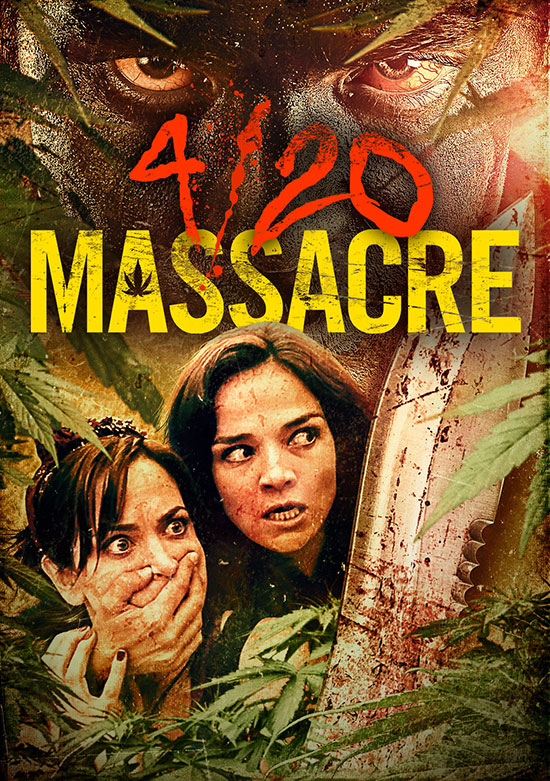 Robert Englund is amazing and that is such cool news for you! With Robert Englund his talent is incredible. He can hide so well playing characters but his eyes can give him away.

Jamie- Yes they do but I cannot believe I get to work with him.

What do you want to say to all the fans and the audiences that will be watching “4/20 Massacre” and all of the films you do? 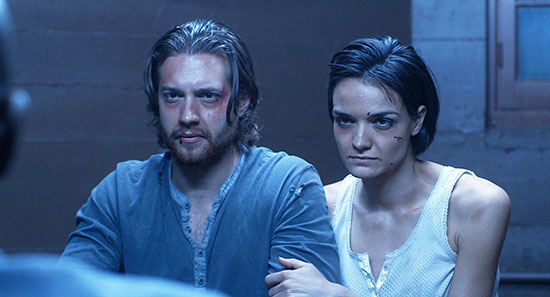 You are kicking butt! You are super talented and you do a great job in the films! Thank you for taking time to talk to me today.

Jamie- Thank you so much! 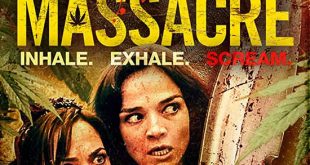 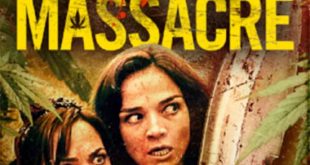