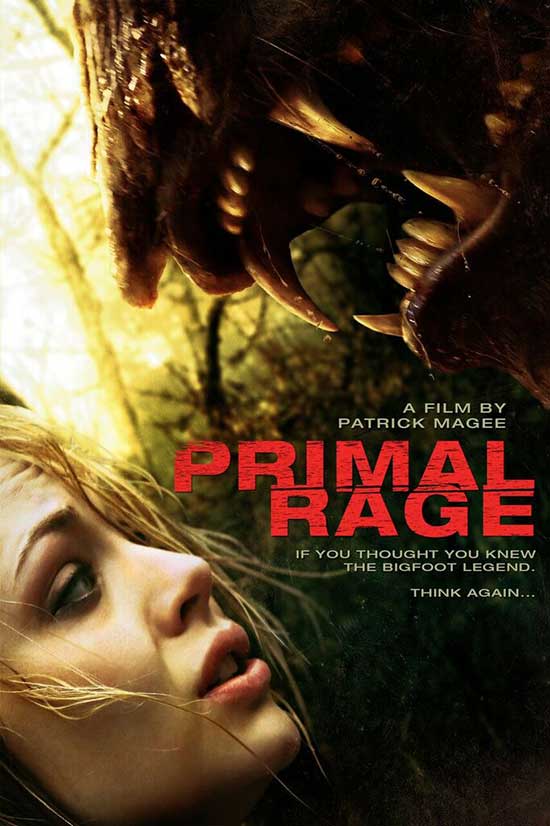 Today we are excited to release the new official full-length trailer for the bloodcurdling Bigfoot thriller PRIMAL RAGE!  We are also excited to announce that Fathom Events and Blue Fox Entertainment will be bringing the film to theaters nationwide for a special one night event called “PRIMAL RAGE – Bigfoot Reborn” on February 27th!

If you thought you knew the Bigfoot legend, think again as Fathom Events and Blue Fox Entertainment are set to bring “PRIMAL RAGE – Bigfoot Reborn” to movie theaters nationwide on Tuesday, February 27 at 7:00pm local time. Directed by special effects master Patrick Magee (“Men in Black 3,” “Spider-Man,” “AVP: Alien vs. Predator”), the movie follows a newly reunited young couple as their drive through the Pacific Northwest turns into a hellish nightmare. After viewing the bloodcurdling feature, moviegoers will be treated to an exclusive Q&A and behind-the-scenes look at the making of the film with Magee and producer Angela Lee, hosted by a special guest. Additionally, attendees will receive a free commemorative mini poster (while supplies last). 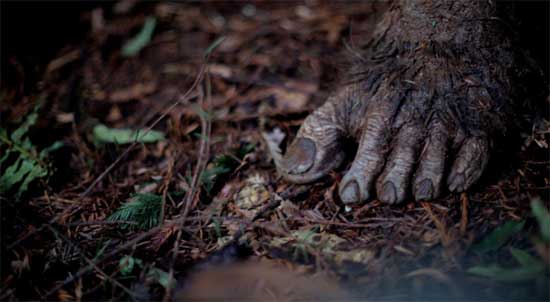 Tickets for “PRIMAL RAGE – Bigfoot Reborn” can be purchased beginning Friday, January 26, online by visiting www.FathomEvents.com or at participating theater box offices. Fans throughout the U.S. will be able to enjoy the event in nearly 350 select movie theaters. A complete list of theater locations is available on the Fathom Events website (theaters and participants are subject to change).

“PRIMAL RAGE” follows Ashley (Casey Gagliardi) and Max Carr (Andrew Joseph Montgomery) as they, lost deep in the forest, are stalked by a terrifying creature that just might be Bigfoot. Soon, they find themselves embroiled in a strange land of Native American myth and legend turned all too real. Hopelessly trying to survive, with a handful of unsavory locals, they must fight against the monster in a desperate battle of life or death. 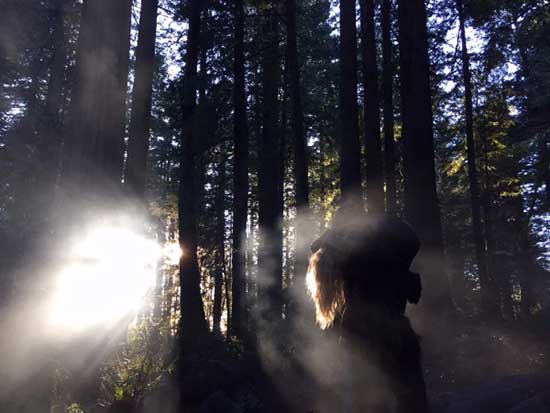 “We are pleased to partner with Blue Fox Entertainment to bring ‘Primal Rage’ to big screens nationwide,” said Fathom Events VP of Programming Kymberli Frueh. “Fans of the horror genre are going to love this scary and suspenseful movie.” 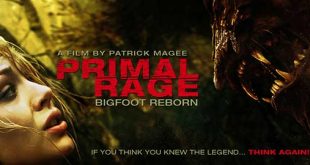 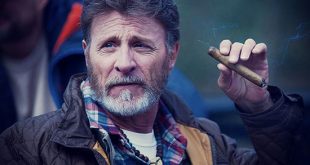 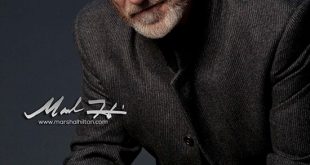