Home | Anders Manor gets May 18, 2018 release date from Lionsgate Pictures 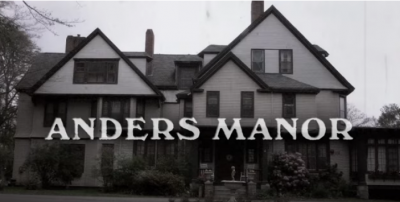 It’s being called, “The Most Horrific Family Reunion in American History” and you’re invited to join to the madness on May 18th, 2018 as Lionsgate Pictures releases, ANDERS MANOR.

Cast: Christina Robinson (Dexter) has been brought on to play the lead, Amy. Godsmack front man, Sully Erna has also come aboard, Rachel True (The Craft) along with, Kevin Nash (The Punisher, Magic Mike) who is doing something totally out of character as Reverend Thomas and WWE Wrestling Superstar Michael Kanellis will be portraying an unruly redneck character named Darsaw.

Other guests at ANDERS MANOR, will be played by Mike Messier (Disregard the Vampire) ,Tanja Lynch (Bleed For This), Eric Lutes (How To Get Away With Murder), Mark Sullivan, David Tessier, Michael Zuccola, Danielle Guldin, Pamela Morgan, Armen Garo (Vinyl, The Sopranos), Chelsea Vale (Mostly Ghostly, Inner Demons) round out the cast. 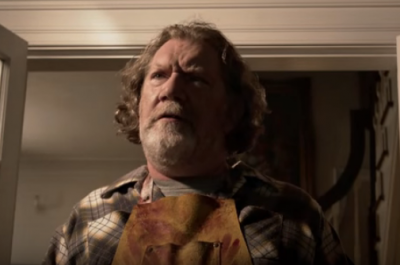 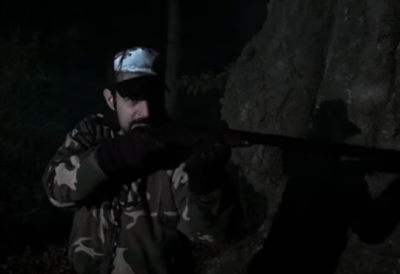 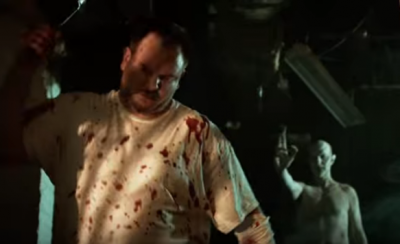