Home | Articles | Feature Article | Linda Hamilton | What Ever Happened to?

Linda Hamilton | What Ever Happened to? 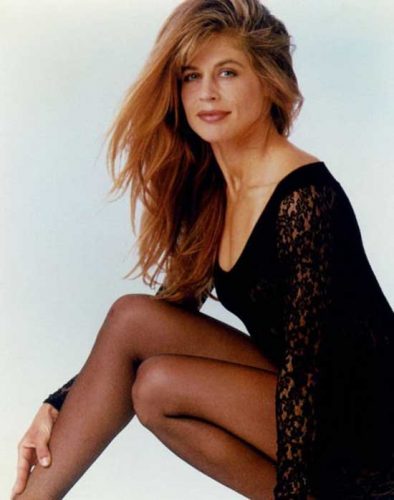 Unless you’ve been living under a rock devoid of any Sci-Fi films, Linda Hamilton will be a household name for you, though most of you will know her better as the iconic Sarah Connor from the excellent Terminator franchise, one of the finest franchises in cinema history. As you will already know, Sarah Connor is the main protagonist in The Terminator, Terminator 2: Judgement Day and in the upcoming (as-of-yet) 2019 Terminator sequel.

The vast majority of you may know Linda Hamilton for her role as Sarah Connor, but she also had a successful role in the first film adaptation of Stephen King’s now classic short story ‘Children Of The Corn’, where she played Vicky, a poor victim to the wrath of the eerily religious cult of children living in a remote town where their main belief is that anybody over the age of 18 is to be killed. For many horror fans, this will be a fond teenage memory. Children Of The Corn remains one of Stephen King’s finer lesser known film adaptations and is criminally underrated, though it did spawn many sequels, many of which are very questionable.

As of recent times, Hamilton has remained relatively under the radar, mainly filling in minor roles in made for TV films and in TV shows, most notably the immensely popular comedy spy series ‘Chuck’, where she filled in the role of a CIA agent who is the mother of the show’s main protagonist, Chuck. If you’re a fan of classic ‘80s TV dramas you’ll possibly have seen Linda portray an equivalent role as Belle in ‘Beauty And The Beast’. You may also recognise Hamilton from the classic disaster movie ‘Dante’s Peak’, featuring the ever charming Pierce Brosnan (ex-007 actor), which has gained quite a cult status over the years. 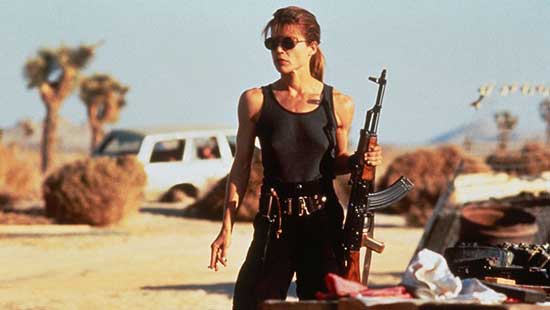 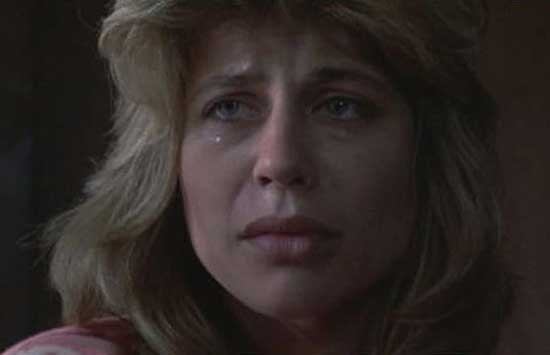 Interestingly, Hamilton won 3 awards for her reprisal of the classic role of Sarah Connor in Terminator 2: Judgement day (Saturn award, MTV award for most desirable female and MTV award for best female performance), which is certainly nothing to be sniffed at considering The Terminator’s cult status. Overall, she has snagged a total of 7 film awards over a career spanning of 38 films and 28 TV shows and has received 3 other nominations. As previously mentioned, she will be reprising her beloved role of Sarah Connor in a sequel to The Terminator, of which the title is not yet known. It is scheduled to be released on July 26th 2019 and director James Cameron has kept the whole project under wraps, with us only knowing that Hamilton is set to reprise her classic role and that her official training is already underway. As expected, Sci-Fi fans are rejoicing to see their icon plastered back over their cinema screens. 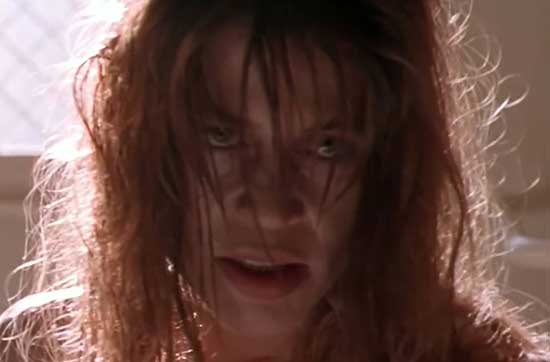 Hamilton will always be cemented into cinema history not only because of her popular roles but also as a result of her short lived marriage to director James Cameron (Alien, Avatar, Terminator 2 etc.), which ended in a divorce which spanned a settlement of an astounding $50 million, which is surely pocket change for the pair.

A very little known fact concerning Hamilton’s on set experiences of Terminator 2: Judgement day, which is now considered to be one of the greatest sequels of all time, is that in a particular scene whilst she was firing a gun from inside an elevator, she forgot to wear her earplugs and so gave herself permanent hearing damage in one ear. Method acting gone too far you may say! 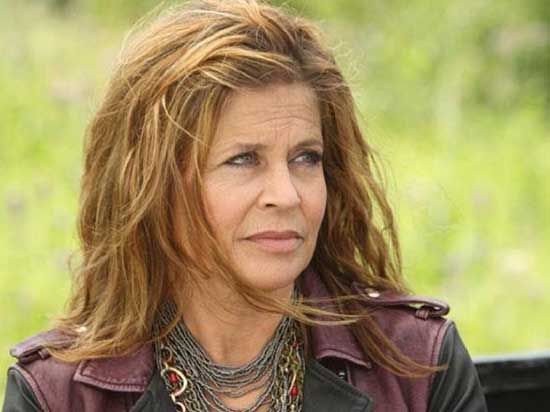 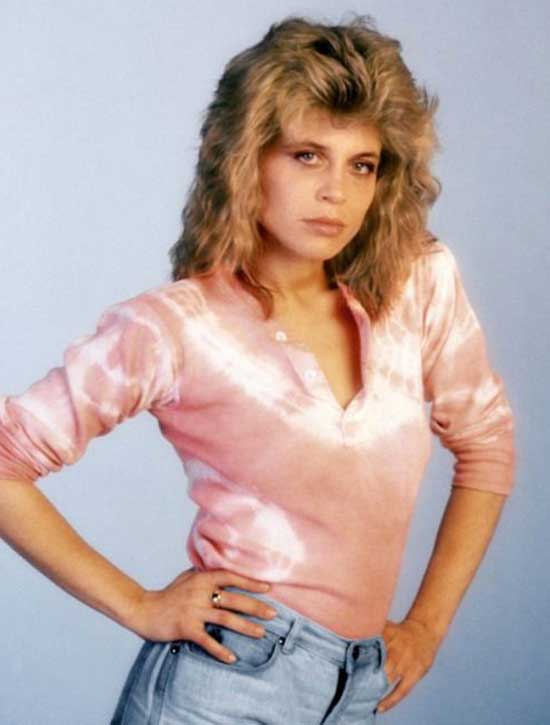 It may be a little while longer until we are let in privy as to what Hamilton’s next move is with the exciting prospect of a new Terminator film (which will hopefully be better than Genisys, which is something that is collectively regarded as a mistake by diehard fans), but we are assured that we will be rewarded handsomely in 2019 which is something that we can all look forward to. The film is currently in pre-production, but ensure that you are prepared for July 26 2019! 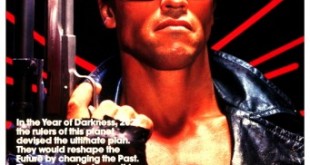 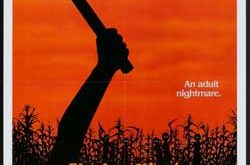