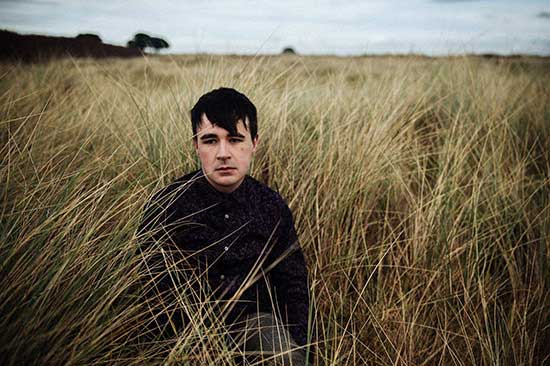 Writer David Turpin took time to speak with Horrornews.net for an exclusive interview about his new film “The Lodgers” directed by Brian O’Malley and starring David Bradley, Eugene Simon and Charlotte Vega.

Hi David, How are you?

David- I’m well Janel, How are you?

I am doing well. Thank you.

Tell us a how you became involved with “The Lodgers” and how the idea manifested?

David- The idea for the film, it was an original idea of my own. I guess the core concept of the film, the idea of the supernatural presence around the house. It was like a dream that I used to have myself as a child I used to imagine there was something living in the back of the house and I would imagine how I would negotiate with this creature that lived under the house.

That sort of stayed with me throughout my childhood into my adulthood. I met with the producers and they mentioned they were looking for a ghost story and somehow something just reached back into my subconscious and rang this bell. It became the formula. 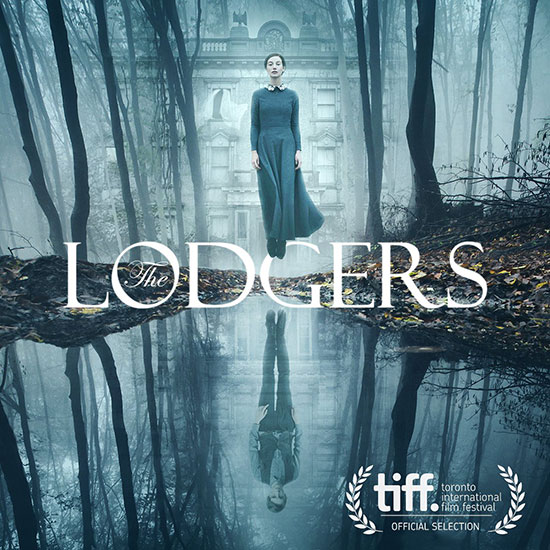 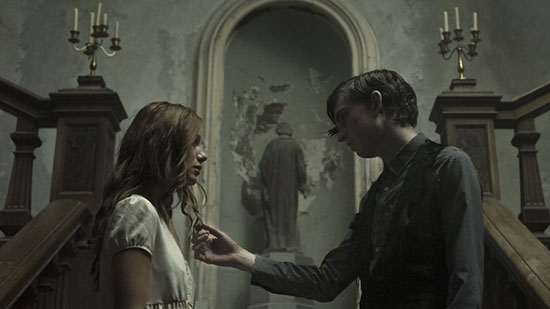 Who inspired to you to write for film?

David- I am extremely shy and film involves so many people. You have to be somebody who can speak out and be heard by a room full of people. I’ve always felt growing up that I wouldn’t be able to do that. I became involved in music instead and through music I’ve circled back around to film. I didn’t have a plan or anything like that. It almost seemed to just sort of happen organically. 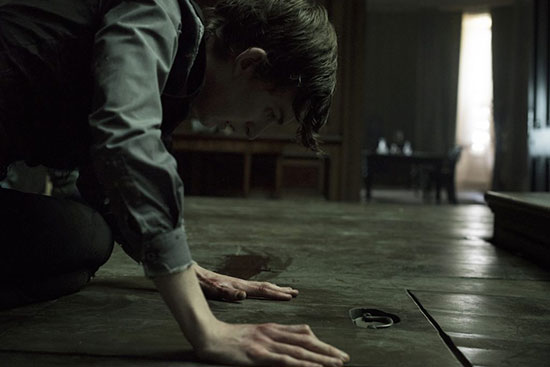 What do you want the audiences and the fans who will be watching “The Lodgers?”

David- I hope that they’ll enjoy it and I hope that it will be frightening but I also hope that it’s not only frightening. I love creature features and I love stuff like that but I also films where the supernatural is used to kind of scare us and maybe kind of a deeper psychological idea. My hope is that will translate to the film. 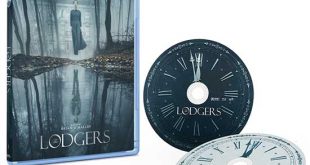 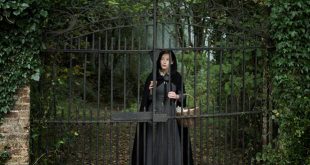