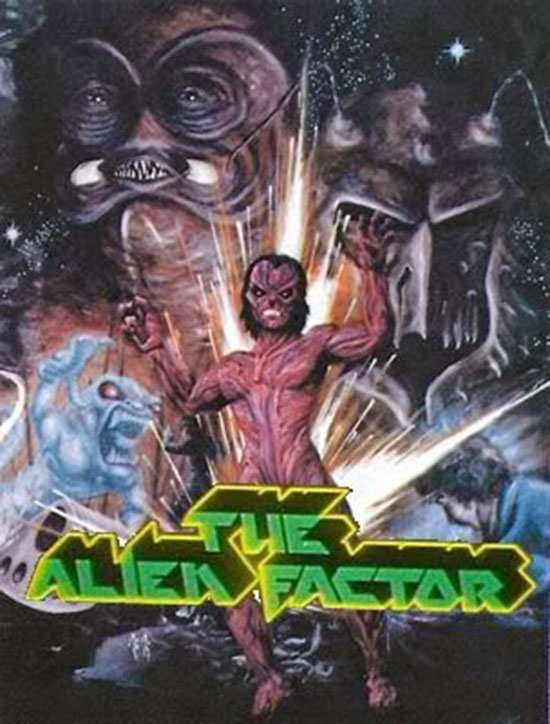 A spaceship containing specimens for an intergalactic zoo crashes on Earth near a small back woods town. The specimens escape, and soon town folk are turning up mutilated. Very low budget feature was the first for Baltimore filmmaker Don Dohler.

While watching The Alien Factor, I started thinking about the Spanish Inquisition. I was a history major in college, mainly focusing on the medieval and renaissance eras. When I learned of some the different methods of torture used by the Inquisition, I was chilled to the bone. None of it, however, compares to the hellish mental anguish that is inflicted by a Don Dohler film. While watching The Alien Factor, I was ready to confess to such horrifying things as practicing witchcraft, being responsible for Chernobyl, and Stephanie Meyer. I, of course, had no hand in any of those things, but I was ready to say anything to get it to stop. I can only imagine what the inquisitors of old could have done with such horror to unleash on their victims with this movie.

Director Don Dohler’s The Alien Factor centers on a small town that finds itself being victimized by three alien monsters that are stalking the wilderness on the outskirts of their community. The aliens had been aboard a ship that was transporting them to a zoo on some other planet. The ship had crashed on Earth, releasing these dangerous creatures. It’s up to the beleaguered sheriff and a stranger named Ben Zachary to try to stop the rampage. 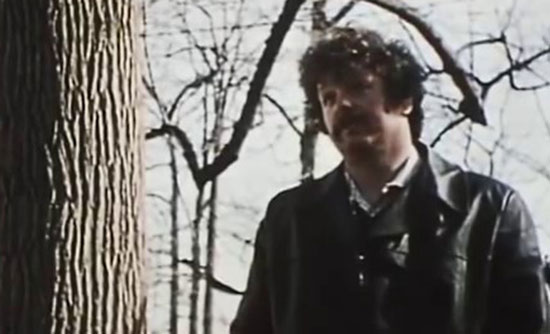 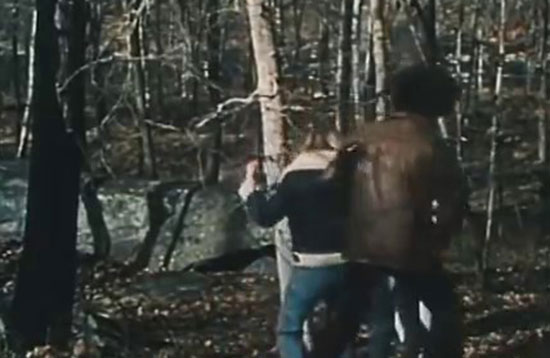 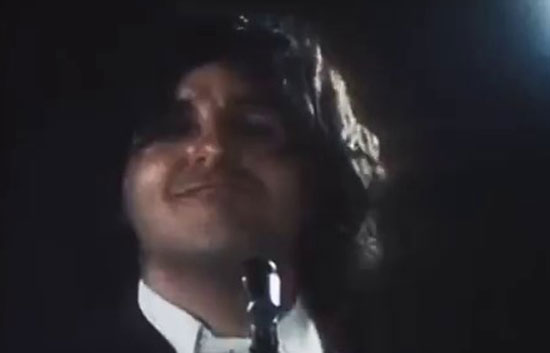 I’m familiar with some of Don Dohler’s other movies, and they hold something in common with each other beyond being terrible. They’re practically the same frigging movie! Each of his films that I’ve run across always involved an alien monster wandering the woods killing people from a small community that crosses its path. While some of the characters are different and there’s some variations in the story, it doesn’t change the fact that he’s essentially making the same thing over and over again. There’s something to be said for consistency, but Dohler crossed that line straight into being completely unoriginal (not that his flicks were ever original to begin with). If there’s one thing that’s consistent, though, is that his movies are never good. It’s amazing that a man can show absolutely no improvements in his craft in any of his productions.

You know how most movies include that “No animals were harmed in making of this film”? The Alien Factor could also add that no actual acting was performed in it either. Everyone in the film was terrible in their roles. Some lack the ability to emote anything their character is supposed to be feeling, while others go full blown overacting. We’re not talking the fun “Nicholas Cage” overacting either. This is the painful and embarassing to behold kind of overacting. 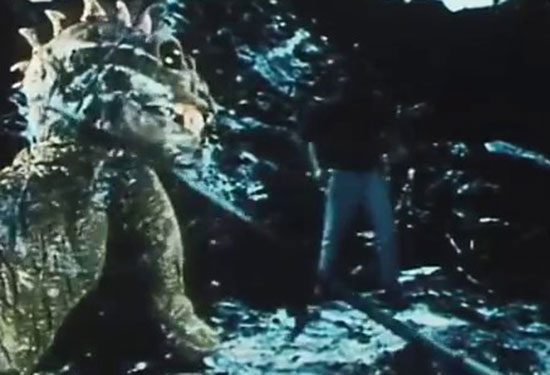 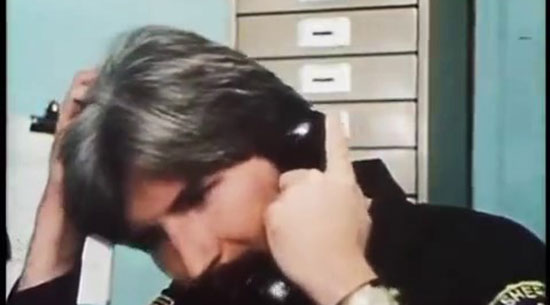 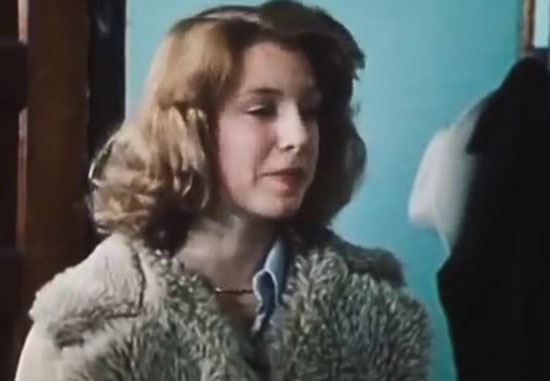 The sound quality for the dialogue would dip between adequate to barely audible from scene to scene. It sometimes sounded like you were trying to listen to someone’s conversation in another room by holding a glass to the wall, or as if they were talking with marbles shoved into their cheeks. Of course, it’s not like you’re going to care what they have to say half the time anyways.

One thing that was unfortunately not affected by the poor audio was the film musical score. It sounded like it was made on the cheapest of synthesizers by someone that had only a marginal grasp of how to play or read music. It was a cacophony of sounds that would sometimes become ear piercing screeching that was almost painful. Either the composer was really horrible at what he did, or he was one of the Cenobytes from the Hellraiser movies trying to find ways to inflict new levels of suffering. It doesn’t help that the music was so loud it sometimes drown out the dialogue.

The special effects are what you’d expect from a movie that barely has anything resembling a budget. If you’ve seen other Don Dohler movies (and I’m sorry if you have), early Doctor Who episodes, or even some of the worst the original Star Trek had to offer, you have an idea of what you’re in for. It’s groan inducing to say the least. 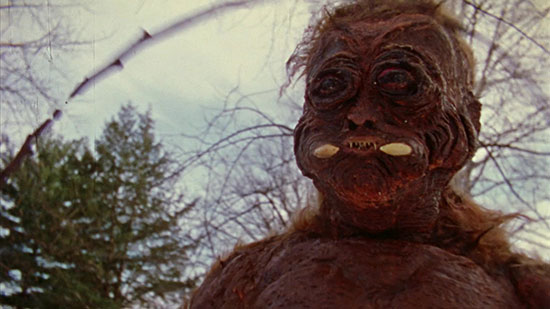 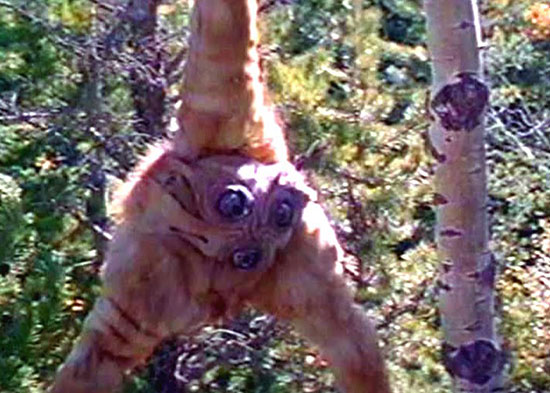 I almost feel bad for bagging on director/producer Don Dohler, who passed away in 2006. The man had a dream about making movies, and he pursued it. That’s more than most people can say in their lives, so I have some respect that he had the guts to go out there and do it. Sure he was terrible at filmmaking, but the man tried. He’s the kind of guy I normally would root for. However, after having been forced to sit through The Alien Factor, I’m not feeling all that generous towards the man. 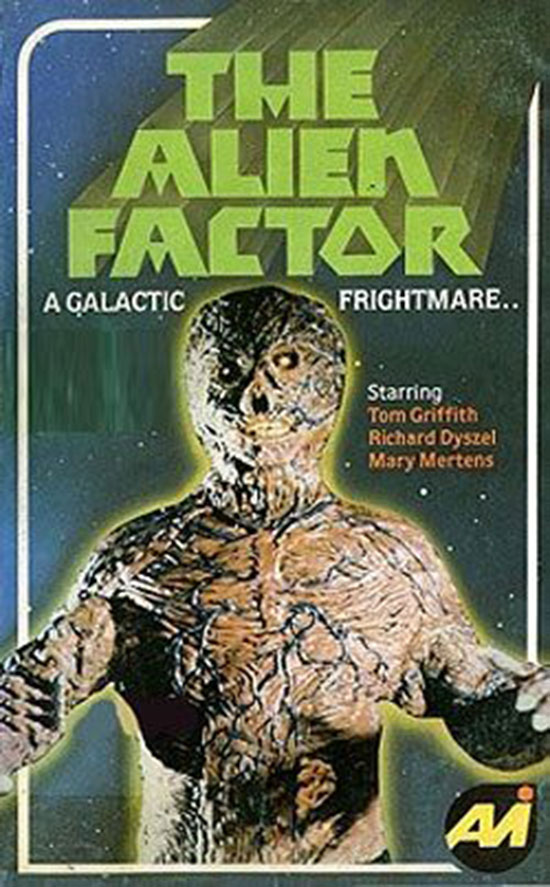 Yes, I’m bitter! The movie sucked and didn’t have the decency to at least be entertaining while sucking. Don’t watch it unless you have some serious issues with self-loathing.