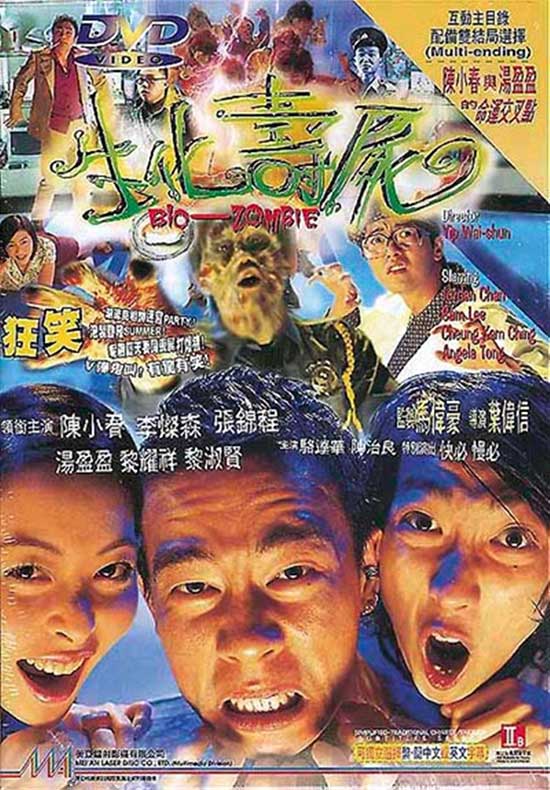 Two obnoxious slackers are forced to grow up and learn to take responsibility when a zombie outbreak occurs in their mall.

While in the middle of writing this review of Bio-Zombie (1998), I learned the devastating news of George Romero’s death. It’s almost fitting that I would learn of this when I did, as Bio-Zombie was so inspired by George’s original 1978 mall-zombie classic Dawn of the Dead (or perhaps it was the excellent 2004 remake, directed by Zack Snyder, that captured the imagination of the filmmakers). Both Dawn of the Dead and Bio-Zombie take place almost entirely within shopping malls. Both films feature zombies, specifically the shambler breed. But where Dawn of the Dead carried a message critical about capitalism and our increasingly consumerist culture, Bio-Zombie hopes that we will be satisfied with boob and ball jokes and a tepid romance nearly consummated through date rape in a public bathroom.

But I’m getting ahead of myself.

Bio-Zombie, directed by Wilson Yip, is a stoner buddy horror-comedy that is closer to Clerks 2 than Dawn of the Dead for the first two thirds of the movie. Much of the dialogue involves frat humour, including some homophobic chatter during an odd opening credits scene that takes place in a theatre. Granted, some of this may be blamed on the fact that the version I was watching was dubbed – chances are that the original dialogue had no mention of “hot skanks” and defecation. In addition to the bad dialogue, the vocal work in the dubbed version is also distractingly hammy. 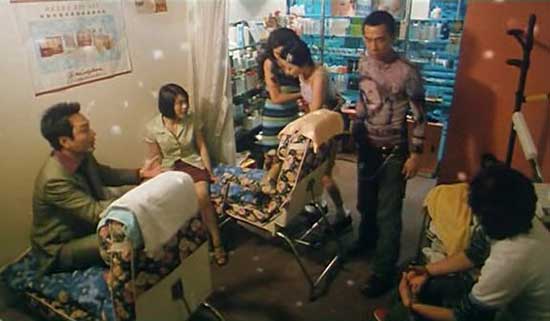 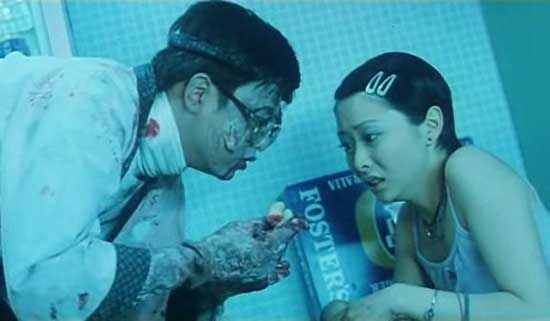 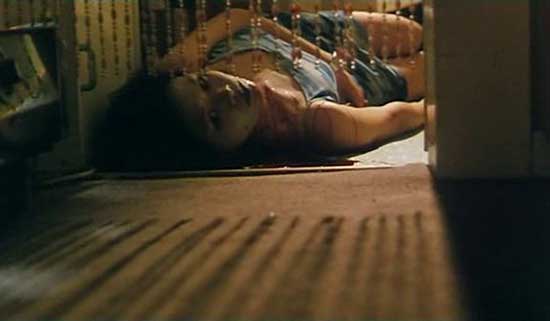 Our anti-hero protagonists, Woody Invincible (Jordan Chan) and Crazy Bee (Sam Lee), work in a VCD shop in a mall, selling bootleg movies. The first half of the film follows them through the minutiae of their typical day – picking fights with nerds, objectifying nearby women, mugging people, and discussing the visible testicles of the shorts-wearing mechanic working underneath their car.

In a welcome break from their story, we cut to a shady after-hours meeting in a warehouse between two groups of men in suits. Through some very lean exposition, we learn that a crate being delivered by black market dealers contains the results of a new bio-chemical weapon – a human who has been turned into an undead cannibal through consumption of a chemical mixture developed by the Iraqis.

If you’ve seen a zombie film before, you know what happens next. 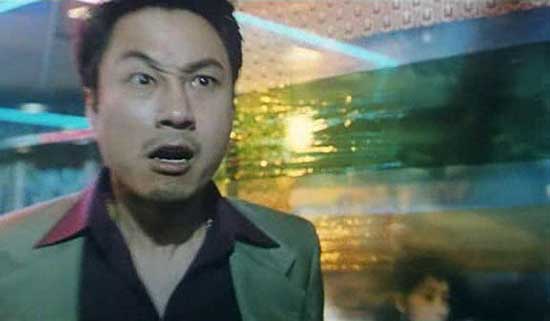 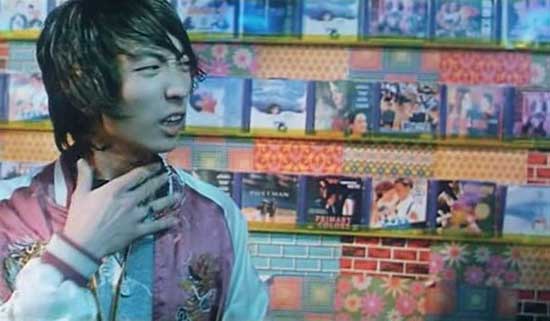 Naturally, the zombie escapes the crate and wreaks havoc upon the suits. One of them escapes with a bottle of the chemical weapon, disguised as a bottle of soda. As he wanders the street in a daze, he is struck by Woody and Crazy, who are driving back to the mall. He mumbles to them about the drink and they misunderstand – instead of getting rid of it, they pour it down his throat and then take him with them to the mall.

The rest of the film concerns the attempts of shopkeepers and shoppers to keep their flesh out of an increasing number of zombie mouths. Once the action begins and the dialogue dies down, the film does pick up a bit. There is a sweet little love story between a female lead named Rolls (Angela Ying-Yang Tong) and a hapless sushi chef (Emotion Cheung). There is a touching scene between Woody and Crazy after a particularly brutal attack. And the ending throws in a surprising little twist that was both unexpected and effective. But, oh, what a slog it was to get to that point. 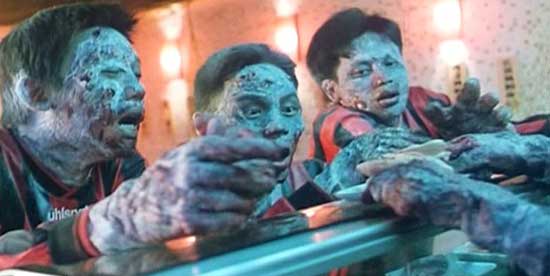 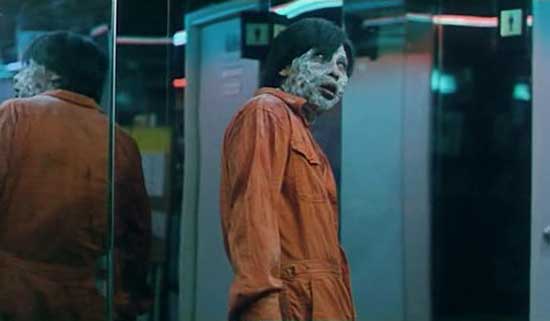 If you’re not interested in fratboy humour, I’d recommend avoiding the dubbed version, and possibly the non-dubbed version as well. Yes, the film does get better in the latter half, but with so many superior choices out there for zombie films (even zombie comedies), it hardly seems worth the investment in the 94 minute run-time.

Rating: 2.5 out of 10 zombified security guards. 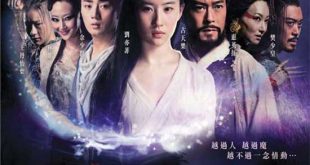