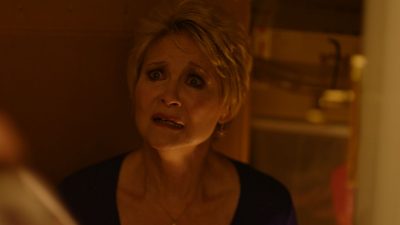 The event happens on Friday night, August 11th, 2017 at 9pm kicking off with two horror shorts before the feature presentation of Red Christmas staring Dee Wallace (E.T. The Extra Terrestrial, The Howling, Cujo)

CHATEAU SAUVIGNON: TERROIR
Runtime: 13:10 minutes
‘Chateau Sauvignon: terroir’ follows the isolated adolescent son of a storied vintner family who finds himself torn between obeying his father’s callous restrictions and preventing his ailing mother from deteriorating further. When a doting woman and her indifferent son arrive seeking a tasting and tour of the winery, Nicolas sees an opportunity to help care for his mother, as well as prove his worth to his choleric father. However, his wayward plan quickly takes a turn for the worse, and his missteps puts his family’s secretive murderous ways in peril of being unearthed. 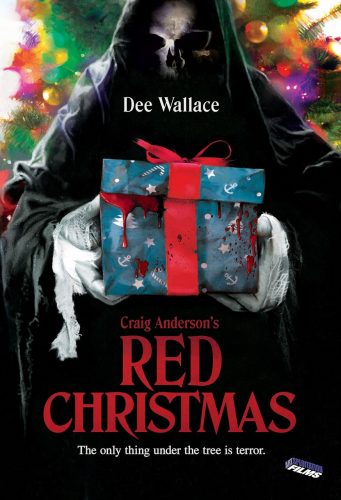 RED CHRISTMAS
Runtime: 1 hour 22 minutes
Christmas day becomes a hellish homecoming in this unusual Australian horror/comedy gorefest that marks the big-screen return of genre icon Dee Wallace (THE HOWLING, E.T., HILLS HAVE EYES) among its sinister stocking of treats. An exploitation film with heart and considerable guts — of both the courage and corporeal variety — RED CHRISTMAS takes things to volume eleven on the horror charts while giddily yet sincerely addressing themes of eugenics, feminism, privacy, religion and law, all in the midst of an over-the-top rollercoaster of a slasher-film siege. As we said, this is an unusual one! Wallace is just amazing, giving her all with an intensely driven performance, and Gerard O’Dwyer, actor and ambassador for Don’t DISMyABILITY, shines brilliantly amidst the film’s numerous eccentric casting choices. 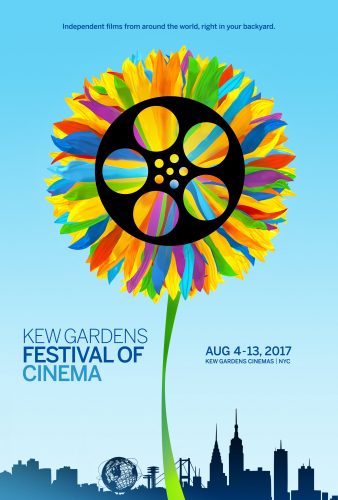 The first and only film festival of its kind held in Kew Gardens, NYC, The Kew Gardens Festival of Cinema was founded by three local independent filmmakers with a passion to get movies made. Wanting to expand the reach of artists’ work and recognizing the challenge of the visibility of independent film, their aim is to establish a presence in and spread awareness of cinematic creativity throughout Kew Gardens, Queens and the neighboring communities. 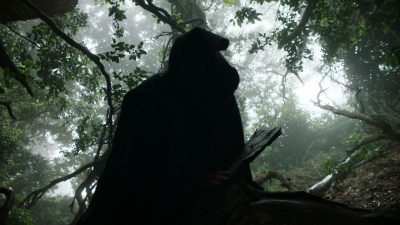 Artsploitation Films is a Philadelphia, Pa based distribution company that’s making a global impact, featuring a catalog of movies from around the world including Australia, Germany, South Korea, Lithuania, Slovenia, Spain, France, Chile, Argentina, Brazil, and the United States.

They are not your average distributor, as they are committed to bringing their audience the most intriguing, unsettling, unpredictable and provocative films around. You don’t just watch Artsploitation Films, you experience them!

Artsploitation Films are available on VOD, DVD, and Blu-ray formats. Go to their website for more information – www.artsploitationfilms.com 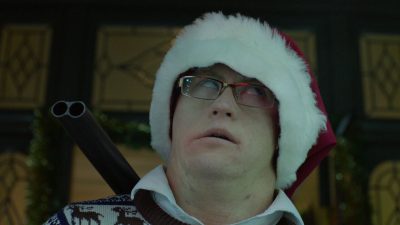 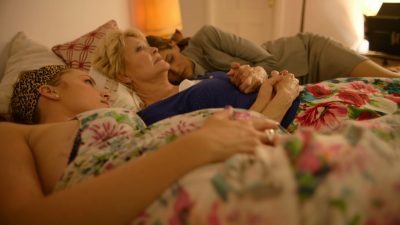 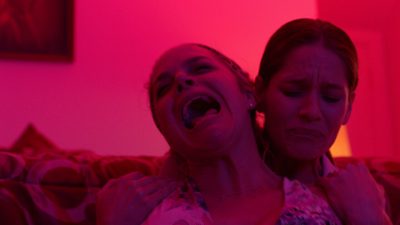 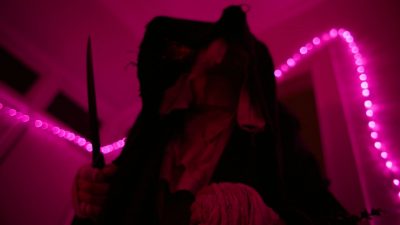