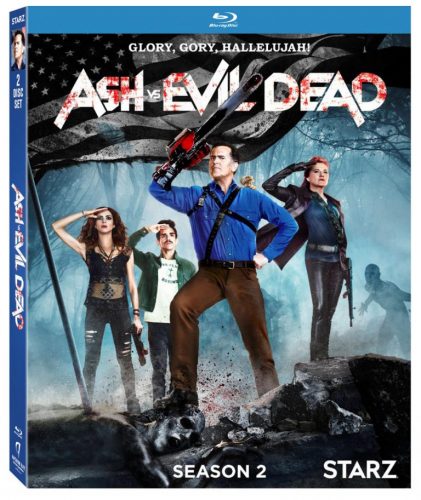 This season roars back into action with Ash leaving his beloved Jacksonville and returning to his home town of Elk Grove. There, he confronts Ruby, only to find that she too is now a victim of evil and in need of Ash’s help. The former enemies have to form an uneasy alliance to give them a chance of success as Elk Grove soon becomes the nucleus of evil.