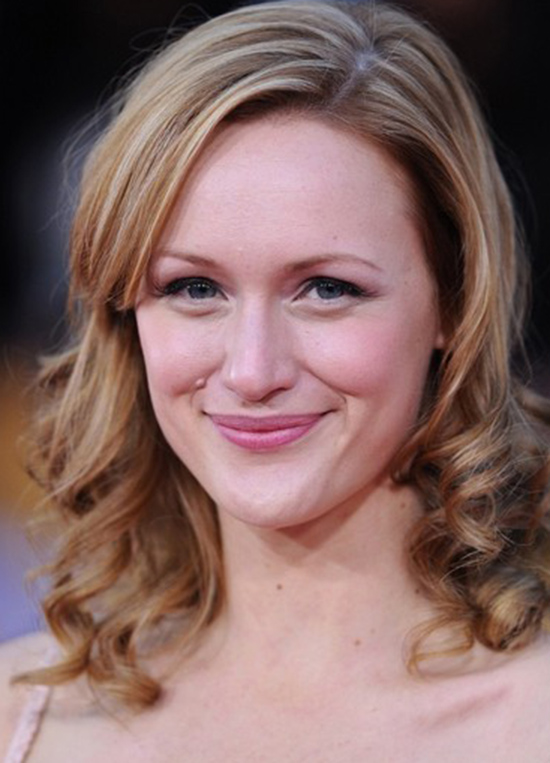 The talented Kerry Bishe (ARGO, SEX AND THE CITY, and MESKADA) took time to speak with Horrornews.net for an exclusive about her new film RUPTURE, directed by Steven Shainberg and starring Noomi Rapace, Michael Chiklis and Peter Stormare. Kerry also stars on AMC’s TV series, “Halt and Catch Fire.”

Hi Kerry, How are you?

Kerry- I am doing great!

“Rupture” was such a great film. You did a great job. Did you do anything special to prepare to play Dianne?

Kerry- Thank you! We did a lot of rehearsing beforehand. We all got together and came up with almost a behavioral language for the way this group of people, the way that they communicated with each other. Michael Chiklis and I closely worked on that.

What was it like working with the director, Steven Shainberg?

Kerry- He is one of my favorite people. He is a genius, he is so fascinating and the way his mind works and what he is interested in about making movies. He is incredibly passionate and funny. I loved his perspective on this material. He really thought about it and how these alien people transcended human fear and frailty.

The film is creepy and it has moments where you do get chills. It makes you think. Did you find any moments that were difficult?

Kerry- I really enjoyed making this movie. I am fascinated by the concept of facing you’re fear. I think one of the ways I think about being an actor is that I try to do things that are outside my comfort zone in order to cultivate that fear so I can overcome it. I think that is what the movie is largely about. They are identifying the specific fears of these people and forcing them to face that fear in order to overcome it. I relate to it in a personal way on that level. One of things that was the most difficult was we had those crazy goggles, these telescope type goggles and they were incredibly difficult to work with and we had to do all of this stuff with these specific, measured movement with medical devices. The set was great to wander around on. It was so creepy and detailed. I got to meet the snake. There was an albino boa constrictor. I don’t love snakes, they kind of freak me out but I got to kind of scare myself a little bit. Also the spiders were really creepy.

You have portrayed a lot of strong characters. Do you feel that it was important for your character to be a strong female lead? (or we should just say a strong lead character because I think you were a strong lead.)

Kerry- Thank you so much. That means a lot to me that you say that. I have a hard time answering that question. People ask often, what was one role that you would love to play? Or a role in a movie that you haven’t gotten a chance to do. I have a hard time thinking about that because the reason I want to be an actor is to do all different things. The whole point of it to me is to do the broadest range that I can find of different types of people to really stretch my sense of empathy and understanding. I do think that I try to pick projects that I respond to and that I think I can learn something from. I am really aware of the way that women characters are written and the roles that they have. It is definitely something I think about. I don’t want to give the impression that I only want to play only, we say strong women characters or good women characters. To me that doesn’t mean saintly characters or they have to do the right thing all the time or always have good intentions. We should just say a strong character. But to me, a strong character is a complicated, complex whole human. 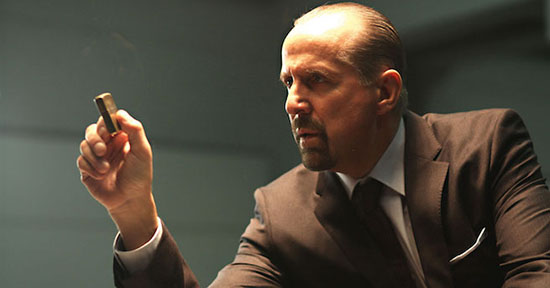 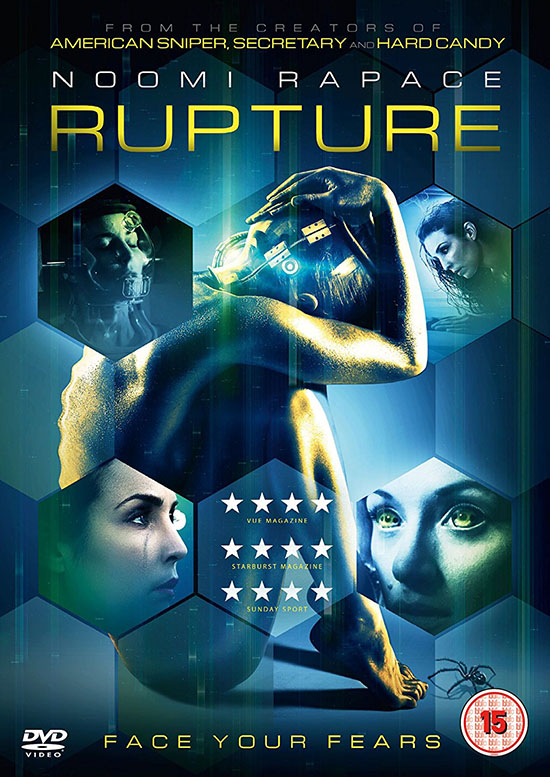 Kerry- I just finished six months in Bogota, Columbia shooting season three of “Narcos” the show on Netflix. I have always wanted to work in Spanish and so I finally got the chance to act in Spanish. It was a rare chance and it was a huge challenge. It was way much harder than I thought it would be. Now I am in the middle of the final season of the AMC show, “Halt and Catch Fire.” We are wrapping up the season. This is our last season and that will air in August. I think it’s good though. I think it’s really great that the writers got to know before they wrote the season that it would be the last one so that we could all have a satisfying ending.

They always do that. Right when you get into the good shows. They take them off the air.

Kerry- We just found our footing. Season three we really figured it out. 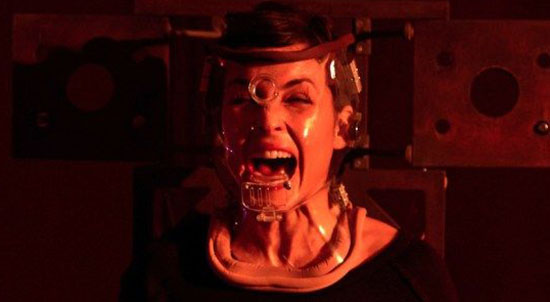 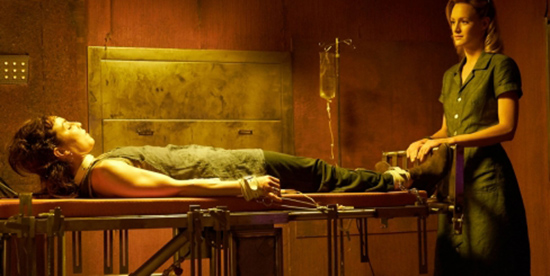 What do you want to say to the audiences that will be watching “Rupture” and “Halt and Catch Fire?”

Kerry- I would say watch it and challenge your assumption coming into a movie like that. 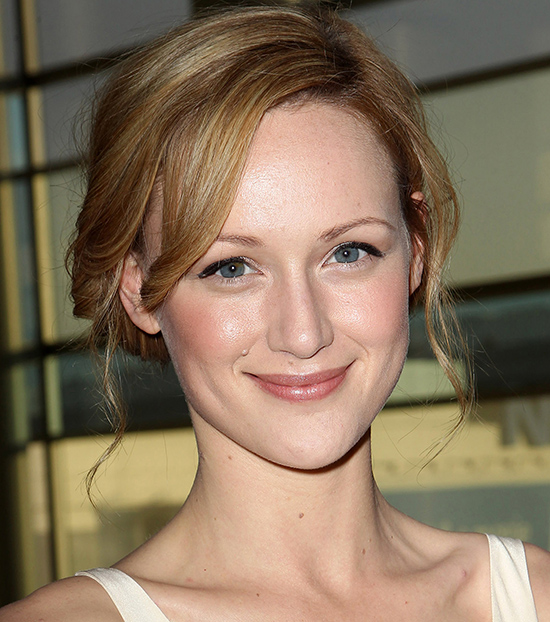 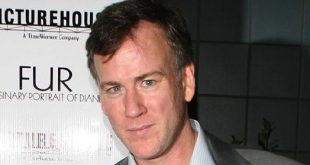 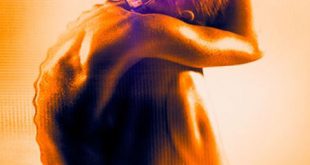