Episode 2, “Season of the Witch & Other Monsters”

The Alternate Universe of Podcasts
Welcome to the Horror Genre ReImagined through the Consciousness of Industry Professionals and Listen to the News with a Brand New Awareness!

Join us every Tuesday evening from 9pm to 11pm EST and We Guarantee Strange Things Will Happen! 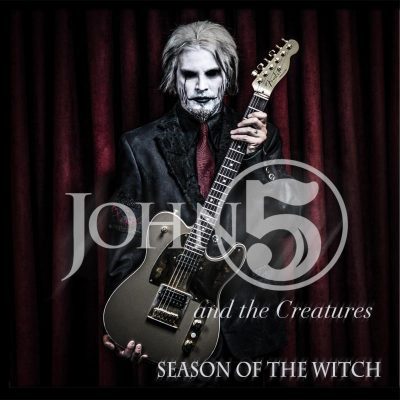 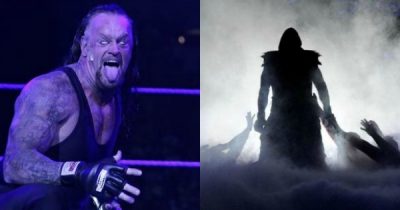 Michael Joy and co-host Wolf Dog Joe discuss news from the wrestling world with the announcement of Atushi Onita coming to the United States for a Hardcore match, and the Retiring of WWE legend, The Undertaker! 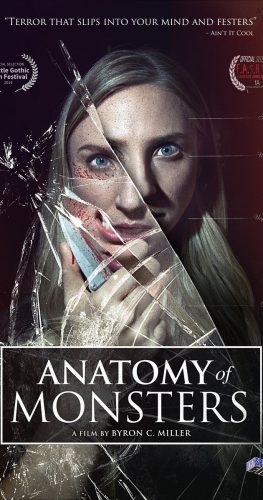 Special Interview with Bryon C Miller, Director of Artsploitation Films ‘The Anatomy of Monsters’ and Lead Singer for Rock Band, ‘Ghosts In The Graveyard’

The Anatomy of Monsters – Dark, disturbing and unpredictable, this indie thriller revolves around a seemingly normal yet homicidal young man who ventures out one night in search for his first kill. At a lonely bar he meets a young woman, takes her to a hotel room and prepares to kill her…until he discovers she harbors secrets far worse than even he could imagine. What unfolds is a diabolical game of cat and mouse, and a soul bearing confession of love and death. Byron C. Miller, seemingly inspired by the gritty 1980s indie filmmaking of Ulli Lommel’s Blank Generation, Jim Jarmusch’s Stranger Than Paradise and Gus Van Sant’s Mala Noche, directs this unnerving tale of murder and amorality wrapped around a “sweet” love story.

Brought to you by…