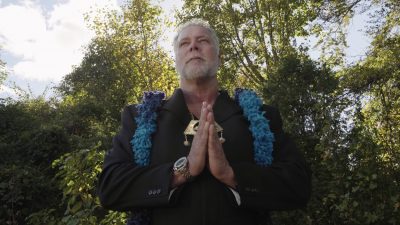 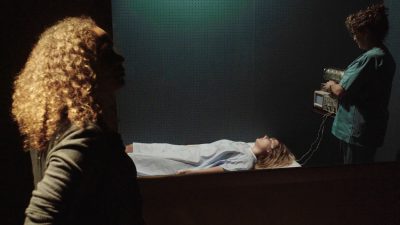 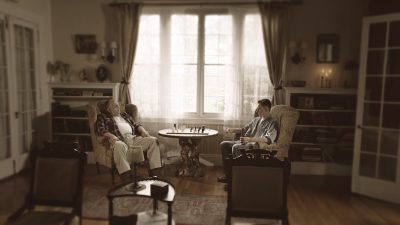 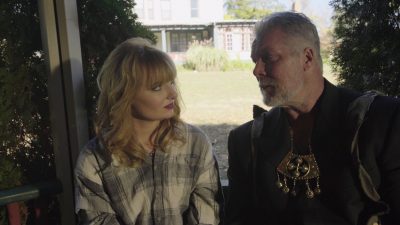 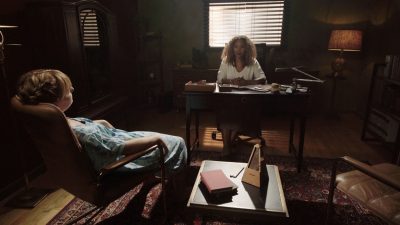 Woodhaven Media has teamed up with 2 Cousins Productions for the eerie, new horror film ANDERS MANOR… and the cast is truly outstanding.

Christina Robinson (Dexter) has been brought on to play the lead, Amy. Godsmack front man, Sully Erna has also come aboard, Rachel True (The Craft) along with, Kevin Nash (The Punisher, Magic Mike, John Wick) who is doing something completely out of character as Reverend Thomas, TNA Impact Wrestling Superstar “The Miracle” Michael Bennett will be portraying a wild and unruly redneck named Darsaw.

Other actors appearing as guests at ANDERS MANOR, will be played by Tanja Lynch (Bleed For This), Eric Lutes (How To Get Away With Murder), Mark Sullivan, David Tessier, Michael Zuccola, Danielle Guldin, Mike Messier, Pamela Morgan, and Armen Garo (Vinyl, The Sopranos), Chelsea Vale (Mostly Ghostly, Inner Demons) round out the cast.

2017 is the future at Woodhaven Media and we are launching a re-imagined social media campaign. This is the beginning of a brand new adrenaline charged social media that will feature daily content that includes photographs, videos, and just pure entertainment!

MARKETING MACABRE
Marketing Macabre is a brand new public relations / marketing / social media company that has been developed to help horror professionals. Unlike most internet marketing companies, our focus is very specific and designed to assist horror entities. Our goal is to promote your horror brand and take it to the next level. Whether you are a horror production company, a horror actor, a horror writer, a horror website, or a horror podcast – we will craft a campaign that will work for you and your brand.