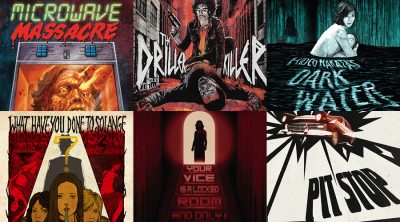 Driller Killer – In a career that has encompassed controversial classics, none of Abel Ferrara’s films have quite managed to match the shock, extremity and downright notorious nature of The Driller Killer.

Dark Water – After terrifying audiences worldwide with the blockbuster J-horror classic Ring and its sequel, director Hideo Nakata returned to the genre for Dark Water.

What Have You Done To Solange? Featuring all the hallmarks of classic gialli – the amateur detective, the black-gloved killer – as well as a lush score from Ennio Morricone. 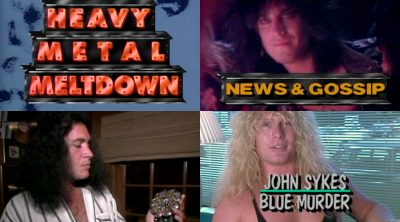