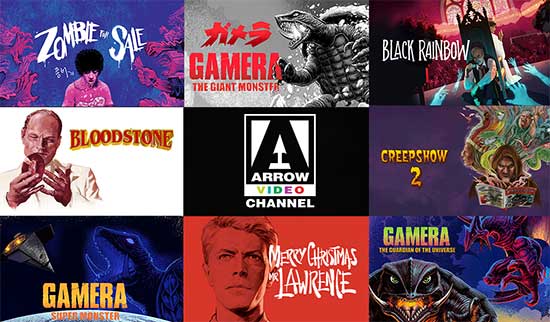 London, UK – Arrow Video is excited to announce the July slate of titles on their subscription-based Arrow Video Channel, including acclaimed undead comedy Zombie for Sale and Gamera: The Complete Collection, all twelve films starring mankind’s greatest defender: a fire-breathing mutant turtle.
An infectiously funny slice of modern Korean cinema where Train to Busan, The Quiet Family and Warm Bodies collide to create Zombie for Sale, a memorable rom-zom-com from debut director Lee Min-jae.  For the first time ever, fans can trace the decades-long evolution of Gamera, from the “friend of all children” in his more light-hearted earlier films, to the Guardian of the Universe in the groundbreaking 1990s reboot series, often hailed as three of the best kaiju films ever made.

Zombie for Sale and Gamera: The Complete Collection will be available July 1st on the Arrow Video Channel in the US and the UK.  Additional new titles available July 1st include Creepshow 2, Bloodstone, Black Rainbow, and Merry Christmas, Mr. Lawrence.  The Arrow Video Channel is available on Apple TV in the UK and US, as well as on Amazon in the UK.  All July titles, with the exception of Merry Christmas, Mr. Lawrence, will be available in both territories. 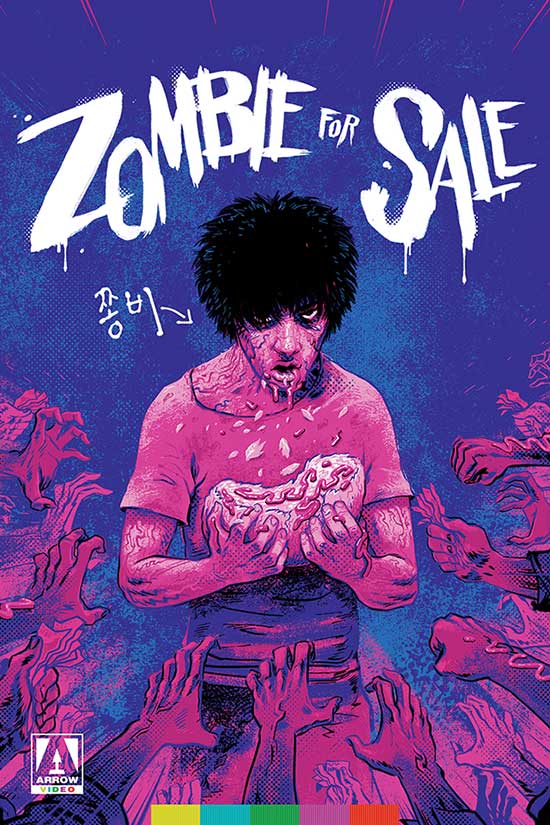 When the illegal human experiments of Korea’s biggest pharmaceutical company go wrong, one of their “undead” test subjects escapes and ends up in a shabby gas station owned by the Park family – a band of misfits spanning three generations who hustle passersby to make ends meet. When the Park family uncover their undead visitor, he bites the head of their household, who instead of transforming into an undead ghoul becomes revitalised and full of life! The family then hatch a plan to exploit this unexpected fountain of youth, allowing locals to pay to be bitten too, until things go wrong…
July Additions:
Zombie For Sale (UK/US)
The Gamera Collection (12 films) (UK/US)
Creepshow 2 (UK/US)
Bloodstone (UK/US)
Black Rainbow (UK/US)