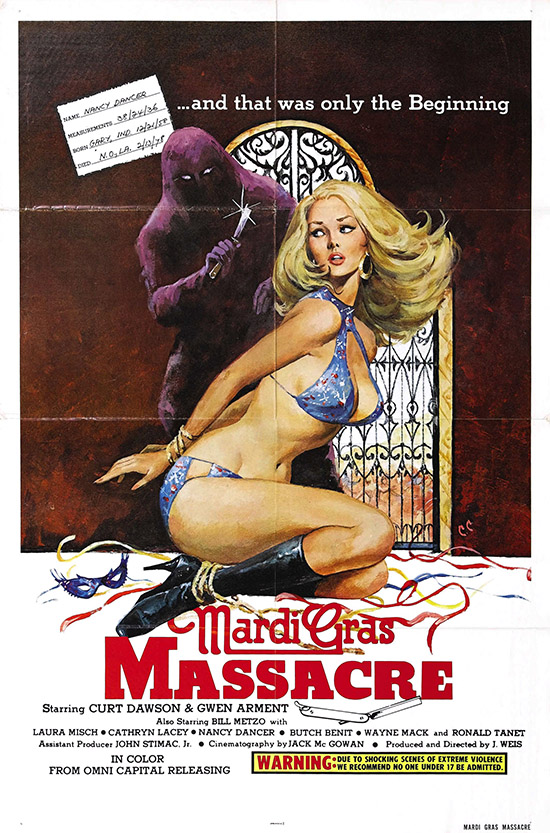 A deranged man stalks and kills a number of prostitutes and offers them up as sacrifices to a goddess during Mardi Gras.

I watched Mardi Gras Massacre several years ago and just couldn’t really get into it. I watched it again recently and much to my surprise I actually enjoyed it a lot more (I think my younger self just wasn’t in the mood to watch it at the time and as such I didn’t give it a chance). Yes, it is corny at times and is pretty much a rip off (or is that remake?) of Herschell Gordon Lewis’ classic gore flick Blood Feast but for some reason I can’t quite explain I liked it. I thought that it was a fun little movie with a ton of gore and nudity, and while it may not be the greatest (or most original) horror film of all time it is worth checking out regardless. 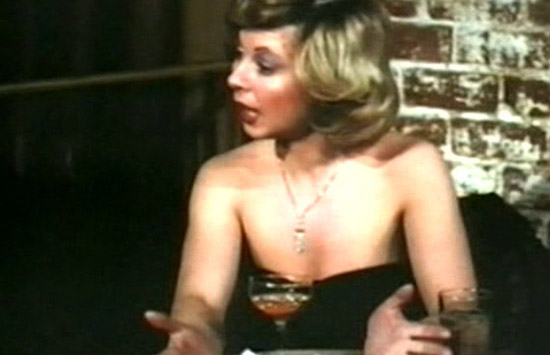 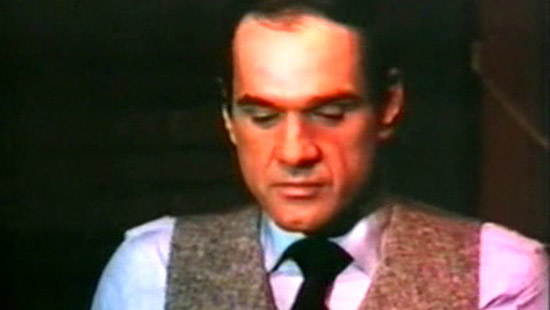 Even though the people behind it pretty much just took the premise of Blood Feast and added to it (such as having it take place during Mardi Gras among other things) We basically have a loon running around looking for “evil” prostitutes to kill while a goofy detective tries to stop him. Sounds pretty simple, right? It is but that doesn’t mean that the movie isn’t good. One of the things that I liked about it was the fact that it was pretty straightforward and you didn’t have to think to hard about it. I like “intelligent” horror movies as much as the next guy but there are times when I just want to see  a film that features some kook put on an oddball mask and ramble on incoherently as he ties up naked women and cuts their hearts out. That is pretty much what happens over and over again during the duration of the film and it works. It isn’t a thought-provoking character-driven piece, there isn’t a mystery to solve, and there isn’t any sort of deep, underlying meaning that you have to figure out and that’s okay.  Sometimes it’s just nice to sit back, relax, and enjoy a cheesy movie for what it is and that is exactly what I did while I was watching this film. 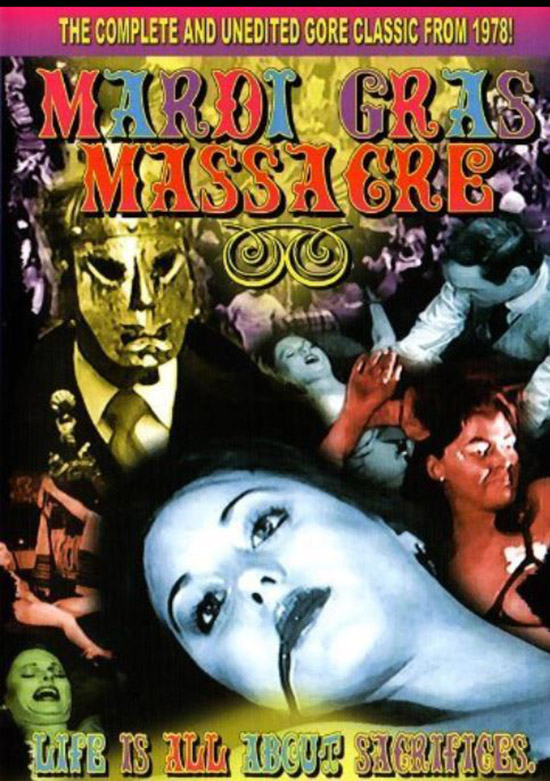 I also have to say that I dug the effects too. While it is obvious that the filmmakers didn’t have a whole lot of money to spread around while working on Mardi Gras Massacre they do the best with what little they did have and that’s what counts. Some of the gore effects look better than others (it is apparent that they went to a local butcher and purchased several beef or pig hearts) but I liked the way they turned out. This movie has a ton of blood and gore in it and while it may not be up to par in the eyes of some viewers it worked just fine for me. Sometimes not having a very big budget is a good thing and that is definitely the case this time around as I thought that the low budget added to the charm of the movie and to my enjoyment of it all around. I have always been a sucker for grainy, drive-in type grindhouse movies so I wasn’t disappointed in the least by Mardi Gras Massacre as it more than fits this bill. I could just imagine watching it at a drive-in theater one hot summer night back in the day and am a little jealous of the people that got to experience doing so as I am sure that they had a blast. 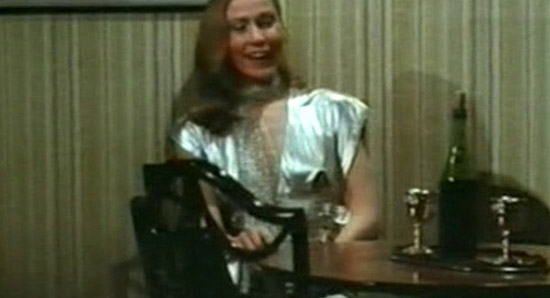 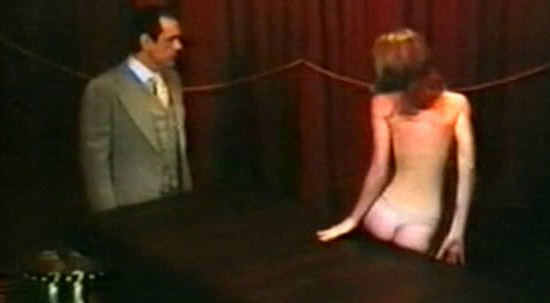 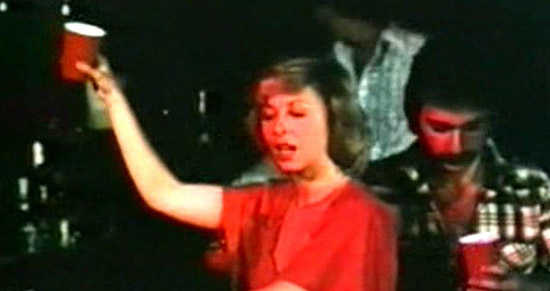 I liked the killer too. He is an odd little guy and while he isn’t exactly what I would call intimidating he is so bizarre and out there that I couldn’t help but dig him. William Metzo does such a great job in the part that you’ll find yourself rooting for him even though he is the bad guy. He has one of the coolest voices ever and once you hear it for yourself I am sure that you will agree. It is very hard to describe as it is just weird as hell in general but there was something about it that was cool at the same time. He may not be in Jason, Freddy, or Michael’s league in terms of being a badass, unstoppable killing machine but he is definitely memorable for a number of reasons and I think that he is without a doubt one of the best things about this film. 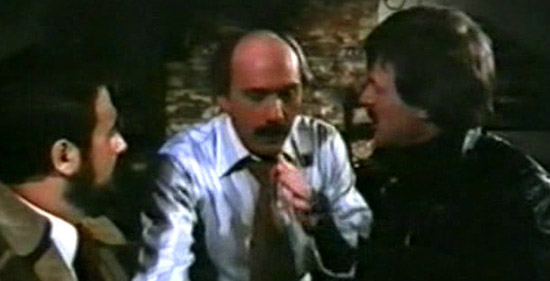 If you are a fan of old school grindhouse movies then Mardi Gras Massacre is for you. While it isn’t perfect and has its share of flaws (such as most of the acting and the lack of variety in the death scenes) I still dug it and think a lot of other viewers out there that have weird tastes like mine will as well. I loved the ending and thought that it was cool that it left the door wide open for a  sequel (which I am pretty sure will never happen which is a good thing because there is no way anyone could capture the feel that this film has). If you like your killers as weird as they come, tons of blood and nudity, and a just around over the top kooky tone then you must check out this movie as soon as you can. I promise that you won’t be let down.