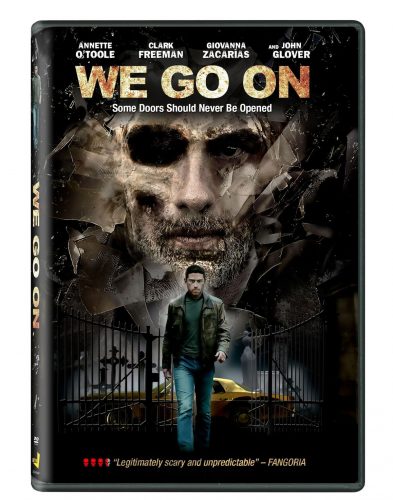 After riveting festival audiences around the world, the chilling WE GO ON, is coming to home video this spring.  The critically acclaimed thriller, which Fangoria declared as “legitimately scary and unpredictable” and Ain’t It Cool News called “a spooky tale with a strong emotional core,” debuts on Blu-ray & DVD on April 4, 2017 from Lightyear Entertainment, through Momentum Pictures/Sony Home Entertainment.  Special features on both formats include Directors’ Commentary.

The second feature film from YELLOWBRICKROAD creators Jesse Holland and Andy Mitton, WE GO ON tells the story of one man’s quest to find out if there is more out there after we die. Paralyzed by his fear of dying, Miles Grissom (Clark Freeman) offers a cash reward to the first person who can show him a ghost, an angel, a demon – anything that can prove that we go on after our deaths. He narrows the responses down to three viable candidates – a scientist, a medium, and a worldly entrepreneur.  Along with his fiercely protective mother (Annette O’Toole), he embarks on an adventure that will spiral into an unthinkable nightmare.

“We’re excited that fans across the U.S. and Canada will be able to see WE GO ON no matter where they live, now that it’s coming to home video,” said Arnie Holland, Lightyear CEO.  “It’s the kind of movie that makes you think and compels you to watch again and again. The questions posed in the movie about our mortality and the afterlife are what we all think about at one time or another.”

Tags WE GO ON 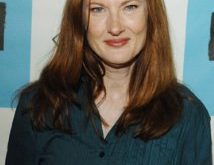 WE GO ON casting news