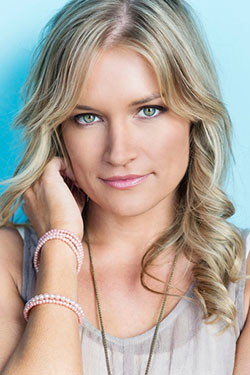 Tell us about “The Devil’s Dolls,” and how you got involved?

Kym: The audition just came through my agent and I sent them a tape and apparently they didn’t even end up watching the audition tape. They saw my demo-reel and offered me the role.

What was it like for you working with the cast of “The Devil’s Dolls?”

Kym: They were great! We had a lot of time to spend together with the cast and with the crew. It was really cool. I spent a lot of time with the writers and the producer. Bonding and getting along really well.

What was it like for you working with Director Padraig Reynolds?

Kym: Padraig is amazing! He is like a little kid with how much he loves horror. He loves gore, he loves blood. The way I get excited about a chocolate cupcake is how he gets excited about someone getting their head chopped off. His whole face lights up and he just thinks it’s the best thing in the history of the world that someone just got their throat sliced and it looked cool in the shot. 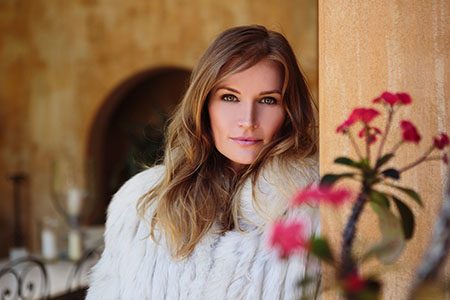 You have portrayed a variety of different characters, did you do anything specific to play Darcy?

Kym: You know what I liked about the Darcy role and what made me want to be a part of the project was that it just felt like she was a character that if you just crossed the name out and put “Bob,” and it could have been a guy. There was no reference to her being a girl. I really enjoyed the strength of that. To answer the question, to prepare for role, it was about finding that mutual strength. It was a just a very logical, analytical vibe.

Did you have a favorite scene or something fun that happened on-set?

Kym: I really liked shooting the scene out in the parking lot of the gas station. The reason for that is, it is the one time that Darcy kind of got invested and she was worried about Matt. As far as fun stuff on set we actually got put in this hotel which we went there and as soon as you walk in there it is like “The Shining.” It is one of those hotels out of the movies. The first night we stayed at the hotel, I went to bed and could not turn the lights out. It was so creepy. 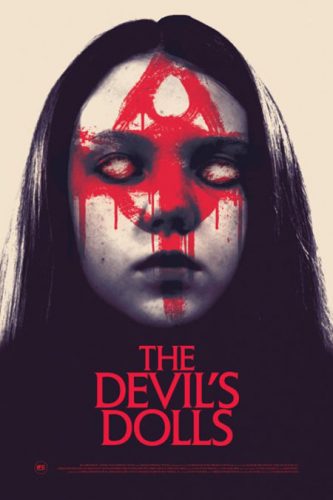 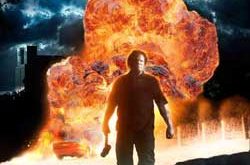