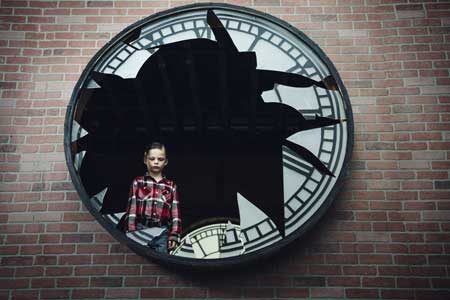 The thriller, directed by Craig Moss, stars Callum Blue (THE PRINCESS DIARIES 2, TNT’s Proof), Erik LaRay Harvey (Netflix’s Luke Cage, HBO’s Boardwalk Empire), and Nadine Velazquez (NBC’s My Name Is Earl, FLIGHT). In the film, a long abandoned slaughterhouse is transformed into an ultramodern apartment complex. As residents move in, they are tormented by a dark secret that has been trapped in the building for over 30 years. 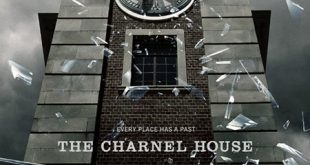