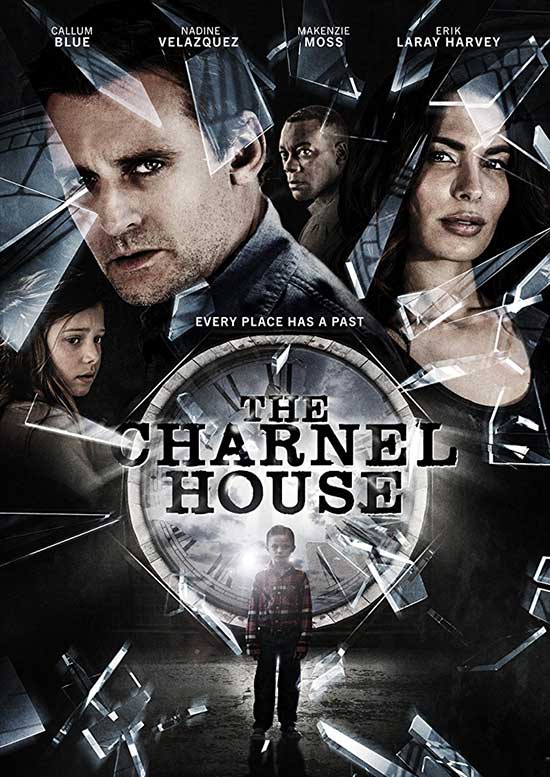 A long abandoned slaughterhouse is transformed into modern lofts in a re-gentrified urban neighborhood. Soon after tenants move in they are tormented by a dark secret that has been trapped in the building for over 30 years.

The definition of a charnel house is, a place associated with violent death or a place where corpses or bones are piled. Obviously this is the first indication that things are going to go badly in this movie. The Charnel House begins in 1983 at a slaughterhouse in Cleveland, where a little boy named Rupert (Alden Tab) appears to be the victim of a tragedy caused by his father. Fast forward to present day where the slaughterhouse has been transformed into luxury condominiums that are completely computer operated. A couple, Charlotte (Nadine Velazquez) and Alex Reaves (Callum Blue), are now the owners of the condos and have a daughter named Mia (Makenzie Moss) who is reluctantly trying to make a new friend, making the story reminiscent of The Shining. Apparently, Rupert never left the building. In fact, Rupert has been very busy causing all kinds of electrical malfunctions and strange things to happen in the building and, in what seems like a nod to Poltergeist, attempts to communicate with Mia through the TV. As if that isn’t weird enough, Alex is having some kind of episodes that cause him to have blinding headaches and black out. 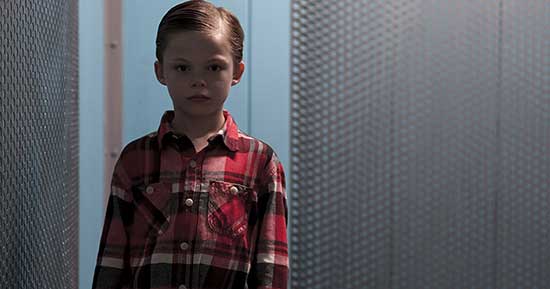 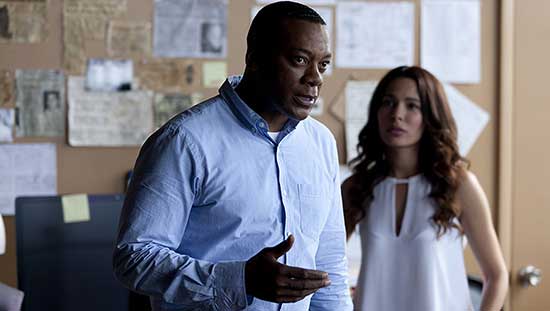 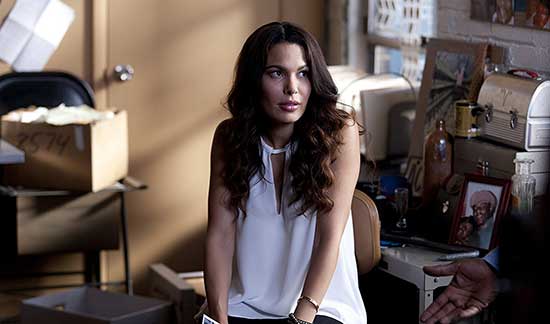 Meanwhile, a new tenant of the condos, Devin Pyles (Erik LaRay Harvey), knows the dark history of the building; aside from the dreadful fate of Rupert, it is rumored that people were murdered there. Devin has been studying the awful things that allegedly happened in the old slaughterhouse and wants to solve the mystery of the unusual activity in the building. Emily Turner (Danielle Lauder) and Jackson Davies (Andy Favreau) have also recently moved into the building.  They are both young, single, and attractive and soon Jackson is asking Emily to go out with him. The rest of the film deals with the relationship between Charlotte and Alex, Devin ghost hunting, and Rupert wreaking electrical chaos on everyone in the building. 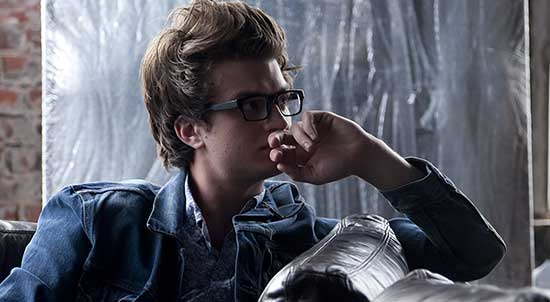 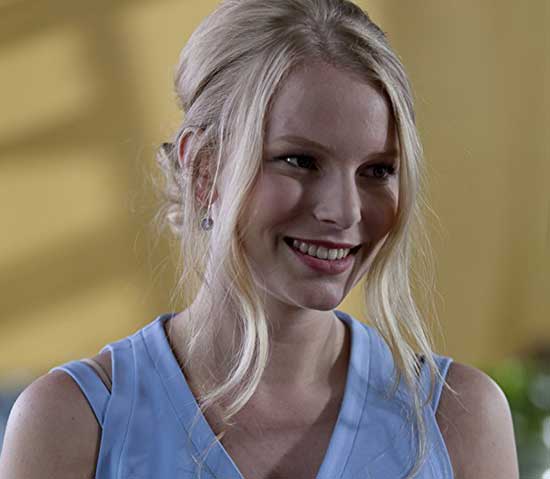 The Charnel House uses minimal blood and gore and entertaining, low-key special effects to tell a somewhat familiar ghost story. One particularly tense scene involving a resident of the building and a garbage disposal includes an interesting twist that allows it to have an ending that isn’t as gruesome as expected. If you don’t like slasher films and prefer your horror to be heavy on romantic relationships, you may enjoy The Charnel House. The fact that the film focuses a lot of energy on romance and doesn’t put much effort into creating terror, is what leaves the impression that you’re watching a Lifetime movie. I’m not implying that Lifetime movies are awful, I’m simply saying that I prefer horror movies that provide visual or psychological scares and that aren’t as family friendly as The Charnel House. 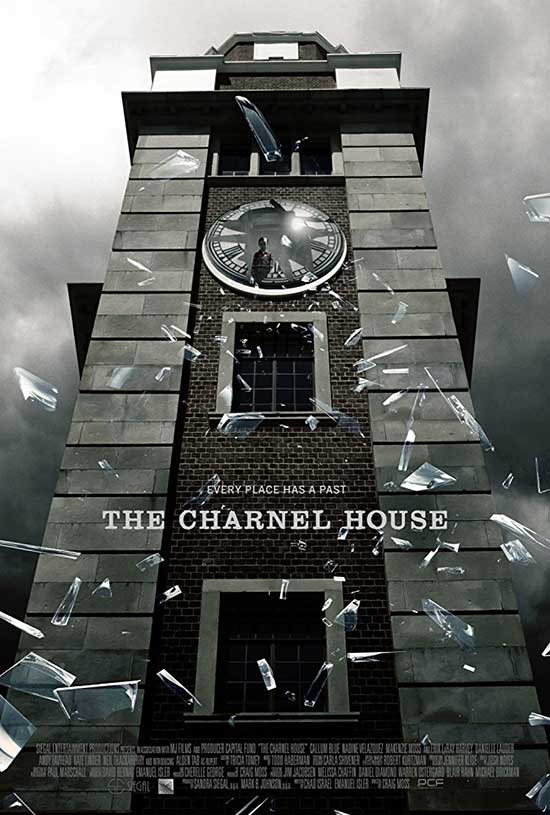 With the exception of Devin, who is on a mission to discover the secrets of the old slaughterhouse, most of the acting in this movie is evocative of a well done soap opera (with a few mild scares) and the majority of the characters are convincing.  Probably my biggest issue with this film is that the story doesn’t seem very original because it reminds me of so many other movies with similar plotlines that have already been done like Poltergeist and The Shining, which I mentioned earlier. If you prefer tame horror that you can watch with the whole family, that is probably not going to give you nightmares, I recommend you check out The Charnel House.