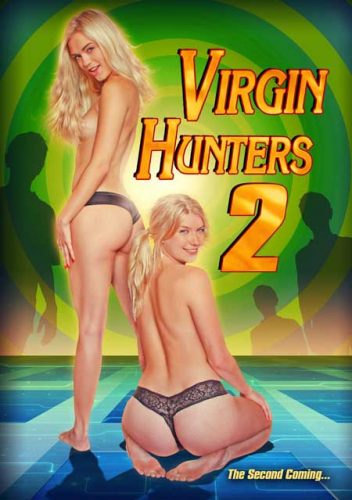 Combining scenes shot in the ‘90s – which went missing for upwards of two decades to create a truly inimitable, retro movie! – with new footage shot today, VIRGIN HUNTERS 2 is an instant classic 20 years in the making!

Shot before anyone had even heard of the Blair Witch or the Cloverfield operation, VIRGIN HUNTERS 2 is a “true” found footage film that puts you smack bang into the [naughty] action! 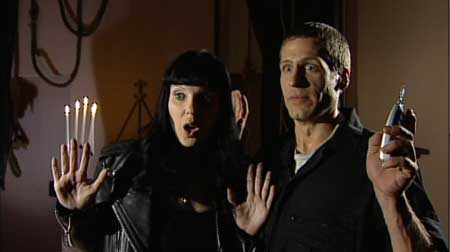 Unsatisfied by her LEX 500 sex robot, Mega-Conglomerate overlord and Supreme Commander of the World Alliance, Camella Swales, has banned all forms of sex.  The future is a serene and productive place, but no one is getting it on!  The world is full of virgins and the government has laced the food with passion suppressants.  Lusty pockets of freedom fighters are planning a sexual revolution, but are resigned to the sewers, where they film their amorous encounters for pirate broadcast to the world above. 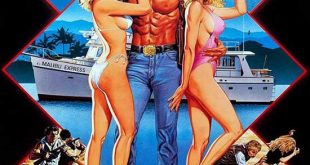 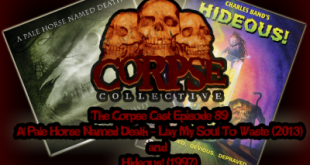 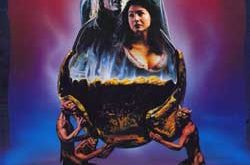