Demon Boy is about to release world wide their new music Video for their single “Fly On The Wall” a Horror Rock/Metal cover of a song originally done by Miley Cyrus, the estimated release date is between Sept16th -Sept 26th 2016. 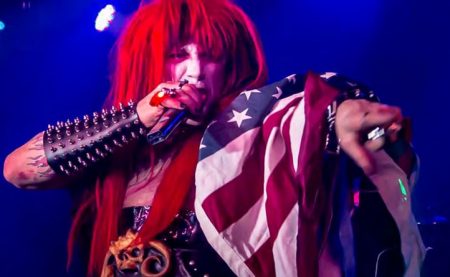 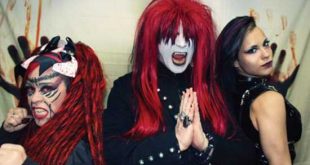 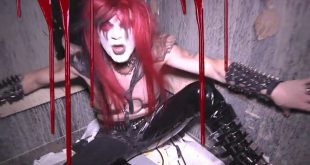